Your handy breakdown of the state, county, and local races for Tuesday’s June 6 primary elections.

On Tuesday, voters from New Jersey’s two main political parties will head to the polls to select the candidates who will represent them in this fall’s general election.

There are no national seats up for grabs this time around, which means that the biggest questions all revolve around local, county, and state offices, including a crowded field of hopefuls for governor.

New Jersey has closed primaries: voters must declare their affiliations for either Republican or Democratic parties in order to participate. Registered, unaffiliated voters may declare their party affiliation at the polls.

Six Democrats and five Republicans are vying for the right to succeed outgoing Governor Chris Christie in this fall’s general election. 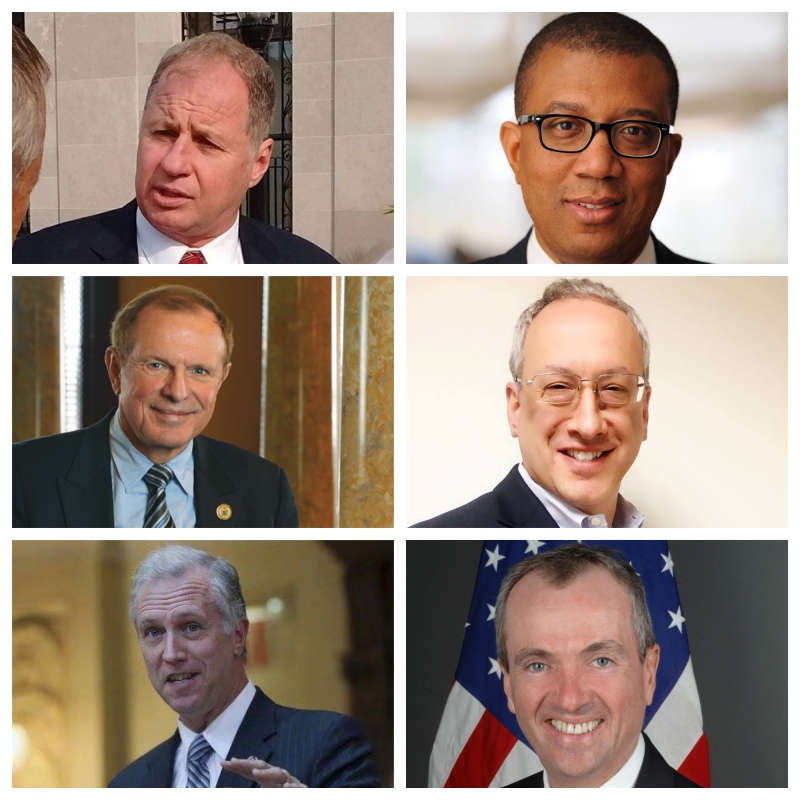 The Democratic candidates who will appear on the ballot are: 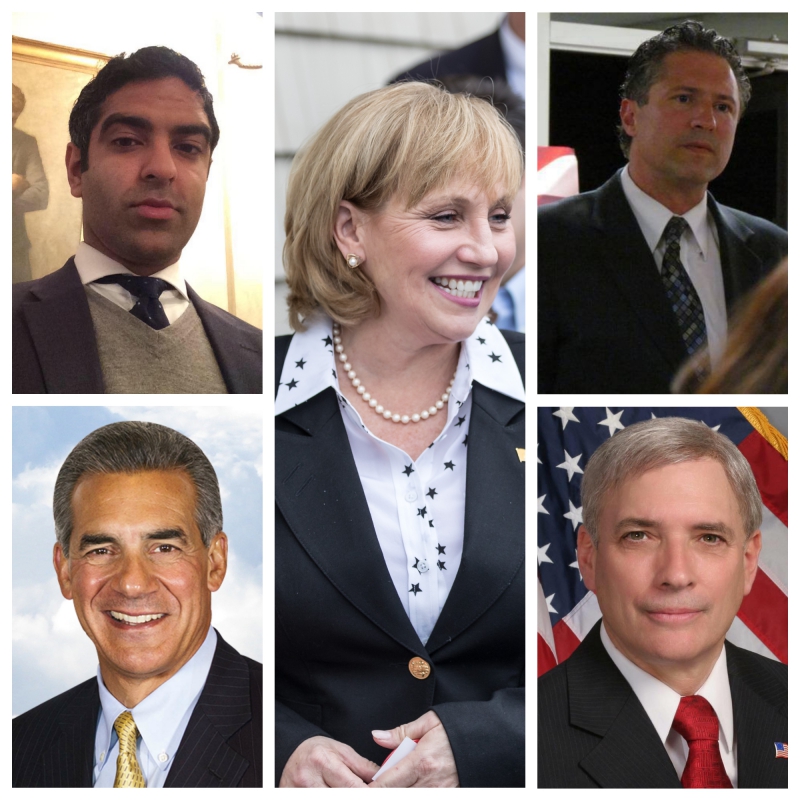 The Republican candidates who will appear on the ballot are:

In the Sixth Legislative District, incumbent Jim Beach is running unopposed, as is his Republican counterpart, Robert Shapiro; the two are expected to contend for the seat in the fall general election.

The race for the Fifth Legislative District is also uncontested. In November, incumbent Nilsa Cruz-Perez (D), who in 2014 was appointed to fill the state senate seat vacated by U.S. Congressman Donald Norcross, is expected to face Keith A. Walker, who lost to Norcross for the same seat in 2011 and again in 2013.

In the Sixth Legislative District, incumbents Pamela Lampitt and Louis Greenwald face a challenge from Fredrick Dande, who is running under the slogan, “The Progressive Leader for All Families.” On the Republican ballot, Winston Extavour and David C. Moy are running unopposed for the seats.

The race for the two available Fifth Legislative District assembly seats is uncontested, with incumbent Democrats Patricia Egan Jones and Arthur Barclay slated to face Republicans Kevin Ehret, who also ran for that seat in 2015, and Teresa Gordon in the November general elections.

Two seats are up for grabs on the county freeholder board, with five candidates challenging incumbents Lou Cappelli and Jonathan Young on the Democratic ticket. 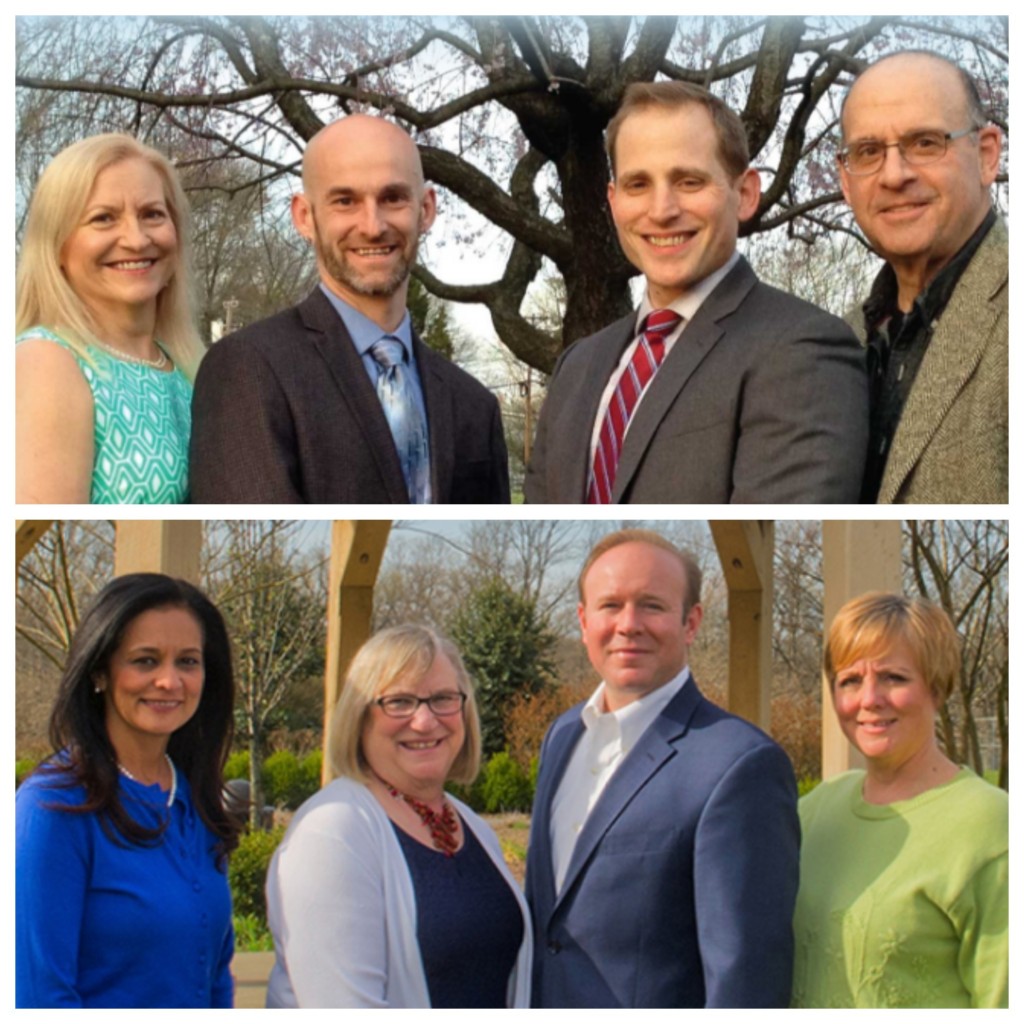 Scroll down or links to your local sample ballot and a list of polling places, which are open from 6 a.m. to 8 p.m. statewide on Tuesday, June 6.