Trending
You are at:Home»Police & Fire»Other»Pennsauken Man Gets 27 Years for Fatal Merchantville Crash

Keith A. Johnson will serve at least 23 years for the fatal accident that killed two Cherry Hill women and seriously injured a passenger in his car. 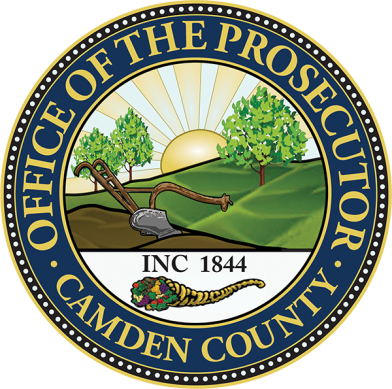 A Pennsauken man behind the wheel of a car that killed two Cherry Hill women and seriously injured a passenger in his own vehicle was sentenced Friday to 27 years in state prison.

Keith A. Johnson, 33, must serve 85 percent, or at least 23 years, of the sentence for two counts of first-degree aggravated manslaughter and one count of second-degree assault by auto, according to a statement from the Camden County Prosecutor’s Office (CCPO). Johnson pleaded guilty to the crimes in March.

The accident occurred in January 2013, when Johnson smashed his Dodge Durango head-on into a Honday Odyssey being driven by Anaida Medina, 36.

Medina and her 18-year-old daughter, Stephanie Garcia, both of Cherry Hill, were killed. A then-26-year-old Pennsauken woman in Johnson’s vehicle was seriously injured in the accident, but survived.

Johnson failed to negotiate the circle at Chapel and Russell Avenues in Merchantville, and forensic reports revealed he had “significant levels of PCP” in his system at the time, the CCPO reported. He was speeding between 70 and 100 miles per hour in a 25-mph zone, and collided with Medina’s car in the oncoming lane at the time of the crash.