An 89-year-old woman was injured and her car stolen after a break-in early Tuesday morning. Police are looking for a pair of men they say were involved in the incident. 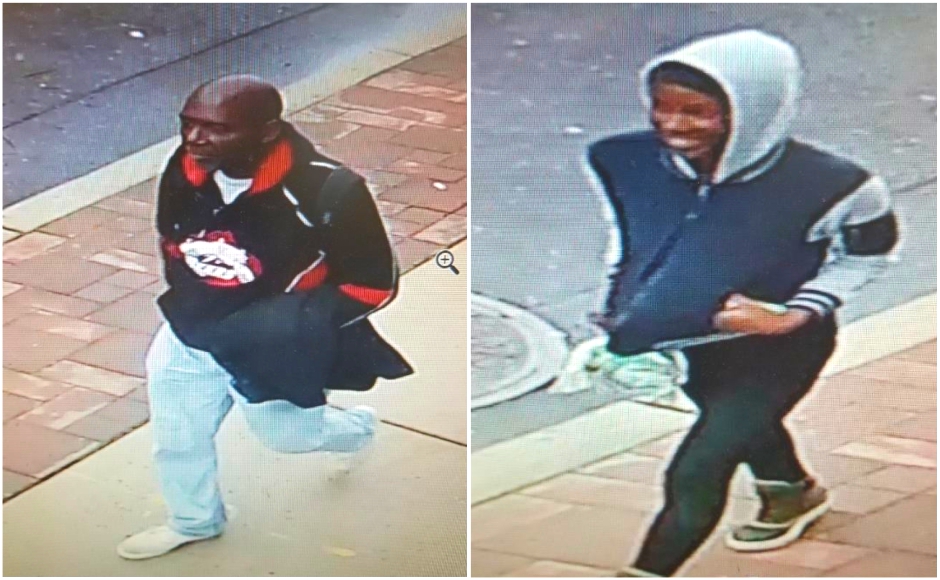 Pennsauken Police are looking for help from the public identifying a pair of suspects they say broke into the home of an 89-year-old township woman, assaulted her, and stole her car.

The Camden County Prosecutor’s Office (CCPO) described the incident as a home invasion that occurred around 1:40 a.m. July 23 in the 4100 block of Frostoffer Avenue.

The woman was screaming from inside her home when officers approached, CCPO said in a statement Friday.

Police transported her to a nearby hospital for treatment, and later recovered her vehicle, which was taken in the robbery.

Authorities advise that no one should attempt to approach the suspects, if encountered.