The exhibit runs through September 18 at the Perkins Center Collingswood gallery, with an artists’ reception during the Collingswood Crafts and Fine Arts Festival, from 5 to 8 p.m. August 21. 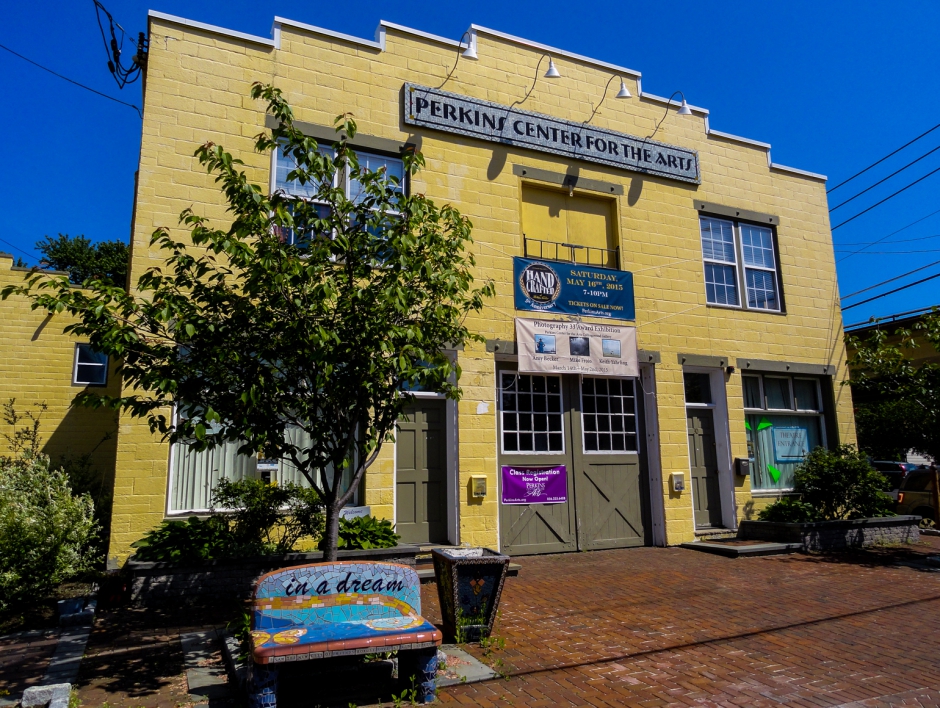 When the 2021 Collingswood Crafts and Fine Arts Festival kicks off this Saturday, August 21, among the highlights will be a first-of-its-kind Quilt Show, hosted by Perkins Center for the Arts.

The show was conceived in partnership with the borough, and when Collingswood requested a quilt show, Perkins Exhibition Curator Sharon Kiefer decided to go even further and schedule an entire gallery exhibition as part of the Perkins Folklife Center.

After its initial presentation in July, the exhibit will find a brighter spotlight this weekend as part of the festival.

The Quilt Show features 27 works from nine quilters across four Philadelphia-area guilds: Quilters of the Round Table, Undercover Quilters, Mainline Quilters, and Calico Cutters. The pieces encapsulate both traditional and contemporary quilting elements, with each offering a distinct visual and emotional experience.

In curating the collection, Kiefer wanted to feature quilts with different stylistic elements. Many of the pieces have rich, cultural ties, and each is unique in its presentation. Some are painted with watercolors and stitched over; others have a three-dimensional effect.

“Anytime you view art, you make a connection, and it affects you,” Kiefer said. “These quilts are just like paintings. They really represent [the] thoughts and feelings, and culture and stories of these artisans that created them.” 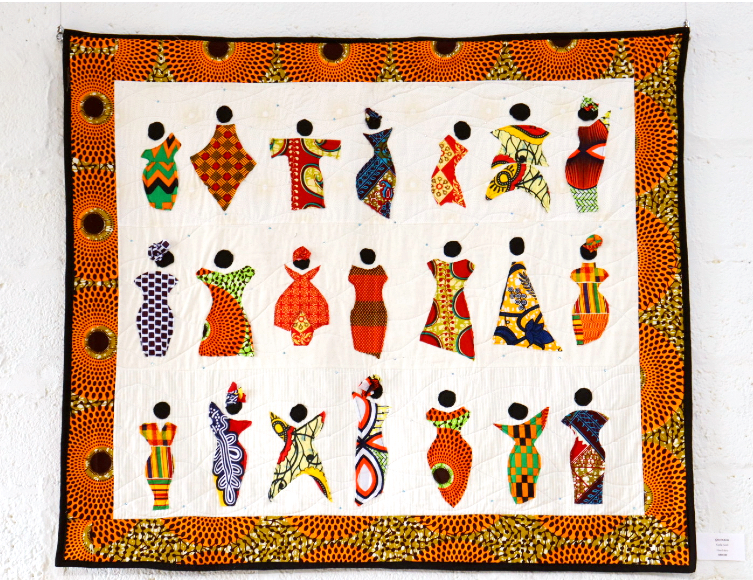 Carla Helené Ezell, a modern art quilter with the Philadelphia-based Quilters of the Round Table Guild, presents her works under the name Marjorie Rose, in honor of her late mother and grandmother, both of whom were crafters and artists.

Ezell began quilting in 2019 while working as the Education Coordinator for the Mount Laurel and North Philadelphia Jo-Ann Fabrics stores.

As Ezell connected with different quilting instructors and made demonstration projects for their classes, one instructor recommended that she try quilting seriously for herself, and it stuck with her.

She joined the Quilters of the Round Table because its stated purpose is “to create, stimulate, maintain and record interests through quilting among African-Americans.”

“I love the African-American quilts,” Ezell said. “I love the voicing and the textures that they use. They didn’t always have high-quality materials, so they made quilts with whatever they had, and there’s something so rich about that, that I feel was calling me.

“I wanted to involve myself and immerse myself in that side of it; the cultural aspects of it,” she said.

Ezell tries to incorporate positivity into her works. “Queendom,” her quilt, which is currently hanging at Perkins, is an homage to Black women and their various roles in the world. 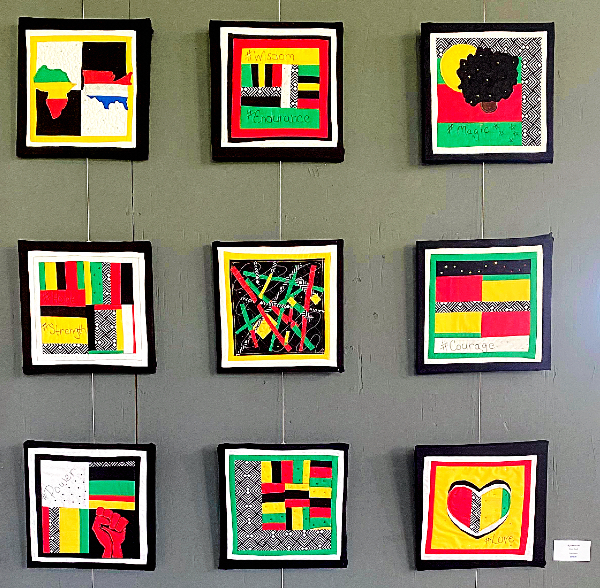 “I want my art to always shine a positive light on the subjects, and one of the subjects that I choose to quilt a lot of is Black women, because we are so underrepresented and there are so many stereotypes about us,” Ezell said.

“So I want us to shine in a good light,” she said.

“I want us to have positive things that are said about us.”

Ezell said she creates to show people that they’re not alone in their struggles.

More than anything, she hopes that people find an emotional resonance in her work.

The Quilt Show is on display at Perkins Center for the Arts until September 18. During the Collingswood Crafts and Fine Arts Fair, the gallery will host an artists’ reception from 5 to 8 p.m. August 21, with food from Haddon Culinary and music by Camden Pop Rock.