The Oaklyn pizzeria is changing hands this week, and will reopen Tuesday under management of the Lara family, whose La Vita pizzeria started in Mount Holly. 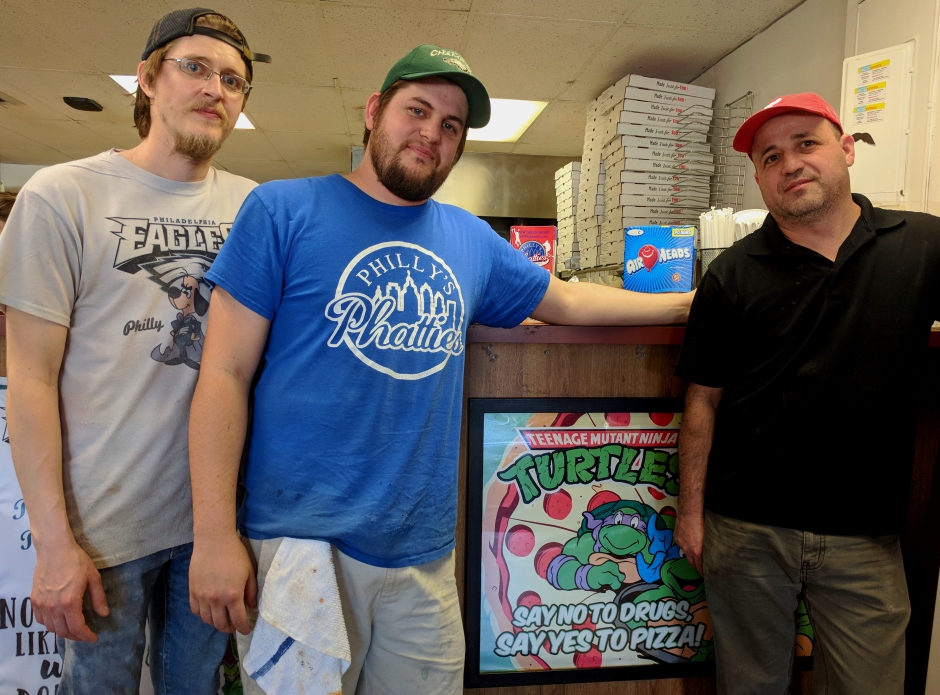 After eight years in Oaklyn, the Phillips brothers are moving on.

When the shop opens its doors Tuesday, it will be the Lara family of Mount Holly’s La Vita Pizzeria behind the counter.

The Laras are keeping the Phatties name and menu, which they plan to expand with pasta dishes and specialty pizzas.

Many of the employees will remain; Josh and Zach Phillips will stay on at least for a bit during the transition.

For Oaklynites who’ve grown accustomed to seeing their faces behind the counter, it’ll be an adjustment. But after the Phillips brothers bow out, Phatties will remain a family business in the hands of the Laras.

“The number one reason [we sold]  was so I could spend more time with my family. We lost our dad last year, and we really decided that it was the most important thing for us.”

It’s been a year of transition for Josh Phillips, whose partner, Sara O’Brien, closed down her Studio Luloo storefront in October 2017. Luloo shared a wall with Phatties; it’s how the two met. Yet as closely as they were situated on the block, running two family businesses placed heavy demands on everyone involved.

“I think it’s definitely going to be good for us,” Josh Phillips said. “Even though we were right next to each other, we were still always working when we were here.” 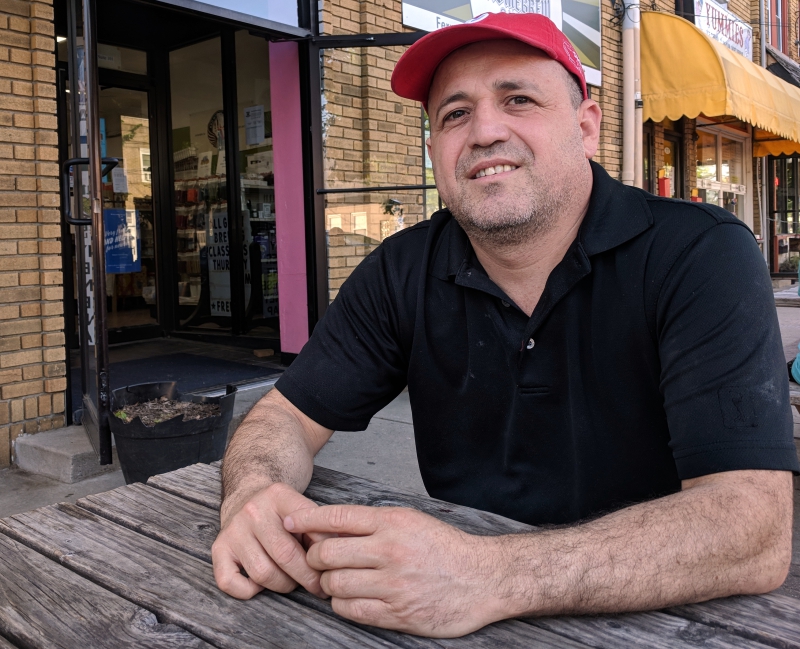 The venerable pizza shop predates many of the significant changes to the Oaklyn business district, including the boom times that followed from the opening of Tonewood Brewing at the end of the block.

“When we got here, it wasn’t anything like it is now,” Josh Phillips said.

“We were here before Lulu, before Ovations, Square Meal, Tonewood.

“It’s definitely on the up-and-coming,” he said. “That was one of the selling points.”

Wilmer Lara is no stranger to the economic benefits of downtown breweries. Business at La Vita Mout Holly picked up significantly with the addition of the Village Idiot nanobrewery, and Oaklyn is trending in the same direction.

“It’s beautiful,” Lara said of the block. “I came a couple times before to talk to the guys. I know this pizza shop.”

Lara said the storefront facade will get a facelift, as will its interior. The menu will expand to include more than 40 different specialty pizzas, plus pastas, salads, and sandwiches, while hours will expand to 10 a.m. to 10 p.m. daily.

Lara describes his pizza as New York-style, made with Grande cheese and Bonta sauce. Gourmet recipes include Sicilian, Brooklyn-style, margherita, and more. 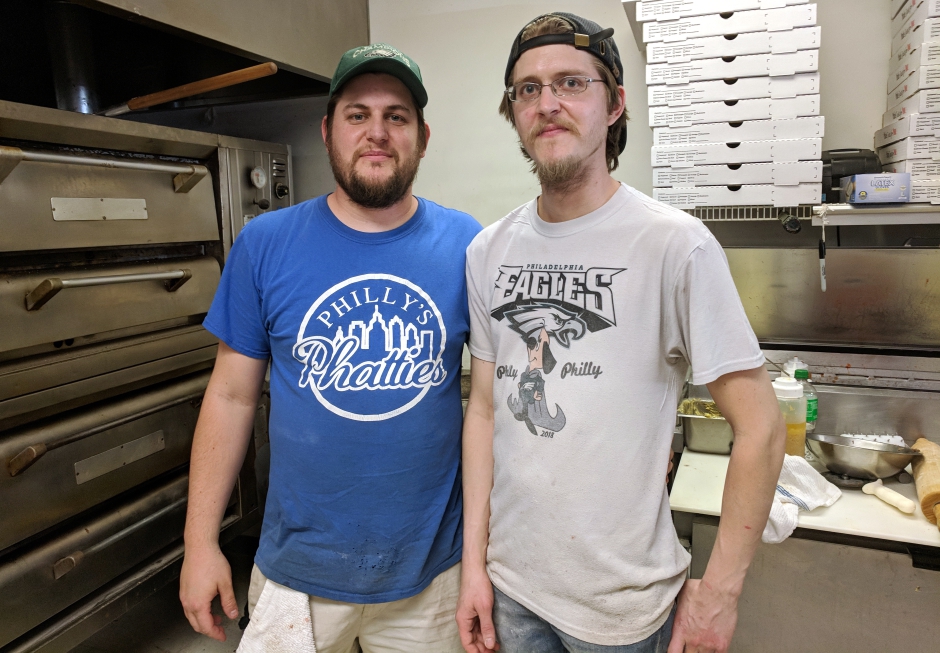 “We help all the time,” Lara said.

“You’ve got to work with the town all together.”

“I appreciate everybody supporting us and giving us business for this long,” he said.

“When we started, we started very small, and it’s been only up from here.”

Despite having no immediate plans after the sale, Josh Phillips said the brothers aren’t going far.

“I’m sure we’ll pop up somewhere soon,” he said.