‘When I talk to victims now, I can feel it over the phone,’ says Danielle Brown of the Camden County Women’s Center. Help still is available for anyone who needs it. 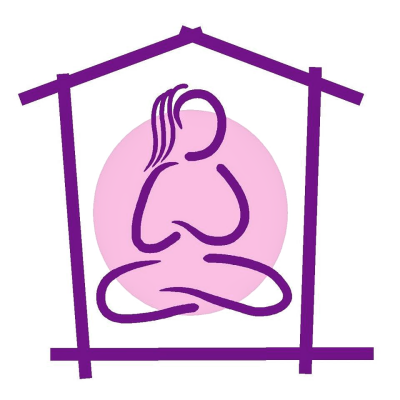 Social distancing efforts to “flatten the curve” of novel coronavirus (COVID-19) cases are hard on everyone.

The Camden County Women’s Center has seen an uptick in reports of domestic violence incidents, requests for restraining orders, and calls for information, said its legal advocate, Bernadette Maull.

“When I talk to victims now, I can feel it [over the phone],” said Danielle Brown, Domestic Violence Response Team Coordinator at the Center.

With the statewide closure of almost everything, victims are cut off from normal social interactions, and many feel that no one is there for them, she said.

The federal definition of intimate partner violence describes a pattern of abusive behavior in any relationship in which one partner seeks to gain or maintain power and control over another.

Domestic violence is typically understood as physical abuse, but ultimately can involve a pattern of controlling behaviors expressed through physical, sexual, emotional, economic, or psychological actions or threats. As resources are increasingly limited during the pandemic, “the control gets tightened,” Maull said.

“You can picture why it would be easier to emotionally control somebody when they have no escape,” she said. 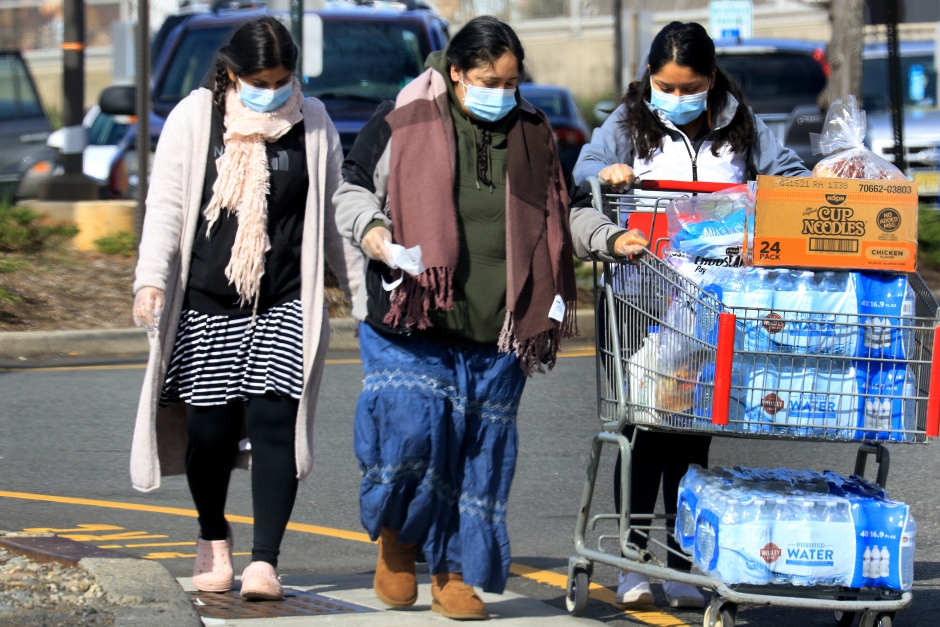 The pandemic also presents new challenges, like homeschooling, and influences others, like child visitation, giving abusers “many more options” to control their partners, she said.

Scenarios like these can make an already difficult choice to leave an abusive relationship even harder.

Victims who work in professions with high levels of exposure to the sick or the public may decline an offer of a safe place for fear of infecting those who offer them sanctuary.

Access to safe housing, which is already the largest barrier preventing people from leaving abusive relationships, has only been tightened during the pandemic, said Deanna Dyer, the legal director of the NJ Coalition to End Domestic Violence.

Those who are forced out of work during the statewide shutdown face “financial problems that are not easily resolved, which increases stress and instability,” said Nicole Brossoie, Chief of Public Affairs at the New Jersey Department of Children and Families.

The great uncertainty caused by the pandemic means that there’s “fear of the virus, fear of not having stable housing, food, money, privacy… the list goes on,” Brossoie said.

“Abuse is control, and the less control someone feels they have in their own life is then imposed on a loved one through violence,” she said.

Counted by their absence

All demographics are affected by domestic violence, but members of marginalized communities are at greater risk during the pandemic.

Part of the problem, Dyer said, is that those most affected are typically identified by their absence—that is, when they don’t show up for help.

“I think that it’s even more important that those communities that are most harshly affected by domestic violence know that services are available,” Dyer said.

“Even if they just want to call and talk and not go forward with a restraining order, [or]  go forward with a police report, or filing charges, we can still be there for them,” Brown said. “We are full of resources.”

“All domestic violence shelters have continued to offer residential services that include 24-hour entry and crisis intervention,” Brossoie added.

The Coalition has offered guidance on how to reduce the spread of COVID-19 among populations vulnerable to domestic violence during the pandemic. Shelters are doing everything they can to minimize risk, from operating with a skeleton crew on odd schedules, to constantly disinfecting communal spaces. Some that are normally set up to house multiple families per room are now housing only one per room. 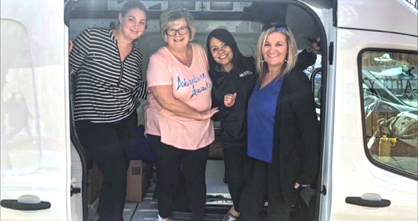 No one will be turned away from safe housing if they present with COVID-19 symptoms, Dyer said.

However, the New Jersey Department of Health is competing for the same hotel and motel resources that shelters would use to house survivors of domestic violence, whether quarantining COVID-19 patients or housing volunteer health workers.

Maull also emphasized that police are still responding to domestic violence incidents during the pandemic.

Almost every local station has an after-hours call box, and the Camden County-wide 9-1-1 emergency dispatch services can field calls and texts. Anyone who feels his or her life is in immediate danger should call; restraining orders are still being issued.

Additional resources are available through Legal Services of New Jersey, the Camden Center for Law and Social Justice, and Services Empowering Rights of Victims (SERV), which aids survivors of domestic violence, sexual violence, and human trafficking in Camden, Gloucester, and Cumberland counties.

The NJ Coalition to End Domestic Violence offers remote support, including texting, video and online chats, video conferencing, and phone calls. One of the key resources it currently offers is safety planning.

Although the pandemic has changed advocates’ work, Dyer said their efforts “to ensure that survivors have continuing access to 24/7 support, makes me prouder than I’ve ever been to work alongside them.

“They’re really showing up and doing the work,” she said.

“The team approach, and all of us coming together, has really made it possible for survivors to still have access to the same level of services,” Dyer said.

The Coalition has not had any funding issues during the pandemic, but many domestic service providers have had to cancel critical local fundraising efforts, Dyer said. Cash donations and gift cards for essentials are always helpful gifts for local shelters.

For more information on supports for victims of domestic violence during the pandemic, the state has created an information portal at its COVID-19 page.