In her second year behind the wheel of her food truck, chef-owner Terri Sacchetti says she’s “all-in,” and hopes a rebrand and new menu focus will help her food find its audience. 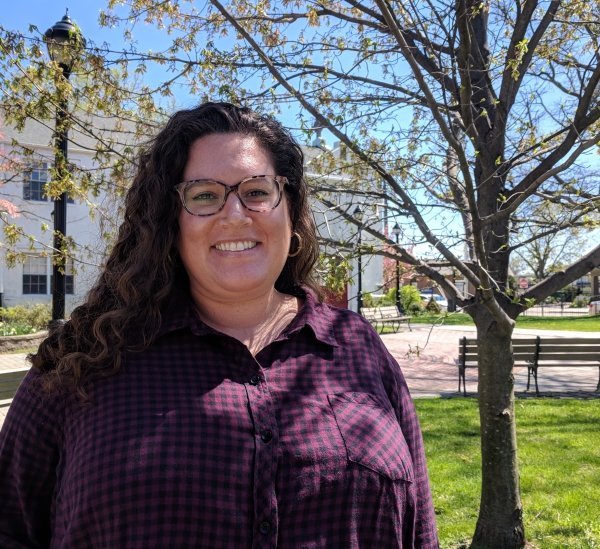 When Haddon Township resident Terri Sacchetti decided to go into the food truck business last year, she thought that quitting her “really, really, really good job” to do so “felt like going all-in.”

But after a season of working out of a converted EMS vehicle that “fully looked like an ambulance,” Sacchetti realized that she had yet to scratch the surface of her vision for a vegan mobile eatery.

“I found myself doing food that was ‘been there, done that,’” she said.

“I can’t say that it was anything else but me.

Over the winter, the truck got a vehicle wrap that will help draw fresh eyes to the business and its menu of animal-product-free foods. Calling it “The Fabulous Fig,” she’s doubled her resolve to communicate what’s inside, and as she’s gotten clarity, customers are responding.

“I feel like this truck is a true expression of myself,” Sacchetti said. “I feel like a whole new person.”

Sacchetti knows well the value of investing in yourself: a licensed professional counselor of 15 years, she made the decision to strike out on her own not out of material necessity, but a calling from within. 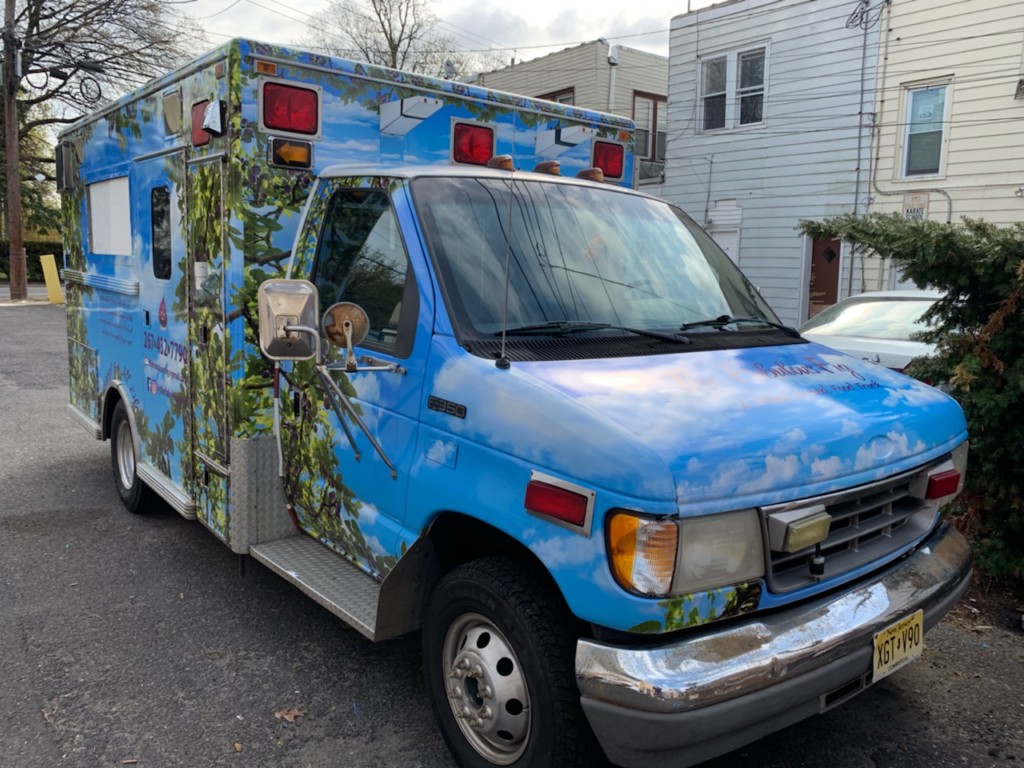 “I didn’t want to be with my clients thinking about how much I missed out on something else,” she said.

Committing to a vegan menu is a step up from a vegetarian one in terms of complexity.

But Sacchetti’s developing a broad menu of festival favorites by just sticking to veggies, legumes, and greens.

“I’m trying to make my menu approachable so that non-plant-based eaters will know what the food is,” she said.

Take the Super Sub, for instance: olive oil-roasted peppers, eggplant, and cherry tomatoes on a Del Buono’s seeded roll with hummus, pickled onions, and basil. Her cheesesteak, which has neither cheese nor steak, is built around a bed of portobello or king oyster mushrooms, and topped with a roasted garlic vegan aioli made from chickpea aquafaba. 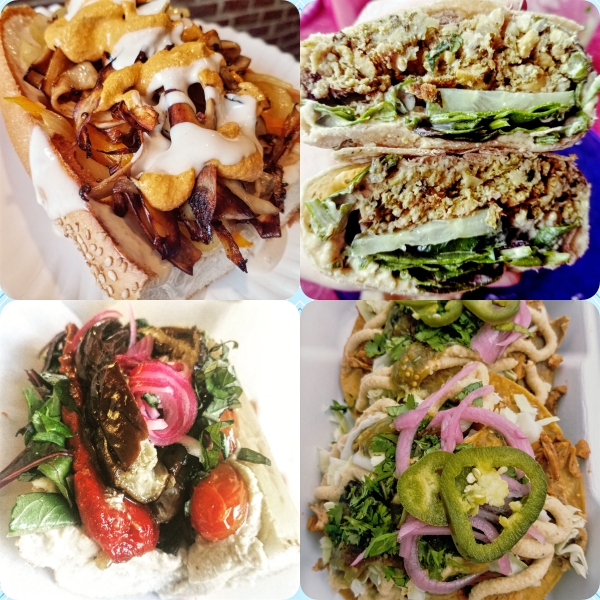 Rounding out the menu are a whole-wheat falafel wrap, which can be made grain-free over a cucumber salad, and black bean burger with lettuce, tomato, onion, pickled red onions, and pickled jalapeños.

In keeping with her plant-focused approach, Sacchetti is growing some of the ingredients in her garden at home, composting all her food waste, and serving up meals in eco-friendly containers.

She’s getting around to different food festivals and farmers markets, from Palmyra to Glasboro.

But if you’re in the neighborhood, you can most often find the Fabulous Fig on its home turf: Wednesdays at the Westmont Farmers Market in downtown Haddon Township.