Trending
You are at:Home»Business»Collingswood to Welcome First Microbrewery, Devil’s Creek, at Lumberyard 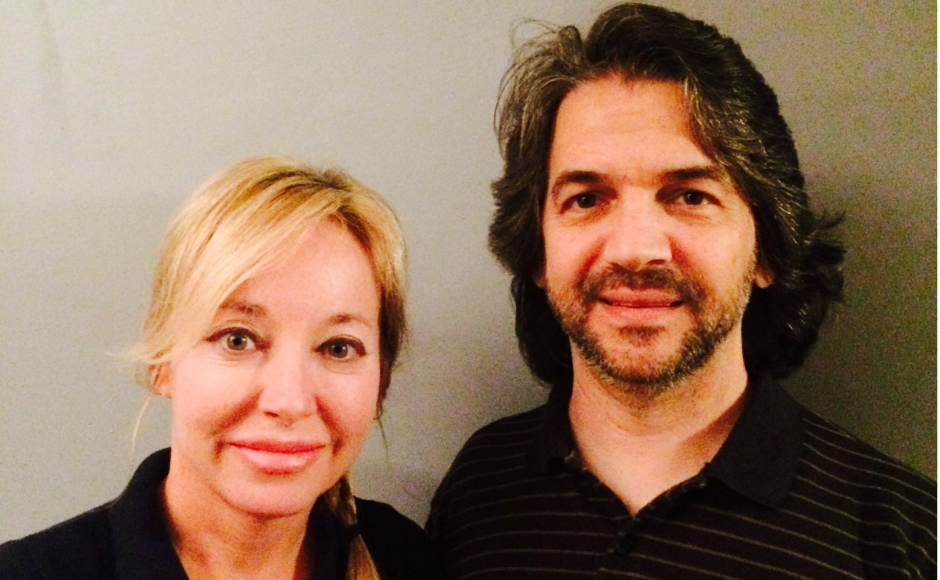 For about three years, home brewer Anthony Abate tried unsuccessfully to find a downtown location for a commercial microbrewery.

He weathered false starts with landlords in his hometown of Medford and in nearby Marlton, and didn’t like the industrial feel of some other properties he scouted in the interim.

“Our dream was to have a colloquial feel,” Abate said; “teaching people about beer, developing a customer base, making friends with them, and making people feel that they have some connectivity to it. “

But when Abate inquired about the lone retail opening in the Collings at the Lumberyard complex, he found himself lucky on the proverbial third try.

“We’ve been looking for that main street, small-town environment,” Abate said. “The space was commercial enough to make it doable, but residential enough to give us that colloquialism that we want.”

Abate’s story also recalls another piece of folk wisdom: the one that goes, “all things in time.” The Collingswood property upon which he’ll make his application to the borough planning board this month would have rejected a brewery proposal as a prohibited use as recently as this spring. (The borough government reversed course on that decision with an amendment to its zoning code that was adopted into law in August.)

For developer Brad Ingerman, who anchored the headquarters of his own business in the ground floor of the Lumberyard, Abate’s concept was also a winning proposition. After a couple failed passes at wrangling tenants for the lone commercial space in the complex, Ingerman said the microbrewery was a winning pitch.

“We were struggling a bit trying to identify an appropriate use for that space,” he said. “Fortuitously, the borough passed the ordinance which allowed microbreweries, and lo and behold, we were contacted by our current tenant.

“Our goal was to find something that worked for the space and provided another service for the residents and the town,” Ingerman said. “We’re excited that we’re the first microbrewery in Collingswood.”

Giving the devil his due

Abate said his plan is to use the corner location to introduce his product into a comfortable storefront setting not unlike those pioneered in the area by Village Idiot in Mt. Holly.

To anchor it with a local sense of place, he’s calling it Devil’s Creek Brewery, a nod to early sightings of the Jersey Devil along the Newton Creek borders of the town.

Devil’s Creek Brewery will produce seven barrels of beer at a time, operating four fermenters and a bright tank, which will yield about 800 gallons of beer every three or four weeks, Abate said. Its taphouse will feature four staple beers—an IPA, a porter or a stout, a session red ale or amber beer, and a wheat or saison—as well as four, rotating, seasonal brews, mixing familiar flavors for craft-beer novices with colorful treats for connoisseurs.

“We want to have something that’s approachable for people who aren’t heavy-duty craft beer drinkers,” Abate said. “Seasonal beers, we’ll rotate pumpkins in the fall, lagers in the winter, shandies and wheat beer in the summer. In the winter we’ll probably do a chocolate porter or a chocolate cherry porter.”

Some of Abate’s more exotic highlights have included a saffron-infused “Paisan Saison,” which took second place in a Sam Adams homebrew contest; a Flemish red sour beer with ginger root that he called “Fred and Ginger,” and a chocolate coconut beer.

“We just like playing with the flavors and the profiles,” he said.

An electrical engineer by day, Abate has been a hobbyist brewer since his college days. He can recall the market before it was opened up to craft beers as being dominated by larger brands like Budweiser and Coors, and is proud to be part of a segment of brewers that is transitioning a niche product to a mainstream audience.

“I like homebrewing because you had the opportunity to add flavor and change the character to stuff you couldn’t buy,” he said. “With the craft revolution, all that stuff’s back on the shelf these days; back in the 80’s and 90’s, it wasn’t. That’s the style that I’ve always liked, having those fun, creative beers.” 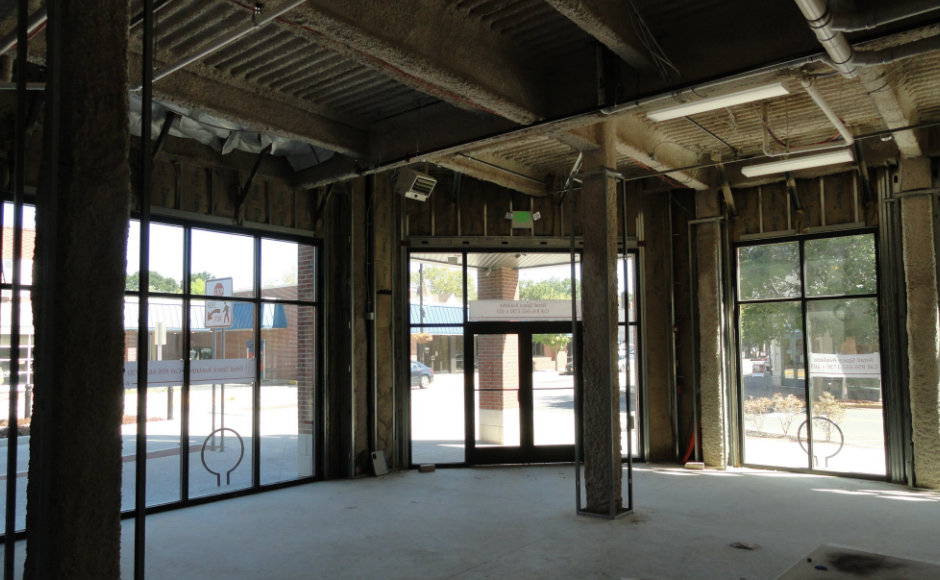 Abate’s initial goals are modest: introduce the neighborhood to his beers, self-distribute locally, and begin building recognition of the Devil’s Creek brand.

He wants to incentivize relationships with his neighbors in the Lumberyard, the borough, and the wider region beyond so that his product can find a grassroots niche.

“We’re going to start out in the taproom; get people to know the beer,” Abate said. “Then we’ll start doing some self-local distribution. We’ll bring in the mobile cannery and start to get some store space. We want to earn an honest living, but we want to keep it small and keep it focused.”

His wife, Kathy Ganser-Abate, also spoke about their desire to build strong relationships with the local restaurant community in Collingswood, for whom the introduction of a microbrewery was an initial source of hesitation.

“We’d like to work the restaurants in the community and get a relationship going where people stop by us for a growler first,” Ganser-Abate said. “Down the road, we’d like to do some charity events.”

If Devil’s Creek comes online by spring 2016—Abate is hoping that he can secure his local approvals to begin brewing in February for a March opening—it will be another local addition to a downtown brewery market that includes the upcoming Tonewood Brewing Company in Oaklyn.

South Jersey mainstay Flying Fish is chugging along at its headquarters in nearby Somerdale as Forgotten Boardwalk has made strides in their old digs in Cherry Hill, and Lunacy in Magnolia is still finding its footing.

Barring these, Abate said, the majority of microbreweries in the state are situated north of Trenton. In a state that ranks 48th per capita in microbreweries, he believes that there’s room for the market to expand farther south, especially with three new microbrewery-focused laws in the statehouse.

“I really do think each town is going to have its own little brewery in it,” Abate said. “It’s going to make South Jersey more of a destination.

“I think we’re filling a need,” he said. “It’s going to be cool to be the first ones in Collingswood.”