The pharmacy chain is offering up to $5,000 for information leading to the arrest of the persons responsible for the robberies. 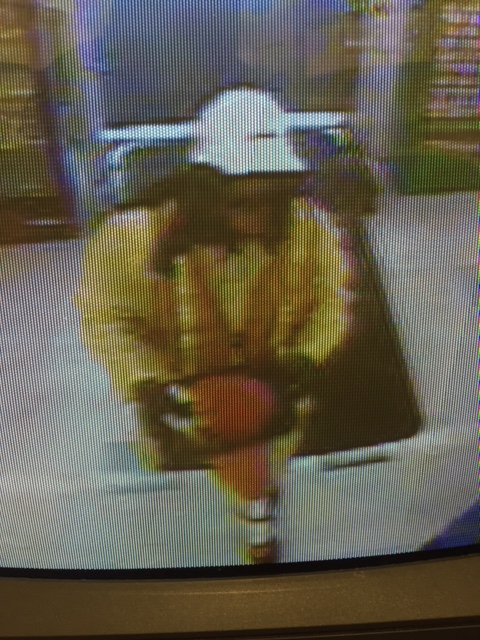 After two of its locations were robbed at gunpoint in two days, Rite Aid pharmacy has offered rewards of up to $5,000 for the arrest of the person or persons responsible.

On Monday, a Rite Aid in the 1400 block of Chews Landing Road in Gloucester Township was robbed by a man described by the Camden County Prosecutor’s Office (CCPO) as being thinly built, white, with razor stubble, and wearing a gray shirt and baseball hat.

Then on Tuesday, a man dressed in construction clothes and carrying an orange roadwork cone hopped over the counter at the Haddonfield Rite Aid location, and stole bottles of Adderall at gunpoint, later carjacking a priest and abandoning his vehicle in the neighborhood.

Police do not believe the two incidents are related; however, authorities do think the Haddonfield suspect is the same man wanted in the robbery of a Logan Township Rite Aid some weeks ago.