Construction on the borough’s new recreation center will continue throughout the winter. Meanwhile, the municipal government is looking to christen the grounds around it with the input of local children. 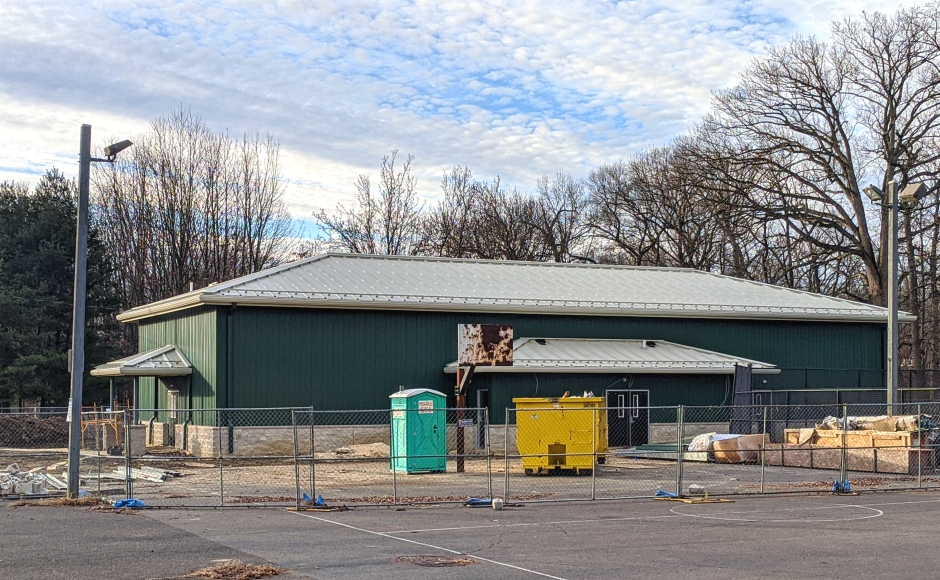 It will be a few months yet before the new Audubon Recreation Center opens to the community, but the borough continues to upgrade the grounds around it.

Deputy Borough Clerk Dani Ingves, who’s championed the rec center project for years, said that work on that building will continue through the winter months ahead of an opening to the public that will hopefully come in late spring or early summer.

She’s looking forward to seeing construction completed so that programming for the space can begin.

“It’s a big open building,” she said. “Whatever we think we can do with it, we want to make it happen.”

As installations of the playground equipment commenced, the municipal government researched the history of the park at Hampshire Avenue in order to find out its official name. After a lot of digging, however, they came up empty.

“They thought there was a name for it years ago, but we couldn’t find anything,” Ingves said. “So we want to name the park.” 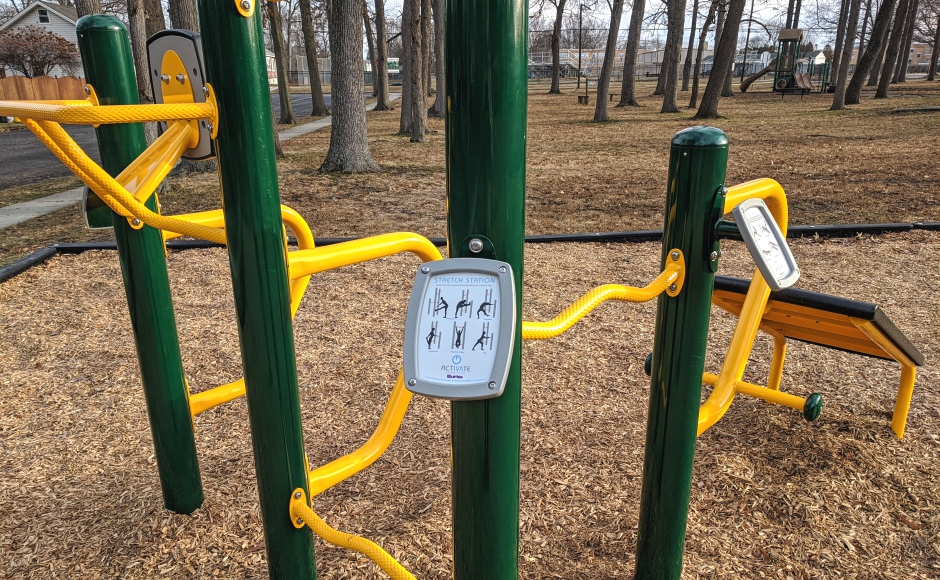 To do that, Audubon is turning to the children of the town, and offering a $100 Visa gift card for the winning selection.

“We wanted to find a way to engage everybody so people feel they’re a part of the whole park,” she said.

“We thought it would be a great way to involve the community.”

The contest is open to local students up to seventh grade. They’re invited to submit a suggested name for the park and a brief explanation behind their choice (the entry form is here). Entries are due by 4 p.m. January 31. The rec center committee will pick a winner from all the entries, which will be announced March 3.

The park contains both active and passive recreation amusements, including play areas for young children and newly installed exercise stations for teens and adults. Its construction is supported by public and private grants, Ingves said, adding that she’s “ecstatic” to see the project approaching its culmination.

“I feel really lucky to be able to see it and be a part of it on this end,” she said. “I thought I would cry when [the old building]  came down, but I’m ecstatic for what’s happening down there now.”