Forty-four-year-old Casey Ennis is accused of having used stolen identities to defraud the state unemployment system of some $52,000 while also creating fake accounts for online gambling with the information.

After a 17-month-long investigation, Casey Ennis, 44, was arrested May 14 during the execution of a search warrant at his home in the 200 block of Walnut Street in Audubon, according to New Jersey State Police (NJSP).

During the raid on his home, police say they recovered “more than 30 electronic devices, $491 in cash, and three grams of methamphetamine.”

Ennis faces charges of identity theft, a crime of the second degree, as well as third-degree credit card theft, computer-related crimes, theft by deception, forgery, and possession of methamphetamine. He was released pending a future court date.

Authorities were called in to investigate after the New Jersey Division of Gaming Enforcement received reports from Ennis’ alleged victims that their identities had been used to establish online gambling accounts. 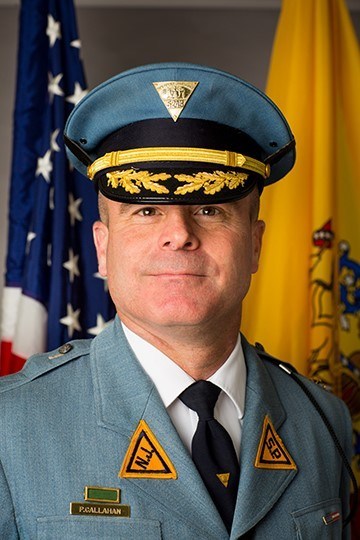 Detectives also determined that Ennis allegedly used stolen identities to generate multiple, fraudulent unemployment claims, and had established bank accounts from which to withdraw benefit payments awarded to those claims.

He is accused of having made more than $52,000 fraudulent withdrawals and purchases with those stolen identities.

In a statement, NJSP Col. Pat Callahan described identity theft as “one of the most invasive and intimate non-violent crimes there is,” with “negative financial consequences” to victims, businesses, and consumers on the whole.

“We want today’s announcement to put identity thieves on notice that we are coming for them and that they will be brought to justice,” Callahan said.

Anyone who believes they have been a victim of identity theft is urged to contact local police immediately to report the incident.