Trending
You are at:Home»Business»Audubon Savings Bank to Merge with William Penn Bank in 2018

The combined entity will take on the William Penn name but retain Audubon Savings Bank leadership, who said the deal will expand its lending capacity sixfold.

Customers of Audubon Savings Bank (ASB) will see their bank take on a new name in mid-2018, as the institution merges with William Penn Bank (WPB) of Levittown, Pennsylvania.

The combined entity will boast assets of some $470 million, with six locations in two states.

Audubon Savings account-holders will see their accounts transferred to William Penn Bank, and will enjoy “the same rights and privileges” at the new institution, according to an ASB statement announcing the deal.

ASB CEO Ken Stephon, who will join the combined entity its chief operating officer, and will succeed WPB CEO Terry Sager when she retires in 2019, said the merger makes sense for both institutions.

Comparably sized—both banks have three branches apiece—William Penn and Audubon Savings enjoy “complementary geography,” and will be able to offer a broader range of services after the deal closes, he said.

“This is not us getting gobbled up by a behemoth that’s out of state,” Stephon said. “This is the best and fastest way for us to gain additional financial strength and health as a bank for the betterment of the way we service the community.” 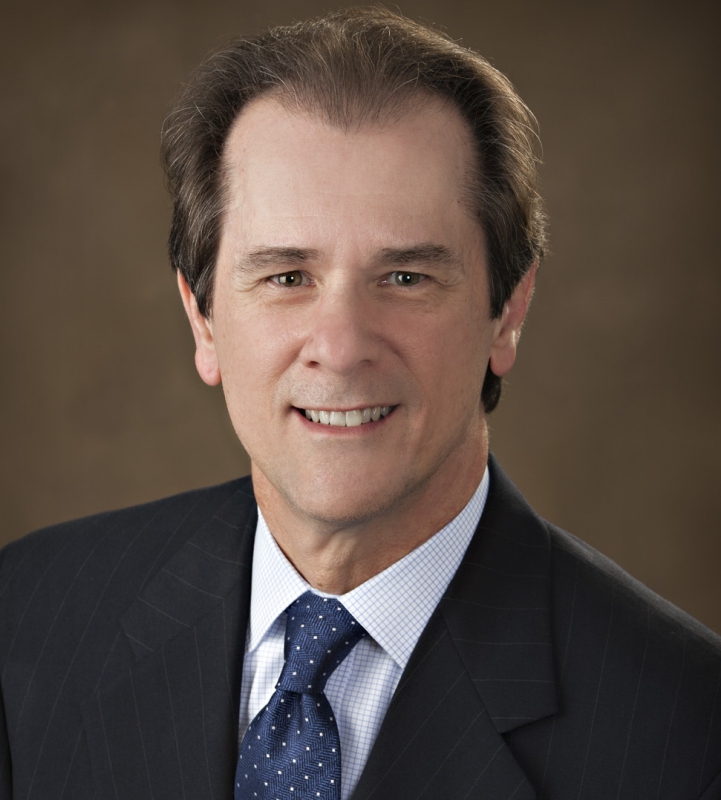 The merged institution will have about six times more money to lend, some $10 million, which Stephon said will create velocity of capital in the communities in which William Penn and Audubon Savings operate.

“We will be able to put more money into local businesses, and that is going to help everybody in town,” he said.

“Everything stays open. All the branch personnel keep their jobs. The only thing that’s going to change is the name on the sign.”

Stephon said the merger is distinct from other bank buy-ups because after it’s consummated, ASB is “still going to be a small community bank.” The merged entity will form a Southern New Jersey Advisory Board charged with developing local business there. William Penn Bank also operates a charitable arm, which Stephon said will focus equally on communities in New Jersey and Pennsylvania.

As for the name change, he said most customers probably won’t mind.

“As much as we love the Audubon name, our Pine Hill customers don’t care; our Mount Laurel office, they don’t care,” Stephon said. “It’s not an emotional connection for them.”

“We’ll be able to offer a broader range of services, spend more money on infrastructure and technologies,” he said. “You’ll have a stronger bank.”

After 113 years in business, “we have to start on the next phase of our history,” Stephon said.