Trending
You are at:Home»Schools»Borden to Focus on High-School Transition, Student Experience as Camden County College President

Former Audubon Superintendent Donald Borden is the fifth president in the 49-year history of Camden County College. Borden said he will focus on student relationships and workforce development. 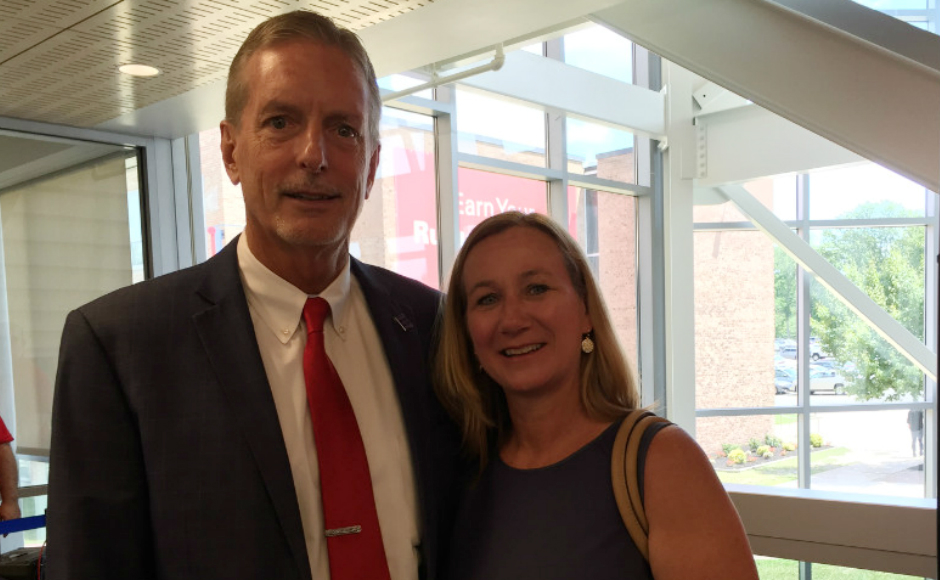 It only took him one year at Camden County College (CCC) to assume the top spot at that institution.

On June 30, Borden was installed as the fifth president in the 49-year history of the college; his first official day was July 6.

Borden was appointed after a nationwide candidate search that CCC Board of Trustees President and DRPA CEO John Hanson said left him “very confident” in the selection.

“The energy that I’ve seen, and the feedback I’ve received from the committee, from my fellow trustees, faculty, staff members…and from [outgoing CCC President] Doctor [Raymond]  Yanuzzi [tells me] that we made the right choice,” Hanson said.

Long known as a haven for change-of-life students or those seeking an affordable chance to earn a G.E.D., CCC has “saved people from economic ruin and opened the door to economic possibilities,” Borden said. But he believes the school should play an expanded role in the lives of recent high-school graduates, particularly as an inexpensive pathway to a four-year degree.

“We need to change the conversation from how many students are going to college to how many are finishing college,” Borden said. “A baccalaureate degree is critically important in finding living-wage jobs.”

Borden said his years in public education help him understand what students “are bringing to college life and college academically.” He plans to work with county school districts and employers to form a better sense of providing “appropriate support” that will “take advantage of the talents” students bring to CCC, and by forming partnerships to ease the transition of high-schoolers into college and the workforce.

“We really are a public service organization that takes the needs of the communities we serve and finds a way to get [students] the training [they need],” he said. “Everybody has different needs; everybody brings different abilities to the table.” 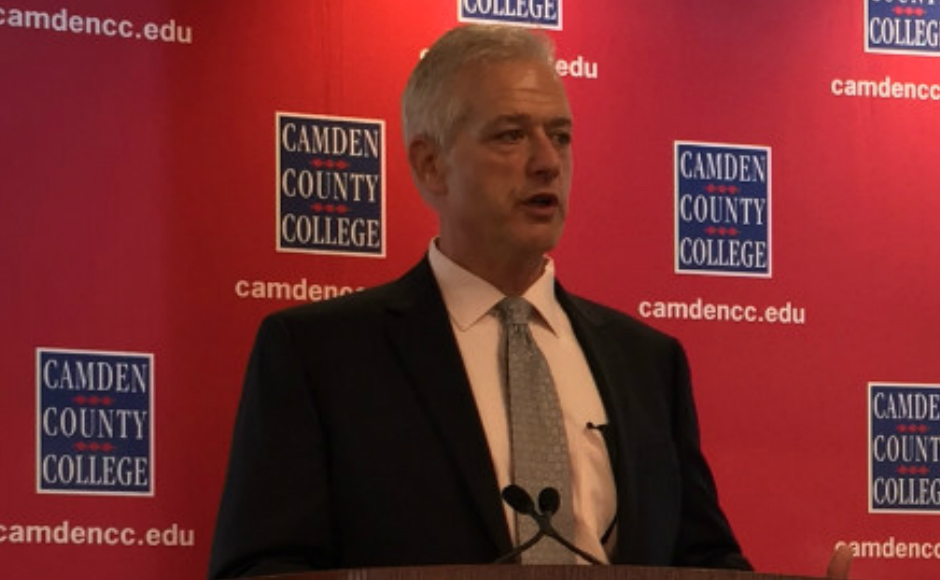 Borden’s remarks come at a time when student enrollment at the college is declining, staff are working amid budget cuts, and current students feel their instructors are not engaged with them as individuals, according to a November panel discussion on equity at the school reported in its newspaper, CCC Times.

At the press conference announcing his appointment, Borden said he believed CCC should become more flexible and accessible, focused primarily on what students need to achieve their academic goals without incurring tremendous debt.

“My philosophy of education is an individual approach to the students that we serve,” Borden said. “As long as I’m here, [the college] will be student-centered. Students first, students second, and students last.”

“If I ever stop thinking like a teacher and an educator, you need to have me move on from my profession,” he said.