Four township residents, ranging in age from 30 to 86 years, have taken ill with legionella bacterial pneumonia since October. The county and state health departments are investigating. 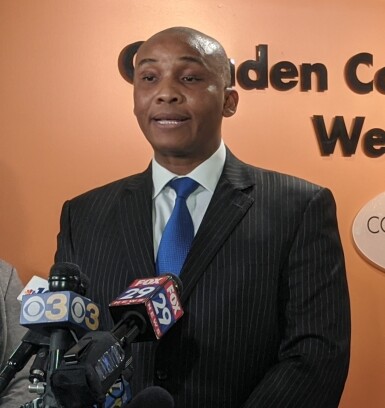 Officials from the New Jersey and Camden County Departments of Health are looking into a cluster outbreak of Legionnaires’ disease reported in Pennsauken over the past two months.

The cases have affected four township residents ranging in age from 30 to 86 years, some of whom are still hospitalized with the infection, and all of whom reside within a mile of one another.

Camden County Health Officer Dr. Paschal Nwako said the close proximity of those affected by the illness triggered an investigation from the New Jersey Department of Health (NJDOH) Communicable Disease Reporting and Surveillance System, which notified the county health department to begin its investigation on Friday.

Health investigators are working to explore any connections among the cases, but have found none, to date, Nwako said.

“Typically, we see Legionnaires’ disease in large places where people are really congregating, [such as] hotels, motels, long-term care facilities,” Nwako said. “But these four cases are unique because they are in private homes.”

“We’re trying to piece together all the dots,” he said. “What’s left know is to know if there’s any link between these four families.”

Legionnaires’ disease is a form of pneumonia caused by legionella, a bacteria that occurs naturally in freshwater areas, such as lakes and streams.

Legionella is not spread person-to-person, but rather is contracted by breathing in airborne water droplets containing the bacteria, or accidentally aspirating legionella into the lungs while drinking. It is treatable with antibiotics.

Symptoms of Legionnaires’ disease — fever, cough, shortness of breath, muscle aches, and headache — are consistent with those of influenza, novel coronavirus (COVID-19), flu, and respiratory syncytial virus (RSV), all of which are surging across the state.

Nwako believes that other people could be battling the disease without knowing it.

“Probably there are more people out there with this disease, not knowing that they have it, because the symptoms are consistent with flu symptoms, and we are in the flu season right now,” he said. 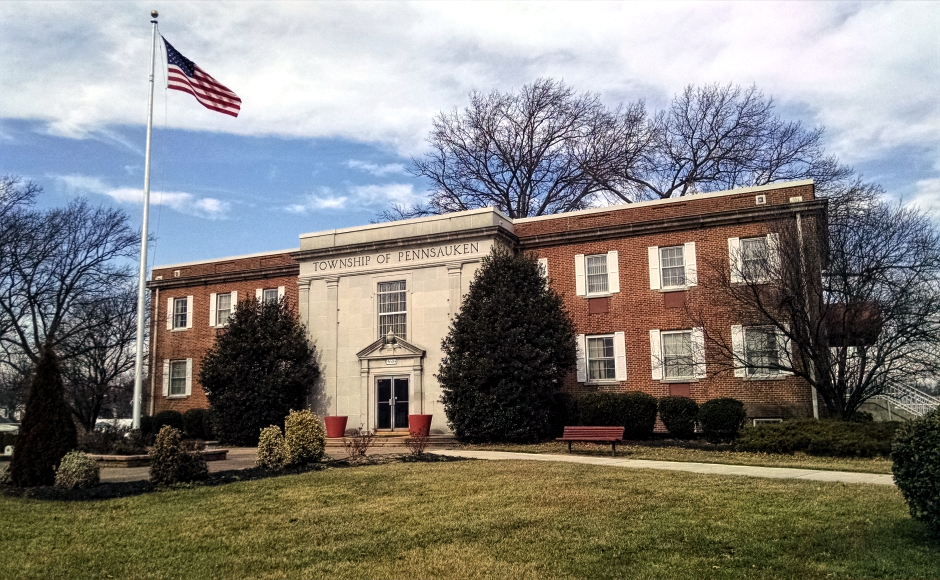 As health investigators work to track any connections among the four families that have tested positive for Legionnaires’ disease, they are also consulting with the two water providers that supply Pennsauken: the Merchantville Pennsauken Water Commission (MPWC) and New Jersey American Water (NJAW).

MPWC Engineer Rich Spafford said that legionella testing across its system has so far been negative.

“We haven’t had any problems with it, ever,” Spafford said. “If we had some type of issue with the treatment plant, or any anomaly, we’d have something to point to. We can’t see any issue.”

In addition to Merchantville and Pennsauken, MPWC provides water to parts of Cherry Hill and Camden City, and Spafford said none of those communities has had any problem related to Legionnaires’ disease, or any other contaminant.

MPWC Chief Operating Officer Jack Killion said his office learned that some of the Legionnaires’ cases date as far back as October.

“They didn’t all get it together, but if you get exposed to the bacteria, it takes up to two weeks before you see symptoms,” Killion said.

“While this matter is still being investigated, as of now it appears the reported cases are not in our service area,” Venuti Free wrote. “We will continue to work with the agencies investigating this issue as required.”

Nwako said his office will continue “doing the best that we can to inform the public about what’s going on,” and advised anyone suffering from symptoms of Legionnaires’ disease to seek treatment from a healthcare provider.