Authorities believe that a bodega in Lanning Square was receiving stolen property and reselling it in the basement. Now police are hoping to reconnect the owners of 91 bikes with their rides. 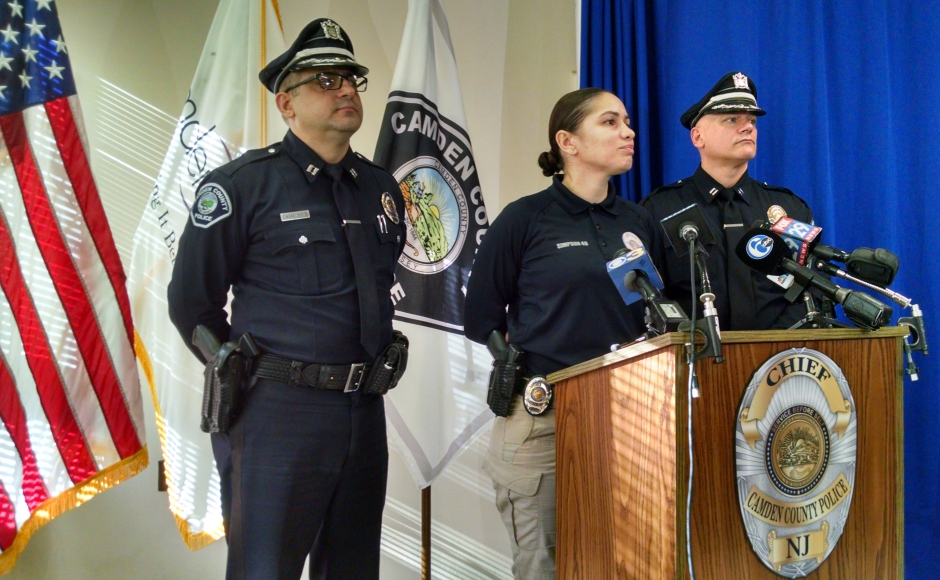 Camden County Police are investigating a Camden City bodega they say had converted its basement into a makeshift showroom for stolen bicycles and electronics.

On October 13, police were called to the Los Amigos II grocery store on South Broadway to investigate a burglar alarm.

While on the call, officers allegedly discovered 91 bicycles arranged for retail display in the basement of the property, as well as a number of personal electronics.

Although no charges have yet been filed in the incident, CCPD Captain Richard Verticelli, who commands the investigation division, said police believe the property was stolen. The department is now turning to the public for help in identifying its owners.

CCPD has established a website for people to browse photos of the bikes and electronics recovered in the investigation. The process is complicated by the fact that not many bicycle owners record the serial numbers of their bikes or fill out warranty cards after purchasing them. 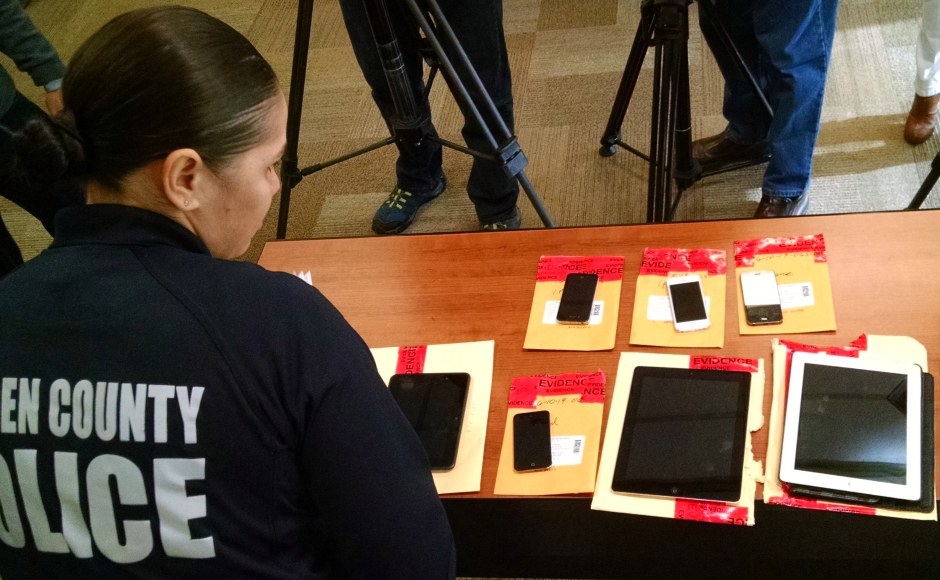 “If people can provide any type of documentation or pictures of [the property]with some identifying markers, we will return the bicycles to their rightful owners,” Verticelli said.

“If you don’t have a good way of showing or proving your ownership, it’s going to be tough for us to return it to you.”

Verticelli said that stolen property concerns at the Los Amigos II storefront are known to police as “an ongoing issue.

“They’re professional at what they do,” he said. “There’s several different stores in the city that may have this issue. They may have the same ownership group.”

CCPD Sgt. Janell Simpson said the property is likely stolen by people suffering from drug addiction, sold for a small amount of cash to the bodega, and then resold there. 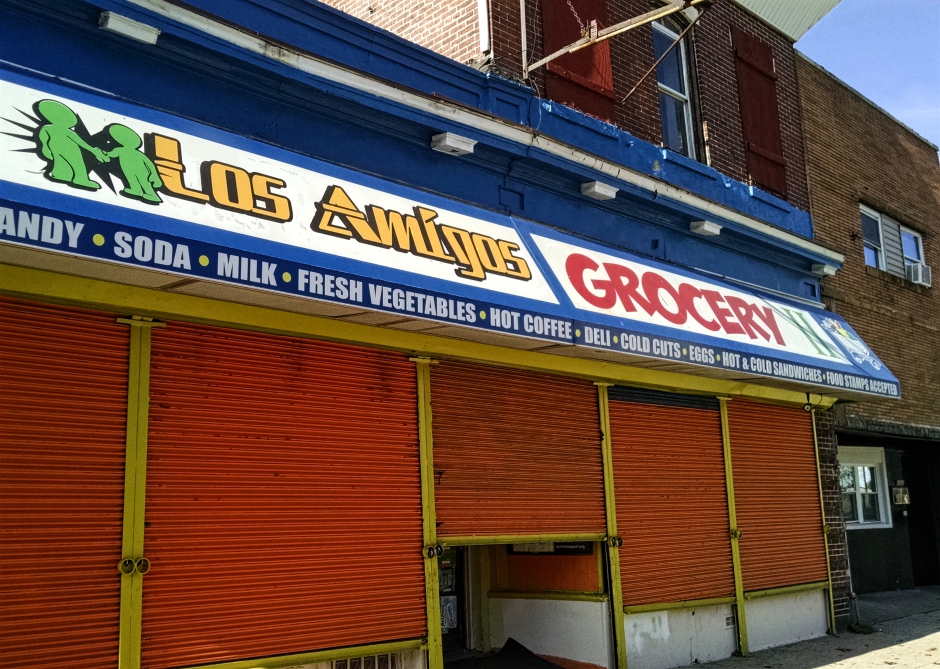 Simpson said that an undercover investigation within the last two years had revealed similar schemes.

Corner stores are not subject to the same laws governing pawn shops, which often provide some form of a paper trail for investigations into potentially stolen property.

“It’s known to the area that [the bodega operators will]purchase pretty much anything and everything of value,” Simpson said, adding that police believe the shop contained other stolen property, the theft of which hadn’t been reported.

Citizens “shouldn’t be purchasing any of this stuff at the local stores,” she said.