Locally, the pandemic has infected 9,810 Camden County residents and claimed the lives of 564 people. 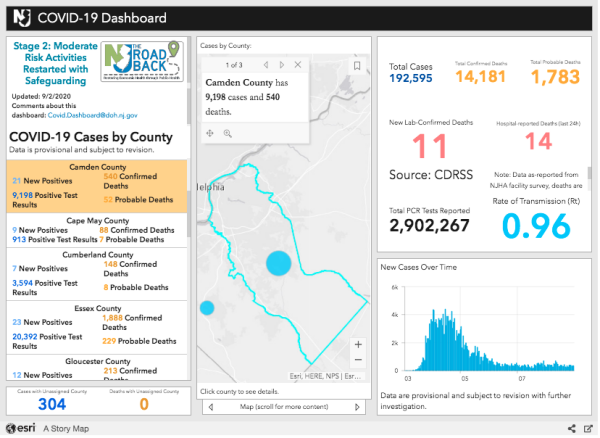 Two more Camden County residents have lost their battles with novel coronavirus (COVID-19), and 99 others have been sickened by the virus since the weekend, according to reports from the Camden County government.

That brings the local impact of the pandemic to 564 related deaths and 9,810 infected people.

The most recently deceased are a Cherry Hill man in his 70s and a Winslow Township woman in her 90s.

Camden County has averaged about 27 new cases per day in the past week, “a stark departure from where we were just a few months ago, when each day saw more than 100 new cases,” said Camden County Freeholder-Director Lou Cappelli in a statement.

“We can sustain this progress if we take our role in this fight seriously,” Cappelli said. “We can’t afford to have anyone neglecting their individual responsibility to help fight the spread.”

Throughout New Jersey, 192,595 people have been sickened by COVID-19, and 14,181 have perished from causes related to the virus. In addition to those lab-confirmed fatalities, the state also recognizes another 1,780 probable COVID-19-related deaths. 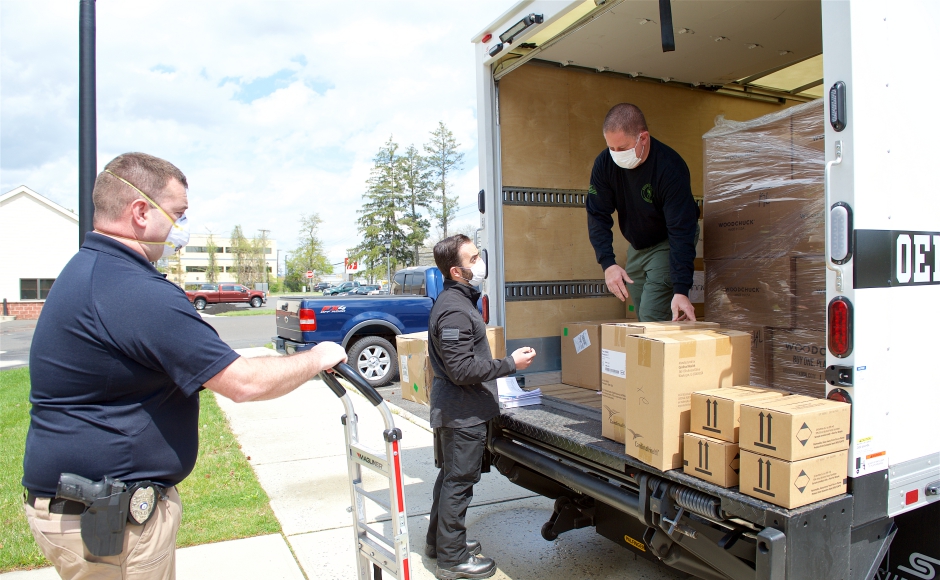 LTCs are believed to be associated with 57 percent, or 336 of the 564 total deaths in Camden County; 333 were residents and three were staff.

More than half the 56 LTCs in Camden County (34) have experienced at least one case of COVID-19.

According to the New Jersey Department of Health COVID-19 dashboard, on September 2, Camden County was tied for sixth in the state in new COVID-19 cases, with 21.

The newest local cases since the weekend (99) are: