The county police force said the service, which connects verified residents for information about neighborhood news, can be used to identify potentially criminal activity. 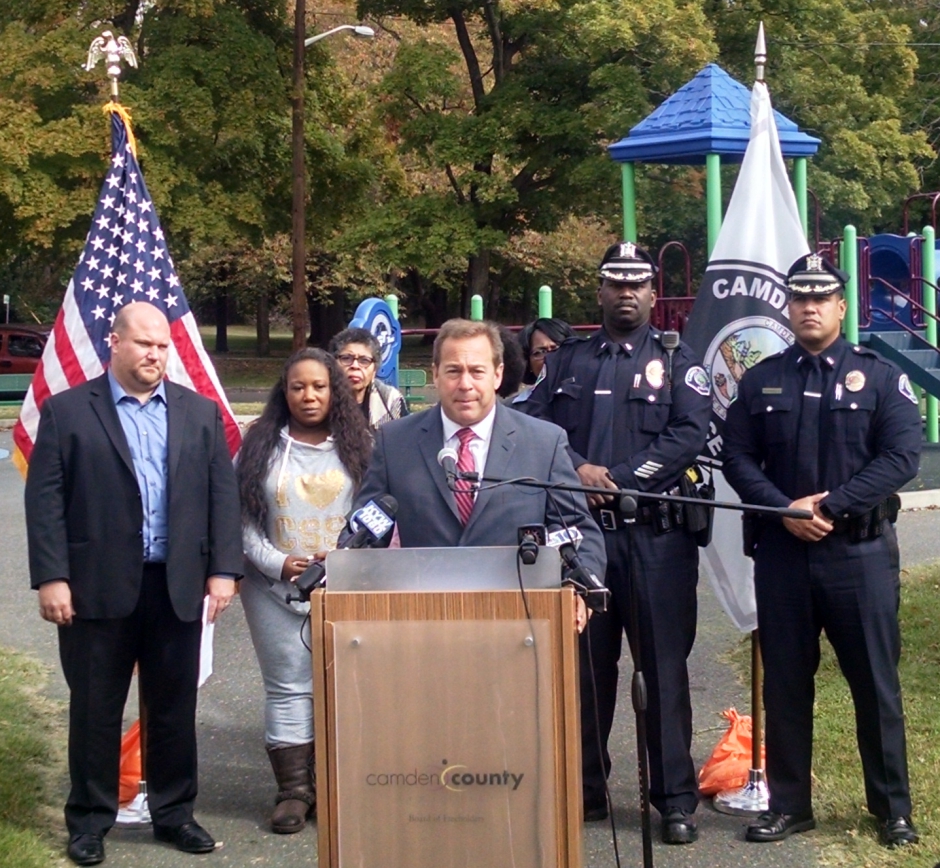 In an effort to strengthen its community roots and build relationships that authorities say could lead to more effective policing, Camden County Police are turning to a private social network for help.

On Wednesday afternoon, the department announced its partnership with Nextdoor.com, a free, web-based service that connects neighbors who verify their identities and home addresses via a message board system.

At a press conference announcing the move in Farnham Park, Camden County Freeholder Director Louis Cappelli said the community partnerships that could result from the move would “pay dividends” for law enforcement battling crime in Camden City.

“We cannot make progress in the city without the support and cooperation of its residents,” Cappelli said. 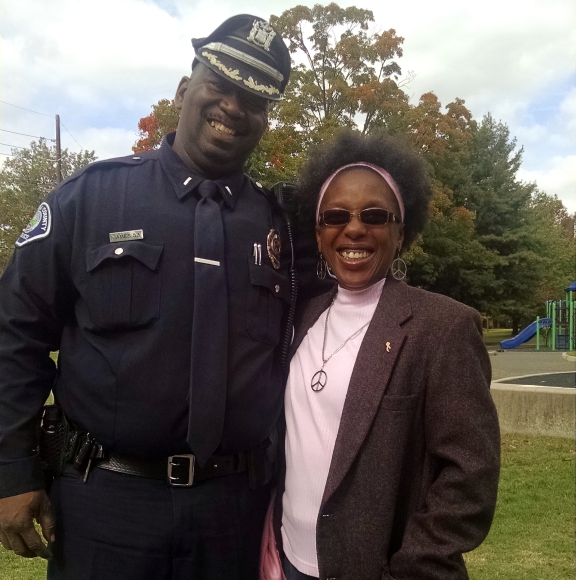 James said the app gives police another pipeline for information that helps build “trust and legitimacy” in the community.

Nextdoor Senior City Strategist Joseph Porcelli said the site allows neighbors to talk to one another “for the things that are important.”

Police are not able to monitor resident conversations unless users request to notify them on a private thread, Porcelli said. James said law enforcement access to the service only happens at the command level.

Parkside resident Sheilah Green, an early adopter of the technology, said Nextdoor has already facilitated communication that helped the neighborhood put a series of home burglaries to rest. Nextdoor chatter led to information police used in developing a suspect description and evidence that led to his arrest, she said.

“We had a person who had a drug habit who was rampaging various houses,” Green said. “Nextdoor was our key element.”

An iPhone screenshot of Nextdoor in use. Credit: Nextdoor.com.

As reported in the New York Times, however, Nextdoor has drawn its share of criticism over allegations that its community watch features facilitated racial profiling.

When describing suspicious activity, users were focusing on physical descriptions of people and not on behaviors.

At the end of August, The Daily Dot reports, the company overhauled its interface, added racial profiling to a list of banned behaviors under its terms of service, and built in a flag-this-post service for moderators.

Users must have Internet access or a phone with a data plan to participate in Nextdoor, which can bar access for some neighborhood residents.

Porcelli said, however, that users will often carry high-interest information to their neighbors who may not be connected to the service.

“E-mail is slow,” she said. “Talking on the phone, you don’t know who’s listening. People don’t know how to use Twitter; Facebook is too broad.

“Nextdoor make it more so you know exactly who’s talking to you,” Green said.

In addition to helping build communication around public safety issues, Green said the service has facilitated the activities of the Parkside Business and Community in Partnership, her local community development agency (CDA), while also bringing residents up to speed on social events, emergencies, and other neighborhood-specific news, like trash collection and snow removal.

“Inclusiveness is important for people feeling empowered in their communities,” Green said. “When you can utilize a tool like that, it helps people know more. Without that tool, we wouldn’t have been able to communicate.”