For the second time in little more than a month, a masked man robbed a pharmacist of Oxycodone at the Holly Ravine CVS. 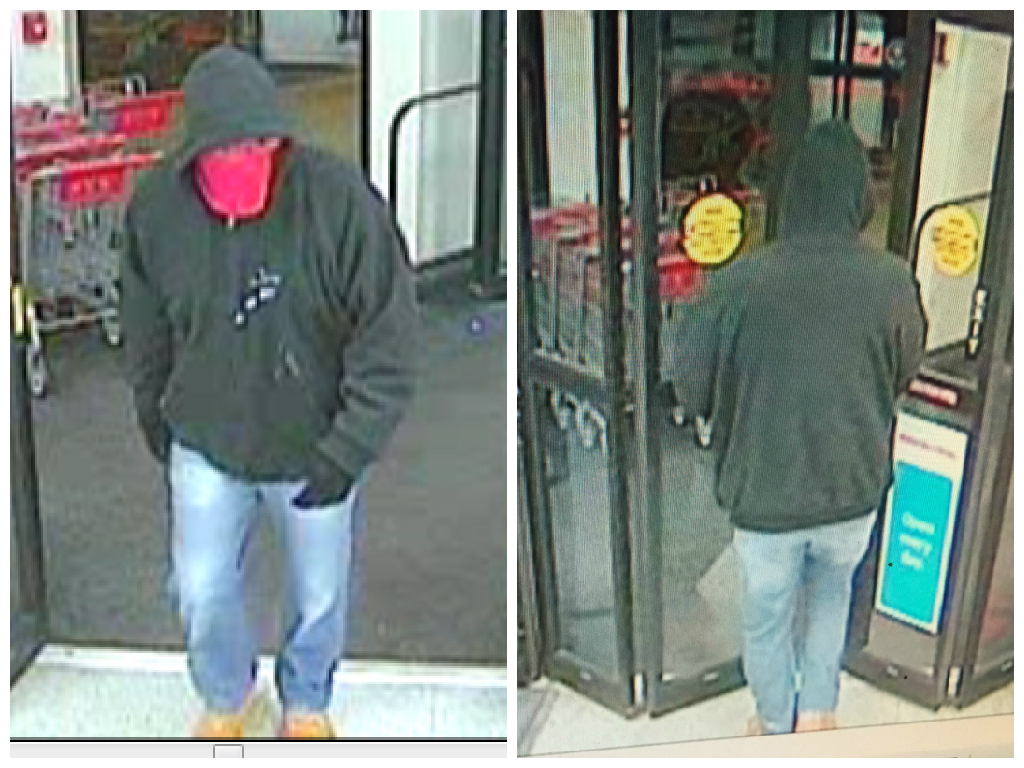 Cherry Hill police are searching for a man that they say robbed a Cherry Hill pharmacy at knifepoint to obtain Oxydocone pills.

Around 1:15 a.m. Tuesday, a masked man with a grey beard allegedly produced a knife and demanded the drugs from a pharmacist at the Holly Ravine shopping center CVS (101 Springdale Road).

He left the scene with an undisclosed amount of pills.

The suspect is described as a white male in his early 40’s, approximately 6 feet tall with a large build.

He was last seen wearing a dark, hooded sweatshirt, dark pants, “and a red mask which exposed a grey beard,” police said.

That description matches the suspect wanted in a nearly identical incident that took place at the pharmacy on February 9.

Police are not yet prepared to connect the robberies, but a spokesperson for the department said that detectives are “definitely not discounting” that the same person could be responsible for both incidents. 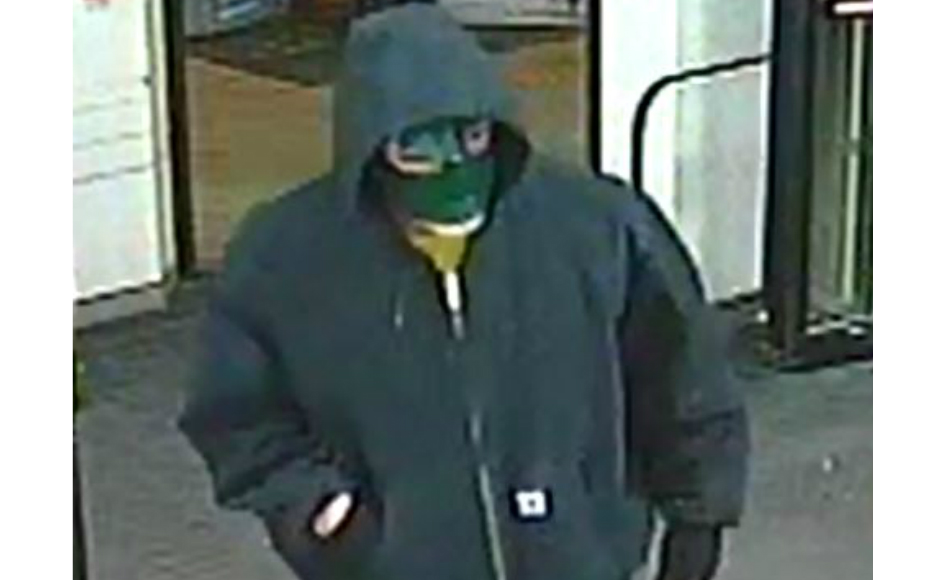 Anyone with information about the incident is asked to contact Det. Benedetti at (856) 432-8835 or pbenedetti@cherryhillpolice.com.