The 27-year-old was last seen June 11 in the area of Broadway and Viola Street in Camden City. Police reported her recovered safely August 1. 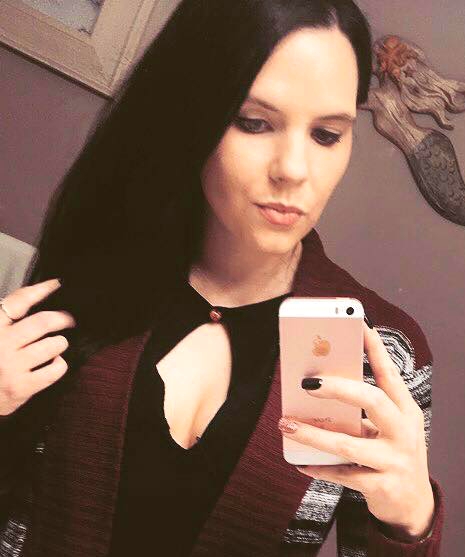 Cherry Hill Police are looking for help from the public finding a 27-year-old resident who’s been reported missing since June 11.

Rachel Keenan was last seen in the area of Broadway and Viola Street in Camden City.

Police said Keenan “does not have access to a vehicle and is possibly still in the Camden area.”

She is described as standing five-feet, five-inches tall, weighing 100 pounts, with brown hair and green eyes.

Keenan is known to dye her hair different colors, and has a tattoo of a robot on her right wrist.

She was last seen wearing a gray shirt with pink sleeves and grey sweatpants, and carrying a pink backpack. 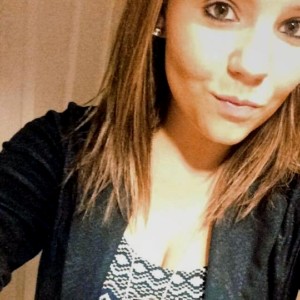 Anyone with information as to Keenan’s whereabouts is asked to call Cherry Hill Police at 856-488-7828.