Al DiBartolo, Jr. will compete on the five-episode show, which pits teams of pumpkin carvers, sugar sculptors, and bakers against one another for a $50,000 cash prize. 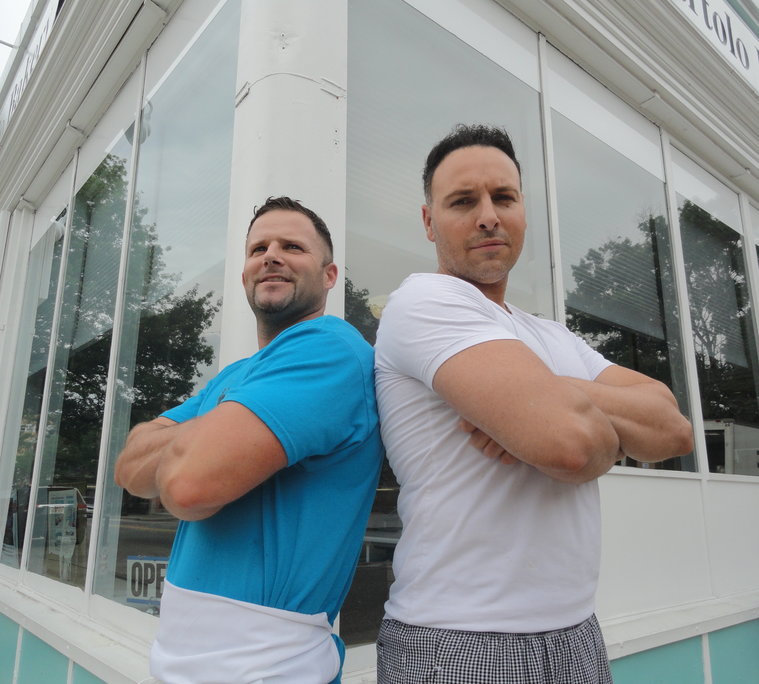 Al DiBartolo, Jr. is no stranger to reality television, but his latest appearance may be one that hits closest to his heart.

The familiar face of Collingswood’s DiBartolo Bakery is headed back to the Food Network next month as a contestant on one of its top-rated programs, Halloween Wars.

In the field of competitive baking, where most bakers are either solo acts or contract giggers, DiBartolo, Jr. believes himself to be a rare commodity as the head of a family business.

But he has developed a reputation for reliability among reality television producers thanks to appearances on Save My Bakery, and TLC’s Next Great Baker. As a confessed fan of Halloween Wars, however, he was thrilled to be invited to participate in the show. 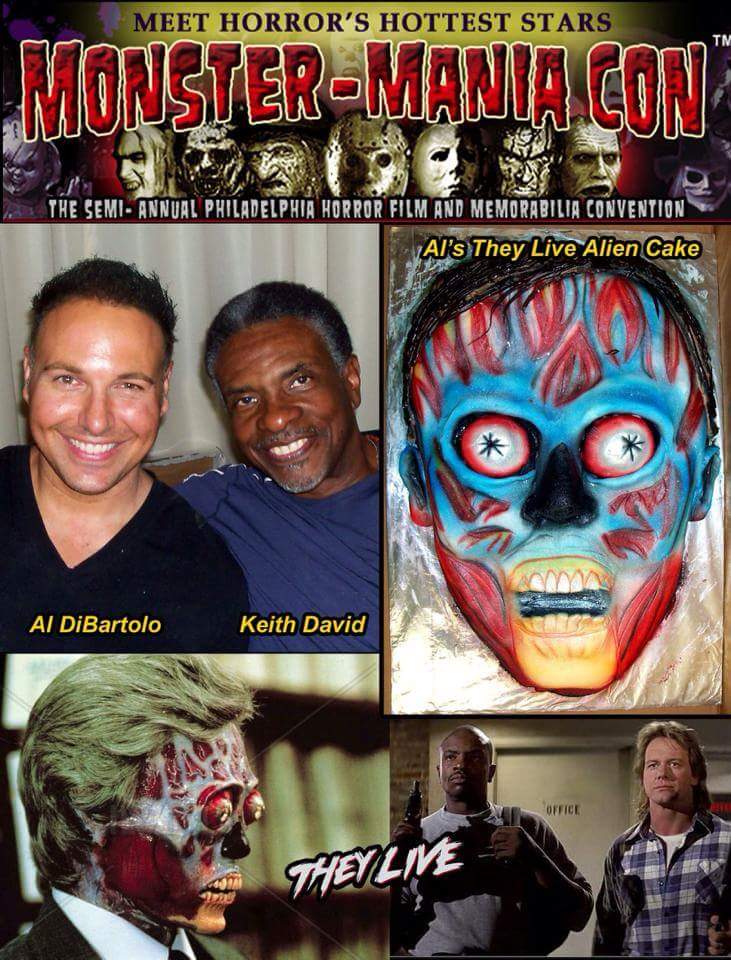 DiBartolo, Jr. is a pop culture buff with an abiding love of horror and sci-fi, and many of his specialty cakes have followed from that.

When the Monster Mania conventions come to Cherry Hill, he gets the call to make a They Live cake for Keith David and Roddy Piper, or a Tarman cake for Return of the Living Dead star James Karen.

“I’ve always been into that stuff,” DiBartolo, Jr. said. “I used to read Fangoria magazine. I have a Masters of the Universe collection that no one would believe. I could recreate my Christmas of 1982.”

The show, which runs Sunday evenings at 9 p.m. throughout October, is one of the most popular on the Food Network, and has expanded its episode count for its sixth season.

In addition to Elvira, celebrity guest judges include actor Sig Haig of House of 1,000 Corpses and The Devil’s Rejects, and Don Mancini, co-creator of the Child’s Play movies.

Host Jonathan Bennett is known to fans of his other show, Cake Wars, and Halloween Wars follows a similar format.Teams consisting of a baker, a sugar artist, and a pumpkin carver, bring their creations to life.Episodes open with a “Small Scare,” 45-minute challenge, the winners of which gain the assistance of a helper for the final round. One team is eliminated weekly, and the winners split a $50,000 cash prize (and the title of Halloween Wars champions).

Part of the appeal of the show is its high-wire-act tension. For artisans who are normally accustomed to working at their own pace and having the time to conceive and execute elaborate designs, the time constraints and competitive energy are complications. Yet none of those is a bigger X-factor than the ingredients themselves. 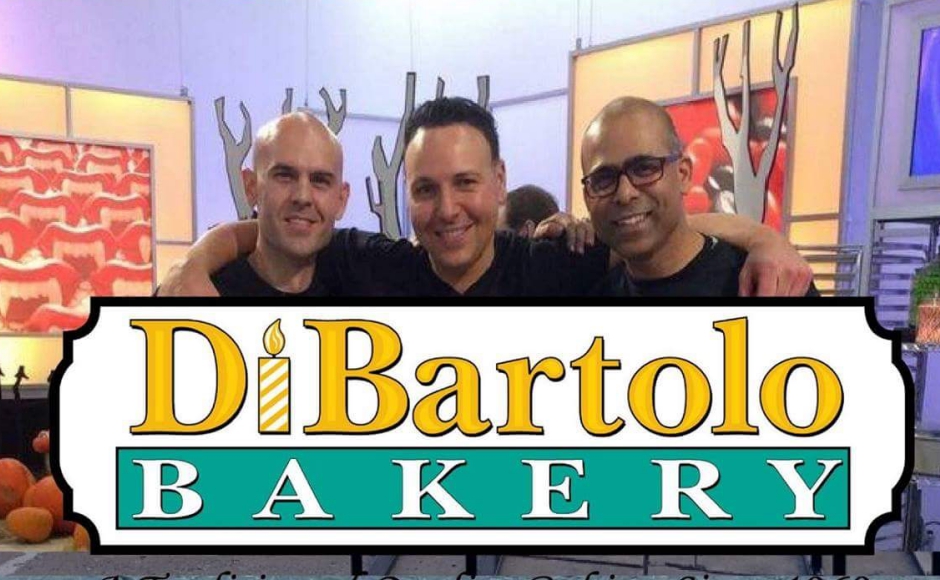 Hall is “a natural sculptor” who doesn’t shy away from pumpkins that weigh hundreds of pounds, DiBartolo, Jr. said.

Tiptur is one of the top pastry chefs in the country. His restaurant, Co Co. Sala, in Washington D.C. regularly caters to national power-brokers. DiBartolo, Jr. said he was “honored to work with someone of [Tiptur’s] skill level,” and has planned future live-event collaborations with him.

To polish his own skills, DiBartolo, Jr. “did a lot of homework,” particularly with fondant, which he said doesn’t always mix with the slippery interior of a pumpkin.

“It’s like anything else,” he said. “You’ve got to have a game plan and you’ve got to come together on some stuff. You’re dealing with a product that’s perishable and you’re on the clock with it.

After the program airs, DiBartolo, Jr. will focus on more live competitive baking appearances. In 2015, he did a groom’s cake for David Tutera’s Your Wedding Experience Philadelphia show; this year, he has been invited to judge a cake baking competition, and has appeared at an Atlantic City convention as well. DiBartolo, Jr. also volunteers with Icing Smiles, a nonprofit organization that designs dream cakes for critically ill children.

As the show progresses, if his team continues on, DiBartolo is hoping to arrange live viewing parties, possibly at the neighboring Devil’s Creek Brewery in Collingswood. Some of the proceeds from those events would be donated to the Ronald McDonald House.

What DiBartolo, Jr. most enjoys, however, is the opportunity to return some of the exposure he gets from appearing on television to his family’s business. Perhaps bigger than any of the other appearances yet to come will be his plans for its 50th anniversary.

“I’m always happy for the bakery,” he said. “When we hit the 50th, I want to go all out and do something huge.”