Trending
You are at:Home»Business»Collingswood’s Il Fiore Grows into Neighboring Storefront

The Italian restaurant is finalizing a deal to expand into a long-vacant shop next door with a lease-purchase agreement and an eminent domain acquisition. 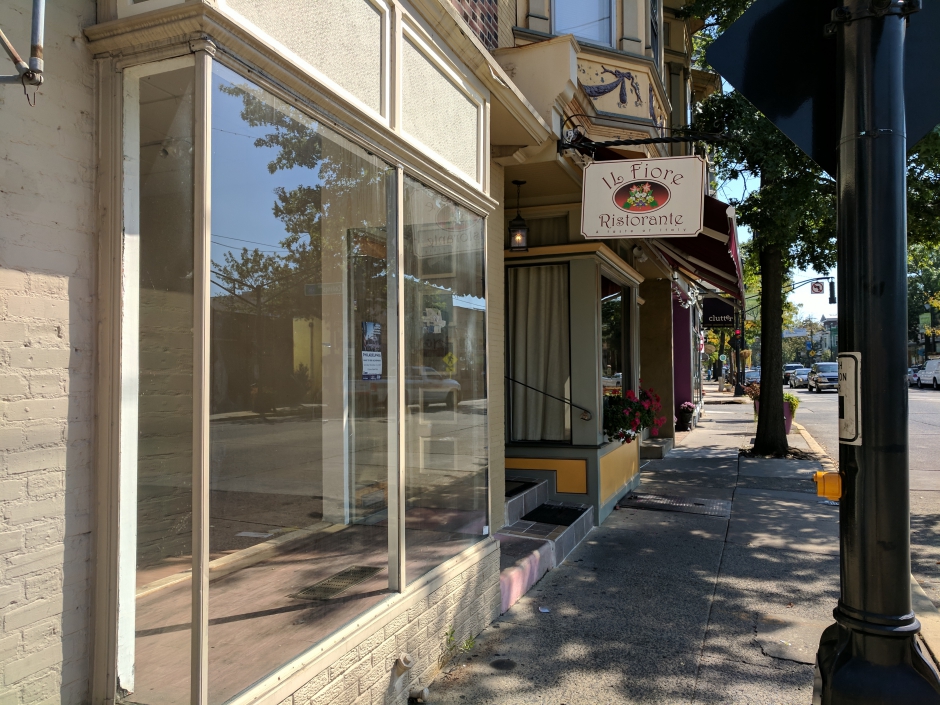 After nearly 10 years, one of the most popular restaurants in Collingswood is primed for some long-awaited growth.

By way of an eminent domain acquisition and lease-purchase agreement, Il Fiore has a deal in the works to acquire the adjacent storefront at 691 Haddon Avenue.

The vacant property has lain dormant for nearly a decade, the product of a foreclosure that languished in bankruptcy court.

Collingswood Mayor Jim Maley said the local government had “made two or three different runs at it” before exercising the option of eminent domain.

“The banks that held it wouldn’t do anything because it was tied up in bankruptcy court [with] all these competing claims,” Maley said. “We heard from nobody on the property.”

The property was appraised at $110,000, which Maley said the borough will recover along with any other acquisition costs in a lease-purchase agreement that allows Il Fiore owner Landi Daku to begin fitting out the space as soon as the deal is finalized. Maley said the space is “crazy tiny,” and that its best use is “this way, tied into one of the adjoining buildings. 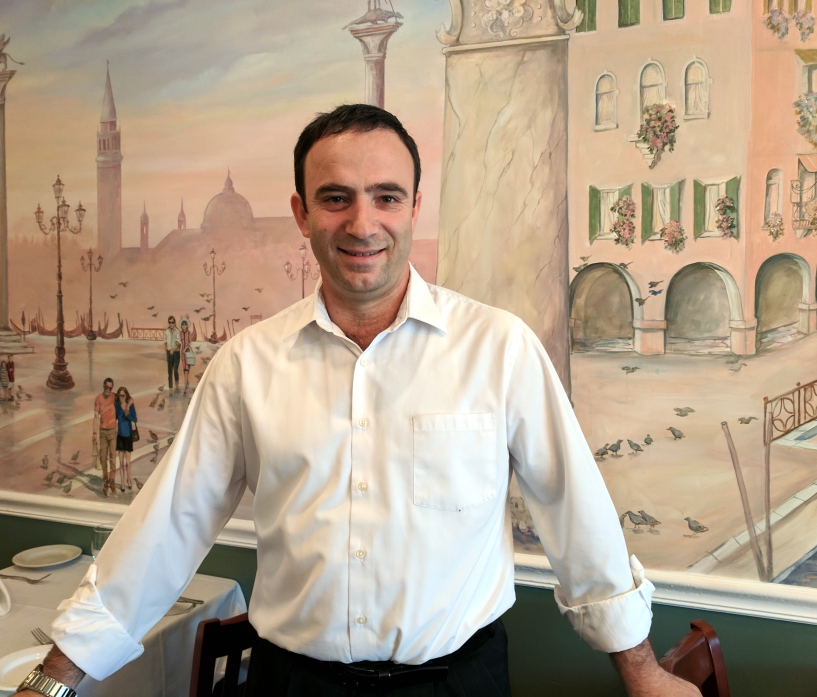 “My only regret is we should have just moved sooner on it,” the mayor said.

“We could have gotten this resolved a few years ago; in the meantime, we’ve had this building sitting empty [while] Il Fiore has more and more need for it.”

Daku said he’s excited to get to work on the space, which he would like to outfit as a waiting area and reception room.

His intention isn’t to pack in more customers, but “to please” his regulars with a more comfortable atmosphere.

“I am not looking to get more reservations,” he said. “I want to make this business better.

“I know many people are scared to come because they are not sure if they’re going to wait outside,” Daku said. “I have so many customers who didn’t even try to come because of that. Instead, they can come inside, open a bottle of wine, and have hors d’oeuvres.”

If everything goes according to plan, the main restaurant entrance will shift to the vacant storefront at 691 Haddon Avenue, preserving the atmosphere in main dining room “without people disturbing my guests with the in-and-out,” Daku said. The rear of the building will be outfitted as a private party room.

In addition, Daku would like to provide gelato and cappuccino service in the reception room, and hopes to add a gelato machine in the front window of 691 Haddon Avenue. 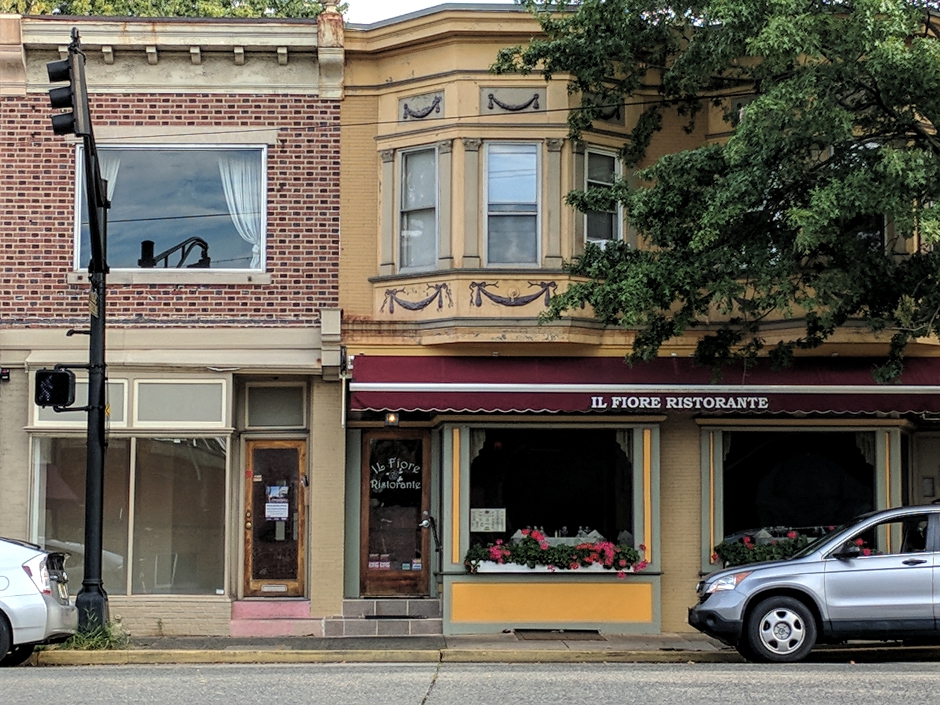 “I have always wished I had enough space for a gelato and cappuccino bar,” he said.

“We’re going to make [gelato] here, but it’s going to be the Italian recipe. When people look from the street, they can see it’s freshly made.”

Il Fiore will celebrate its tenth anniversary in the spring, and Daku has pursued the vacant spot next door for almost as long.

Now that he’s close to realizing that dream, he’s hesitant to get excited about it.

“I have to thank the mayor and the borough because if it wasn’t for them, I never would have gotten it,” he said. “I really am thankful.”