Christman was President and CEO of the Camden-based science institution for a decade. He oversaw expansion of its biobank, stem cell research, and personalized medicine programs. 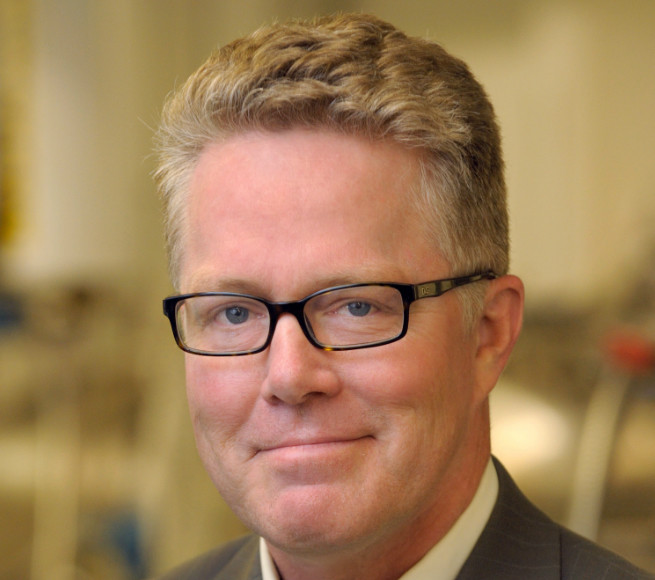 Christman was remembered by his peers at the Coriell Institute as “a consummate academic [who]dedicated his life to science.”

For more than a decade, Christman oversaw the Coriell biobank, which supports scientific and clinical research worldwide, and established the Coriell Personalized Medicine Collaborative (CPMC), which gathers information to help educate participants about their personal genetic makeup and disease risks.

The institute also credited Christman with enshrining stem cell research as a core component of its work.

Joseph P. Jarvis, Coriell’s Director of Genomic Risk Reporting, remembered Christman as “one of those unusually far-sighted people who inevitably have an outsized impact on their field.” To him, Christman was a mentor and a friend as well as one of the most “enterprising” people in the world of genomics.

“His ability to look beyond what’s obvious is something that I’ll carry with me,” Jarvis said. “Research is about asking the right questions. The discerning nature of the way that he asked questions is something I’ll always remember.” 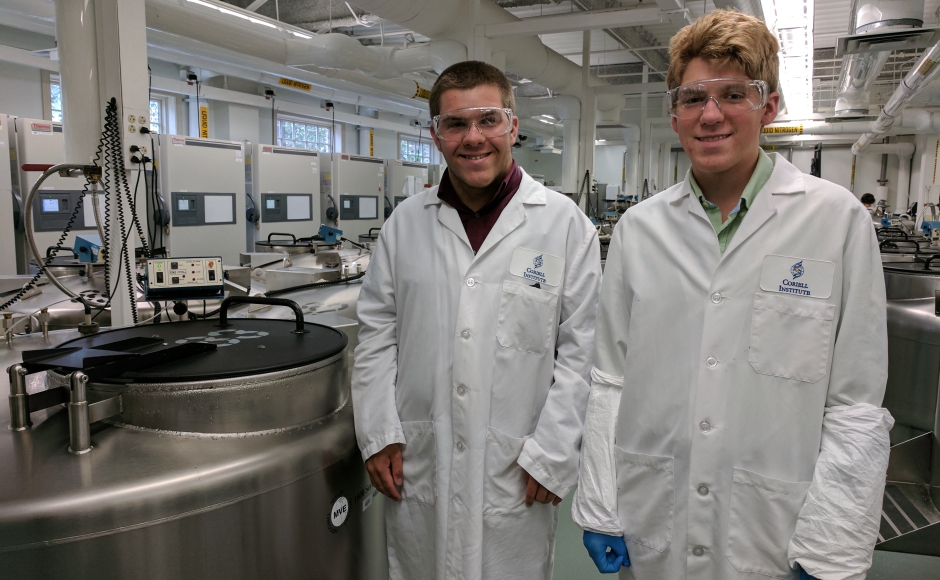 Jarvis credited Christman with having the ability to intuit those aspects of his work that weren’t immediately useful to health and medicine, but which might be useful in the future.

Christman relied on that skill in leading the institute’s personalized medicine collaborative, which is focused on helping individuals learn more about their specific health risks as related to their genetic history.

In 2017, he told NJ Pen about the value of the CPMC in helping patients realize the promise of everything from medical interventions to pharmaceuticals.

“People vary a lot in the genes that affect drug metabolism,” Christman said. “Drug companies want us to assume that when a pill is approved, it works on everybody. Really, there’s about a 50-50 chance that a prescription drug would be useful to a specific person.”

“It’s a whole perspective of sorting through how genetics can be useful and when it’s not useful,” Jarvis said. “It’s been able to empower participants to take much greater control of their health.”

Christman’s ability to set priorities for the institution will outlast his leadership there: its four-person planning committee, which he had assembled to direct its general strategy, will carry out day-to-day operations amid the search for a new executive.

“He was very good at directing and choosing priorities and steering the ship,” Jarvis said. “Michael [also]did a great job of assembling a group of really bright, dedicated people to continue [his]legacy.”