The high-school senior, who was missing since January 2, was reunited with her family Friday, police said. 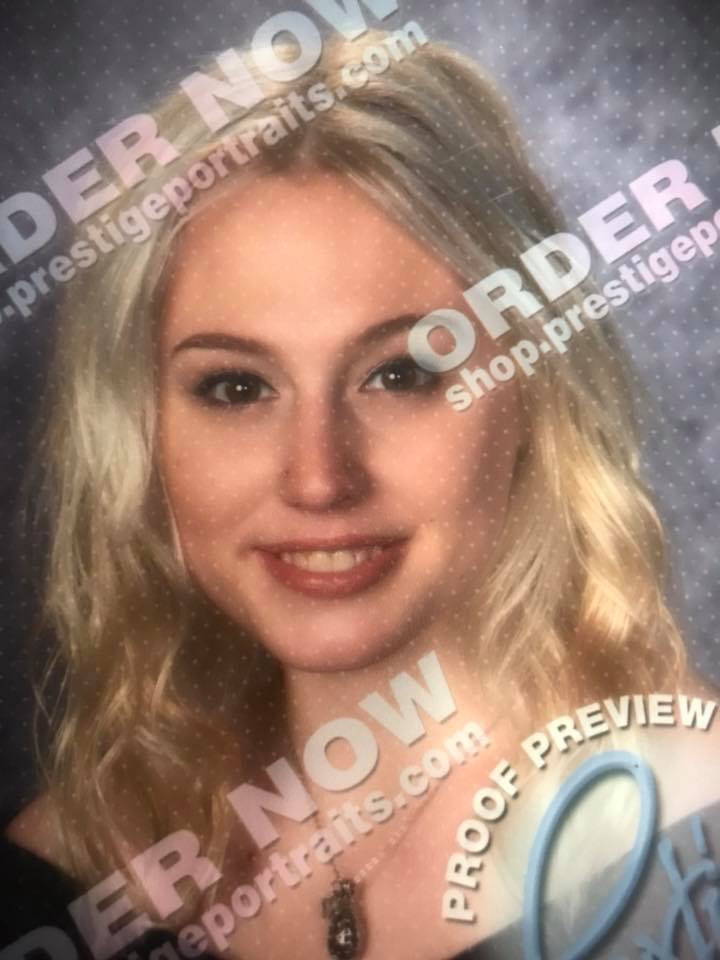 Emily O’Connor of Audubon has been missing since January 2. Credit: Audubon Police.

UPDATE: Emily O’Connor, an Audubon teenager who was reported missing January 2, has been found and returned home, according to authorities.

Police had been seeking O’Connor since Tuesday.

They did not have any evidence O’Connor was abducted.

Get more local news that matters.