State leaders emphasize the need for residents to follow trusted sources of information during the pandemic. Protective gear is needed for healthcare workers, and so are healthy blood donors. 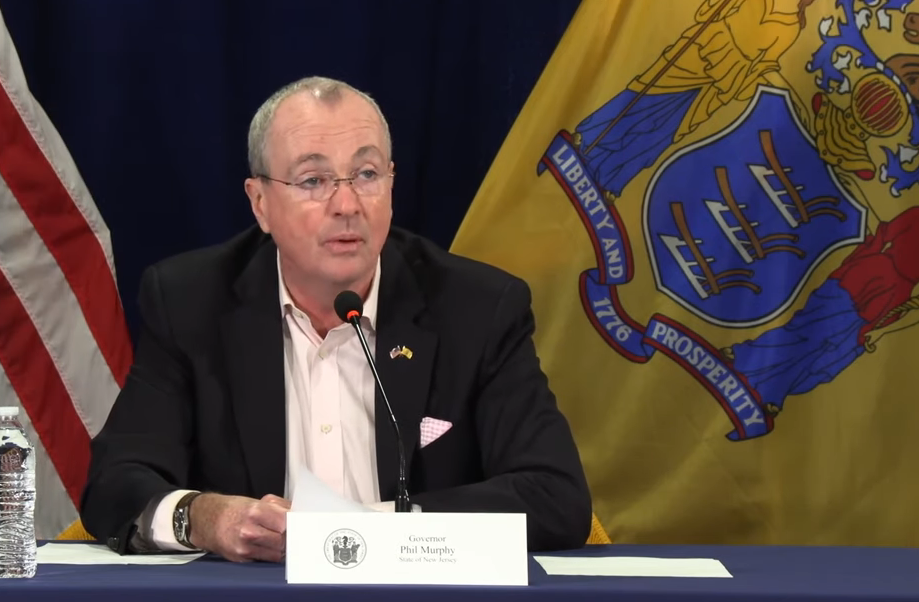 Nearly 600 additional New Jerseyans have tested positive for novel coronavirus (COVID-19), bringing the statewide total of positive test results to 1,914, as instances of the virus have been logged in all 21 counties, Governor Phil Murphy announced Sunday.

Four additional people have died as a result of the virus, for a statewide total of 20, New Jersey Health Commissioner Judy Persichilli said.

They were: men with underlying medical conditions in their 90s and 80s from Bergen and Passaic Counties, respectively; a Middlesex County woman in her 90s; and a Somerset County man in his 70s.

To date, those New Jerseyans who have perished from the virus range in age from 30 to 93.

Camden County also identified seven new cases of COVID-19 for a total of 24, Persichilli said. Details about five of them were released by the county government later.

The governor emphasized that these increased numbers were of no surprise to officials, as the virus spreads throughout local communities, “but the big up here is as a result of the testing,” he said.

“Who could not be anxious at this time?” Murphy said. “But the more data we have, the more we understand about the raw data, the better we’ll be able to crack the back of this virus.” In addition to a shortfall in personal protective equipment (PPE) for first responders and healthcare workers, New Jersey also faces a critical blood shortage, and the need for healthy people to donate “is becoming increasingly urgent,” Persichilli said.

“There is no evidence that the virus can be transmitted by donating blood,” she said.

“There are locations throughout the state with flexible hours.

“It’s one concrete way we can all roll up our sleeves and help if you’re in good health and feeling well,” Persichilli said.

Camden County residents who are able to give blood can visit Red Cross.org and schedule an appointment with the Camden County Blood Donation Center in Pennsauken, county officials said Sunday.

The state Office of Emergency Management is working to gather PPE resources statewide for eventual distribution, Persichilli said. They could be replenished from a national stockpile or from local sources, including elective surgery centers that have seen their procedures cancelled amid the pandemic.

Murphy also said COVID-19 testing would begin in Camden County as soon as kits and PPE are available to facilitate it. 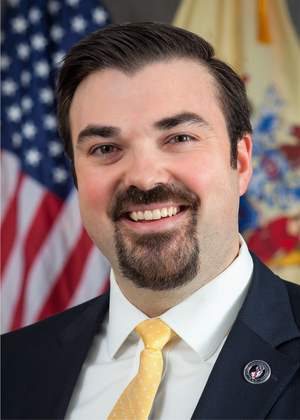 New Jersey Homeland Security Director Jared Maples cautioned residents to be selective about their sources of information related to COVID-19, citing an “ongoing disinformation campaign” on both the origins of the disease and the notion that the United States is headed for some sort of military lockdown.

Maples described the source of the messages as “a foreign adversary.”

He said they took the form of text messages that have been distributed to “many citizens across the country.

“China, Iran, and Russia have all contributed publicly to misinformation through official statements, and covert actions are clearly designed to cause disruption and confusion,” Maples said.

Such misinformation “came out from a specific and coordinated source,” and led to “things like hoarding and panic,” he said.

“It is so vital in this situation to make sure that this information is correct, and that you’re getting this information from trusted sources,” Maples said. “It becomes important, and, quite frankly, vital to getting through this.”

Murphy also reported an uptick in reported bias incidents towards New Jersey residents of Asian ancestry. Presumably, those communities have experienced scapegoating connected to the reported origins of COVID-19 in the Wuhan province of China.

The governor described such behaviors as “wrong even in good times…[and]  even more repugnant and repulsive now.

“Our diversity is a core strength of our state,” Murphy said. “Everyone is fighting the same fight; everyone is making the same sacrifices.

“It’s our New Jersey values that will get us through this emergency and make us even stronger when we get through it,” he said. “We rise and fall as one extraordinary, diverse New Jersey family.”