Trending
You are at:Home»Police & Fire»Family of Pennsauken Hit-and-Run Victim Seeks Answers, Help to Send Her Remains Home for Burial

A hit-and-run driver killed Mayra Polanco while she was returning home for work. Now her family is looking for a break in the case and financial help to send her body back home to Guatemala. 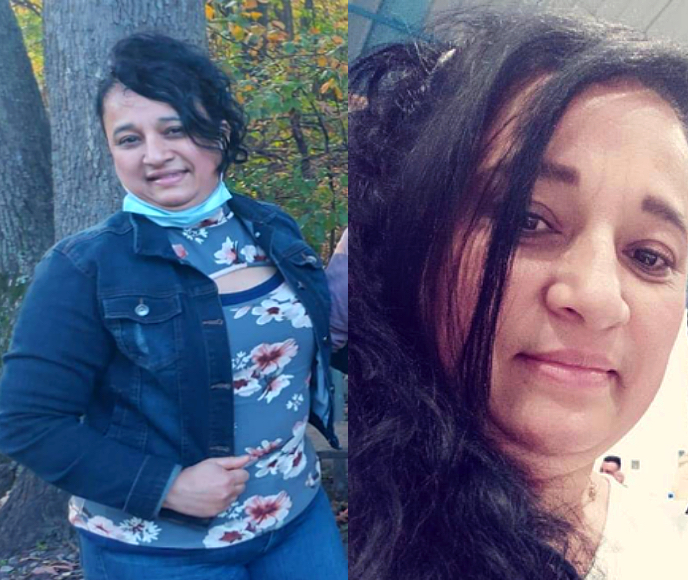 Despite the sudden and tragic loss of their cousin, the family of a Pennsauken hit-and-run victim remains hopeful that their community will help put her spirit to rest—in more ways than one.

Last Friday, Mayra Polanco was returning to her home in the 6300 block of Westfield Avenue after a long day at work, when she was struck by an unknown driver who fled the scene.

Polanco, 43, was transported from the scene to Cooper University Hospital with significant injuries.

She lingered in the hospital over the weekend, but was taken off life support Tuesday.

Polanco’s short life was touched by tragedy. She’d lost both her husband and an adult son within the past few years, and was working to send money home to Guatemala while maintaining a home in Pennsauken with her teenaged son.

Her family continues to seek answers in the wake of the crash.

Polanco’s cousin Byron Ruano described her as “very, very hard-working.” She regularly put in 13-hour shifts at a Swedesboro warehouse to support herself and her child.

“Everybody knew her,” Ruano said. “They knew what kind of person she was.”

Moreover, Ruano is concerned for the welfare of her surviving child.

“Her son has no clothing, no money, no father,” he said. “He didn’t know that she died until yesterday afternoon.”

The family now has the dual challenge of raising enough money to cover the cost of sending her body back home while searching for the driver who killed her and fled the scene. Polanco’s 85-year-old mother is grief-stricken at the loss. 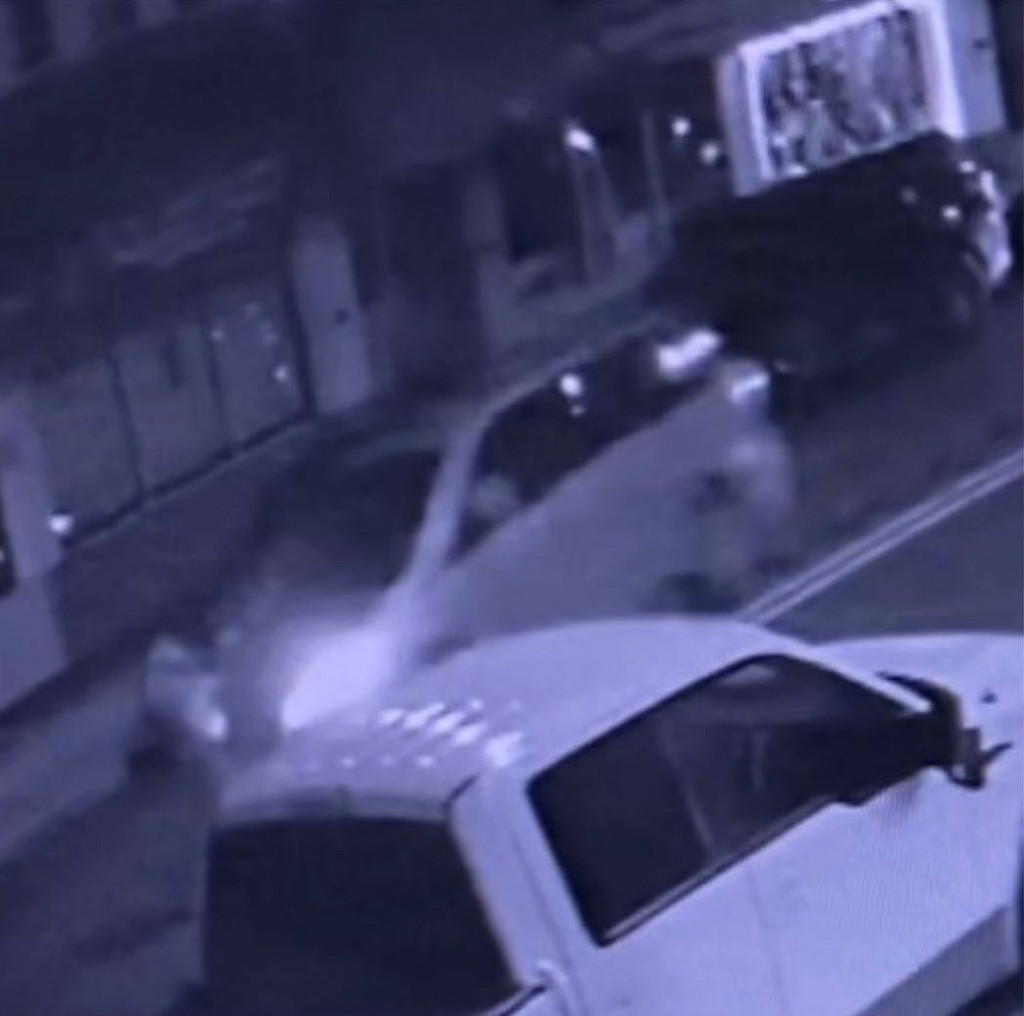 Pennsauken Police are seeking the driver of this minivan, believed to have struck Mayra Polanco. Credit: Pennsauken PD.

Kathryn Ruano, Byron’s wife, said she was sickened by the senselessness of the collision that claimed Polanco’s life.

“I saw where she got hit,” Kathryn Ruano said.

“That person had time to stop. [Mayra]  was a car’s width away from the curb.

“She had basically made it across the street,” Kathryn Ruano said.

“She was a couple steps away from making it across the curb in front of her apartment.

“The speeding in the township is just crazy.”

Police report that the vehicle—described as a silver or light blue minivan, possibly a 2005-2010 Honda Odyssey—is believed to have sustained front-end damage, including to its windshied and passenger-side light assembly.

Anyone wishing to support the GoFundMe campaign can find more information here.