Trending
You are at:Home»Police & Fire»Collingswood»Fire at Collingswood Nail Salon Contained Quickly, None Hurt

The fire began in the rear of the Pampered Nails & Spa Thursday afternoon. 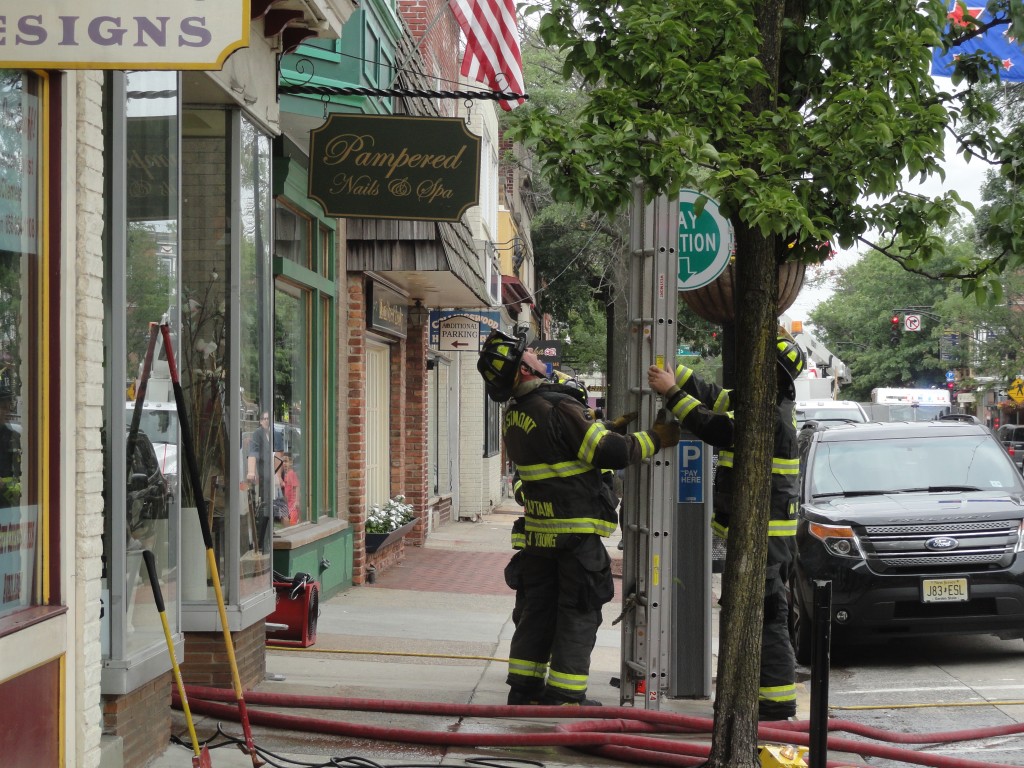 Fire departments from five towns converged on Haddon Avenue in Collingswood at noon on Thursday, as a first-floor fire in a nail salon sent smoke pouring into the downtown business district.

When Collingswood firefighters arrived at the Pampered Nails & Spa, they saw “thick, black, turbulent smoke” pouring out of the front of the building, said Collingswood Fire Chief Keith Davis.

“When we saw the large volume of smoke, we struck the all-hands call,” Davis said, drawing a “normal building fire response” from nearby Westmont, Cherry Hill, Gloucester City, and Pennsauken. 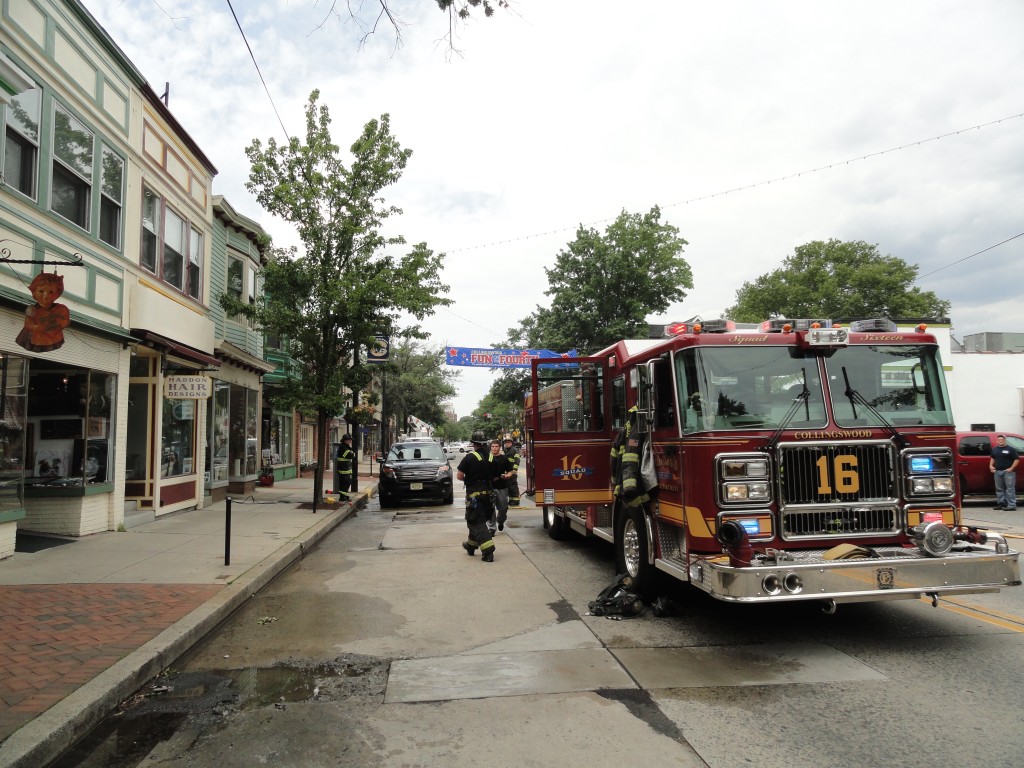 The fire was discovered in a back closet in the first floor, Davis said, with little extension beyond the closet.

Despite heavy smoke damage, the fire did not penetrate into either the second floor of the building or the surrounding businesses.

“When they’re in a row, fire spreads quickly,” Davis said. “Our main objective is to contain the fire and keep it from spreading.”

The department responded within five minutes of the 9-1-1 call, and the fire was under control within 12 minutes, Davis said. No injuries were reported. 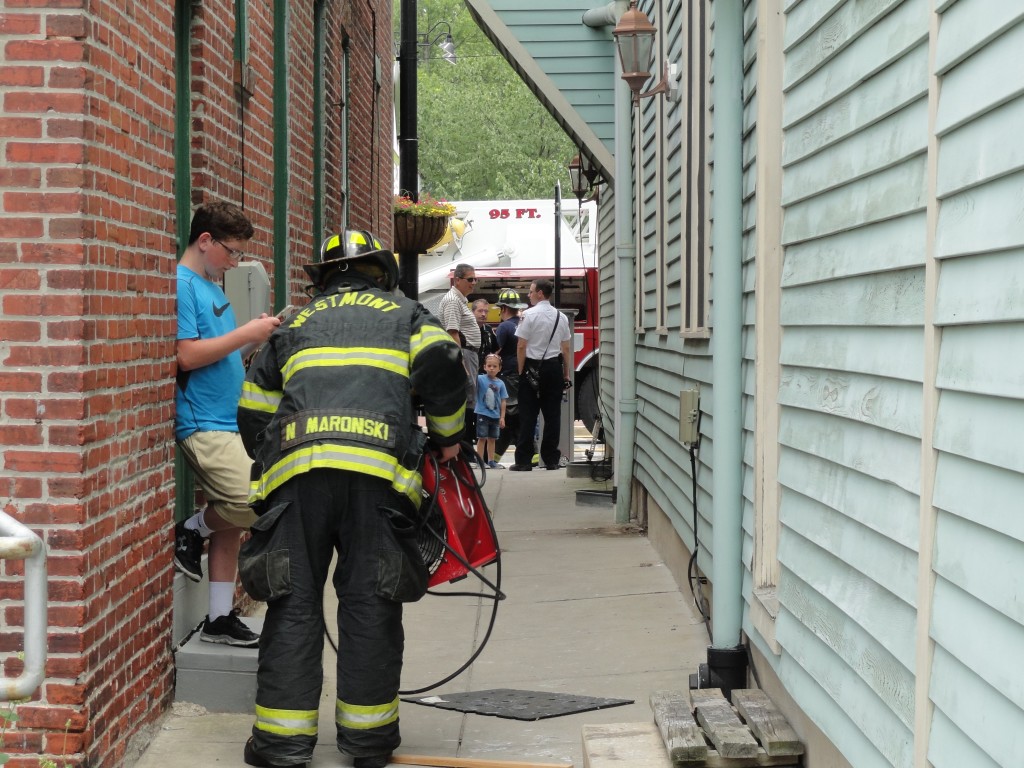 Lily Thach of Cherry Hill, whose mother owns Pampered Nails, said she was at her station in the salon when she heard “an explosion” in the rear of the building.

Thach said she believes the fire began in a dryer in the rear of the building. Davis said the fire marshal will investigate to determine the official cause.