Trending
You are at:Home»Police & Fire»Cherry Hill»Former Camden Catholic Teacher Sentenced to Four Years for Sexual Assault of a Minor

Bridget Sipera, 37, of Cherry Hill, is guilty of one count of third-degree endangering the welfare of a child. 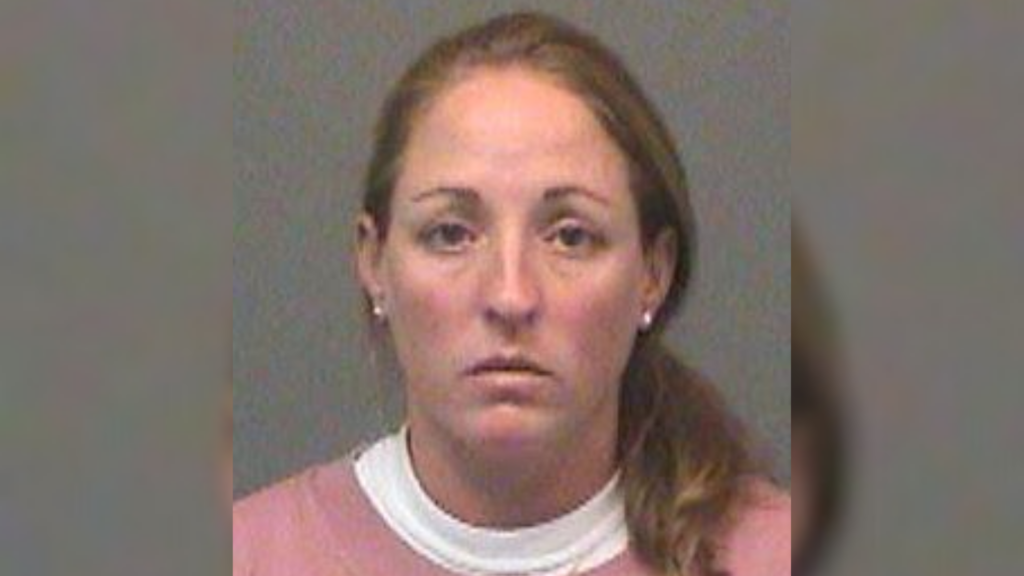 Thirty-seven-year-old Bridget Sipera of Cherry Hill was charged in August 2020 after an investigation revealed that she had initiated a sexual relationship with a student starting in January 2019, when the student was 17 years old.

Detectives said the sexual assault continued through March of 2020, according to the Camden County Prosecutor’s Office (CCPO).

Sipera was convicted of one count of third-degree Endangering the Welfare of a Child.

Under the sentencing agreement, she will forfeit her teaching license and credentials, register under Megan’s Law, undergo lifelong supervised parole, and must have no contact with the victim or the victim’s family.