After purchasing the Heights of Collingswood apartment complex, Morgan Properties plans some improvements beyond the new name. The borough anticipates an uptick in ratables from the sale.

The Heights of Collingswood apartments is now known as Parkview at Collingswood under Morgan Properties. Credit: Matt Skoufalos.

It’s been nearly 70 years since the 1,037-unit apartment complex at the corner of the White Horse Pike and Collings Avenue was known as the Park View, according to Peter Childs’ Collingswood Centennial.

But since a mid-October sale, everything old is new again. The facility, which has also been Sutton Towers and, most recently, The Heights of Collingswood, will now be dubbed “Parkview at Collingswood.”

Terms of a deal between outgoing owners Greystar of Philadelphia, PA and the King of Prussia-based Morgan Properties are not yet available, but the Collingswood borough government believes things are already looking up.

Currently assessed at $61.75 million, the Parkview at Collingswood generates approximately $856,000 in annual revenues under a Payment in Lieu of Taxes (PILOT) agreement: 40 percent of its full valuation through 2018. In 2019, that figure jumps to 60 percent, or about $1.275 million, and that’s before any reassessment after the sale.

“We were going to see an increase in 2019 no matter what,” said Collingswood Borough Administrator Keith Hastings. “Based on the sales price, the assessment could go up, and we could see that sooner.” 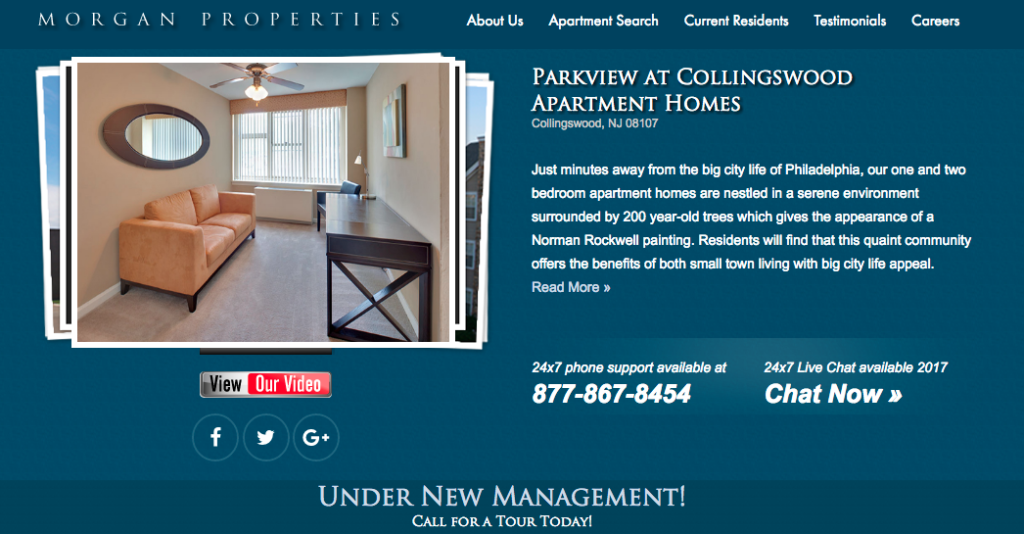 Along with the anticipated increase in revenue, the borough expects Morgan Properties to make improvements to the Parkview.

Hastings said local officials and the new owners both shared the same concerns about the facility: parking and security.

He described the biggest security concerns being about unauthorized visitors in the complex. (Earlier this year, police investigated a pair of robbery attempts on residents that occurred in a park across the street.)

“A few of the towns we checked with had great reviews, and the comments almost universally were, ‘They made the place better,’” Maley said.

He also credited Greystar for performing necessary structural renovations to elevators and steel-girder balconies at the property, work he described as “no small undertaking.” 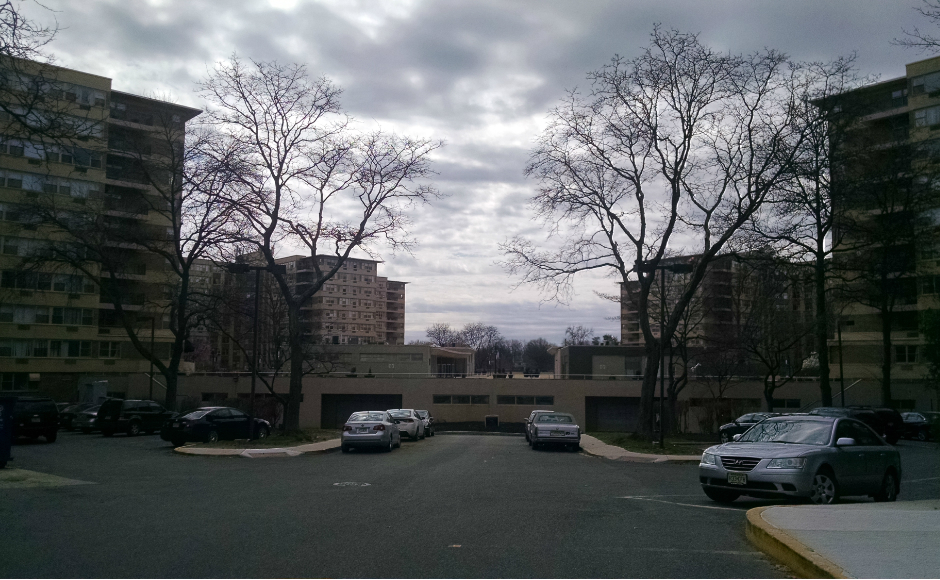 “Not only the operations, but the structures are being significantly improved as we go through this,” Maley said.

“[Morgan Properties] are raising the bar a little bit with the facility.”

Since the original redevelopment deal revived the property in 1996, “it’s better today than it was then,” he said.

Most of all, Maley is pleased that the new ownership group will be rebranding the property as Parkview Apartments, which he said the local government had been urging “since the day the prior owners switched it to the Heights.

“We still think that Parkview [name]  carries a good history of the site,” Maley said. “They changed it the first day.”

A spokesman for Morgan Properties declined comment, citing a still-developing business plan for the facility.