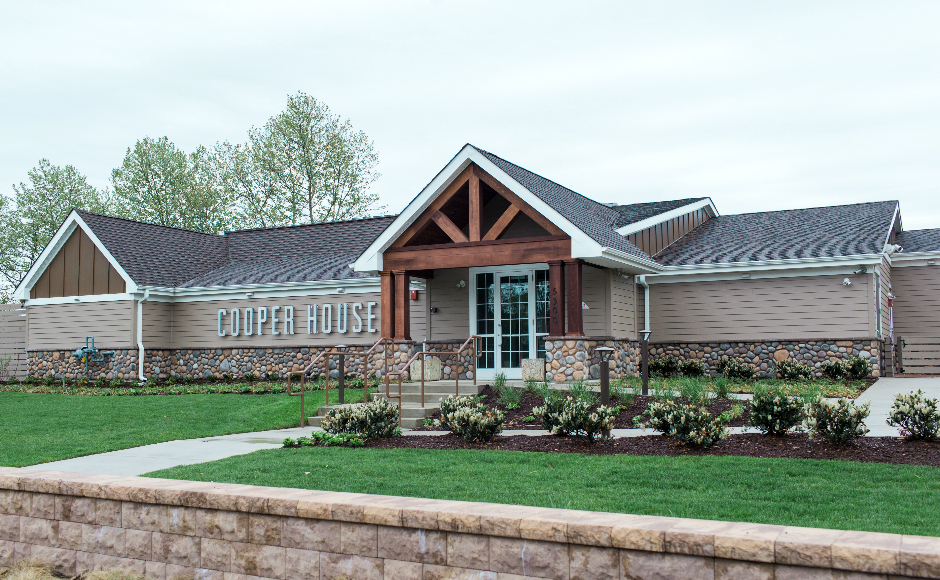 About a year-and-a-half since completing nearly $3 million in renovations to the former Lobster Trap at Cooper River Park, Camden County will welcome a second new tenant at the overhauled location.

Cherry Hill restaurant group La Scala will take over a lease the county government first brokered with a group led by restaurateur Kevin Meeker of Keg & Kitchen, the county announced this week.

That project, Cooper House, launched in September 2014 with an anticipated six-to-eight-month timetable. It stalled amid other multimillion-dollar improvements to the park and its surrounding area, including a dredging project, road resurfacing, and bridge repairs on Route 130.

The protracted wait cost Cooper House the services of Chef Tony Clark, for whom the restaurant was to have been a homecoming; his replacement, Tyler Turner, didn’t stay long, either.

“It’s my 12th restaurant and the only one I walked away from,” Meeker said. “That is how things roll in this business. I still think it’s a good spot and somebody can make money there.

Meeker said his vision for the location was altered during negotiations with the county, and eventually was just too far off its original mark to work. He credited the county government with adapting its approach for a new vendor.

“The county was great to me,” he said. “It’s just that they’re not in the restaurant business.”

La Scala hopes he can help the eatery find its footing by introducing his concept for Birra, a South Philadelphia pizza-and-beer bar he’s developed over the past six years on Passyunk Avenue. He described the atmosphere as a free-flowing kitchen with homemade appetizers, pizzas, and entrees. 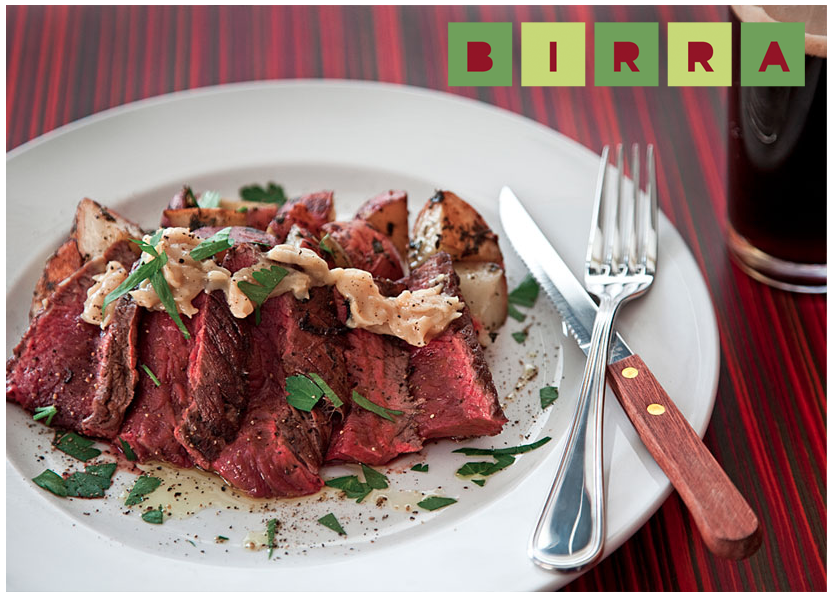 “The opportunity was brought to us, and we felt like it’s a good way to brand another one of our locations,” La Scala said.

“It’ll be a new destination for our brands.

“We have a good following, and hopefully people go there and enjoy the outside.”

La Scala said the eatery will be the eighth to bear his family name in its branding, and is headed for a mid-December opening.

The restaurant is currently closed until then while its interior is updated and new kitchen equipment is installed.

Camden County Public Affairs Director Dan Keashen said La Scala will absorb the terms of the freeholder-approved deal that had been negotiated with the prior operators: $5,000 per month and a percentage of profits. The county could “possibly contribute” a portion of the cost of outfitting of the space as well, he said.