Trending
You are at:Home»Business»Gelato Dolceria Branches Out from Haddonfield, Adds Collingswood Shop 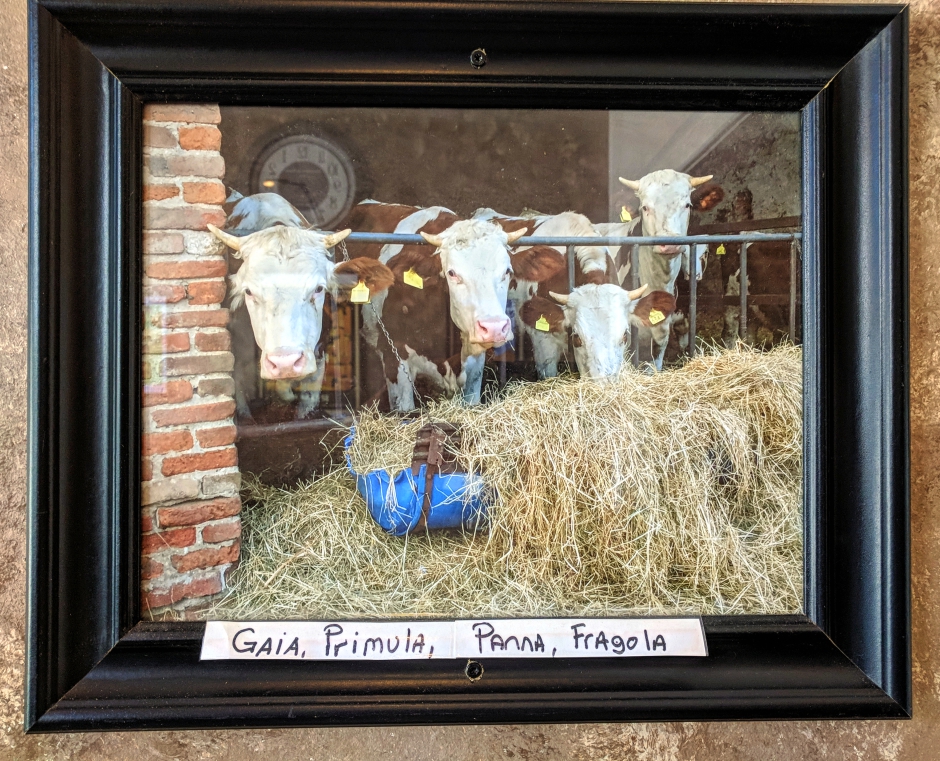 On the wall behind the counter at Gelato Dolceria is a framed photograph from the home office, with a handwritten caption taped at the bottom: “GAIA, PRIMULA, PANNA, FRAGOLA.”

In English, that’s “Gaia, Primrose, Cream, and Strawberry,” four milk cows on the Italian dairy farm where the primary ingredients for John Caiola’s and Miguel Paletta’s imported gelato are gathered.

The magic that bovine quartet provides is just one of the difference-makers that makes his product taste so good, Caiola said.

“The milk is different,” he said. “There’s no pastes, no bases; the base is milk. Some people can’t wrap their brain around that fact. Everything’s natural.”

The gelato-makers from which Gelato Dolceria sources its product don’t skimp on quality, Caiola said. The sorbetto contains real fruit, not syrups or artificial sugars. Cows like those in the photograph aren’t treated with growth hormones, which means the milk they produce isn’t either.

Some flavors are traditional—tiramisu, pistachio, stracciatella—and others are developed just for the shop, like gianduia, a chocolate hazelnut, and cassata, which tastes like cannoli filling.

Some are assembled in the shop—the spumoni, a combination of pistachio, dark chocolate, fior di latte, and sour cherry—others rotate in seasonally. The refrigerated case at 792 Haddon Avenue can hold 24 of them at a time. 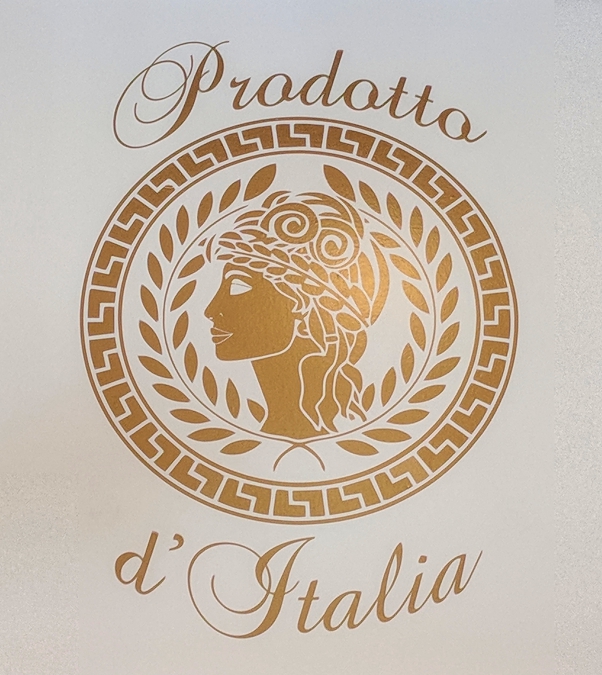 “A Product of Italy.” The seal adorns the wall at Gelato Dolceria in Collingswood. Credit: Matt Skoufalos.

“There’s nothing in here that’s not Italian,” Caiola said.

“It’s Collingswood out there,” he gestured to the street beyond his front window; “it’s Italy in here.”

The preponderance of Italian restaurants in the borough notwithstanding, Caiola and Paletta have sought a second, Collingswood location almost since they opened in Haddonfield in 2016.

From four years of waiting through a six week fit-out, the pair will open their doors in the former Cabinets of Collingswood storefront for the first time Thursday.

“We’ve been wanting to get in here, we could just never get a location,” Caiola said.

“We eat here all the time,” he said. “We like the walk-in traffic.”

In addition to gelato, the shop also carries pastries crafted from Caiola’s own recipes, and offers a full-service Lavazza coffee and hot chocolate bar. Pints and quarts are available to go or for delivery via Caviar and Uber Eats, and the Dolceria passport program rewards frequent customers with a discount. 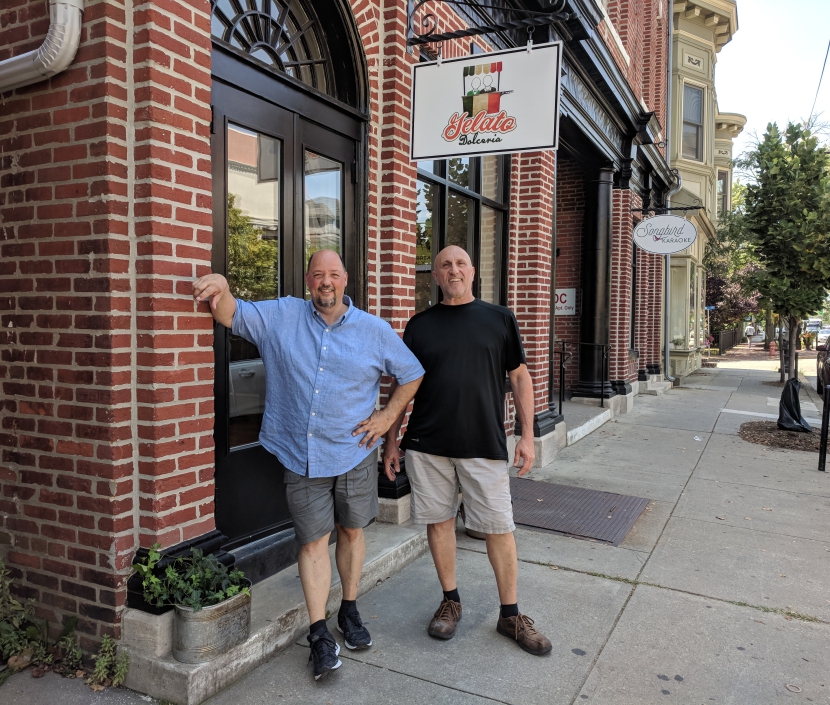 The look and feel of the Collingswood shop is familiar to anyone who’s visited the Haddonfield location: an exposed brick façade, high café tables, and a steady stream of crooner tunes in two languages.

“[In Collingswood], we want to take that next step up.”

“In Haddonfield, everyone’s a regular; hopefully we do the same thing here,” Paletta said.

Gelato Dolceria is located at 792 Haddon Avenue in Collingswood. The shop is open from 1 to 10 p.m. weekdays, until 11 p.m. Friday and Saturday, and until 9 p.m. Sunday. For more information, visit gelatodolceria.com.