Trending
You are at:Home»Government»Haddon Heights to Contract with CamCo Improvement Authority for Redevelopment Study

The shared services agreement would leverage the professional services arm of the county agency to study potential economic redevelopment opportunities for the borough. 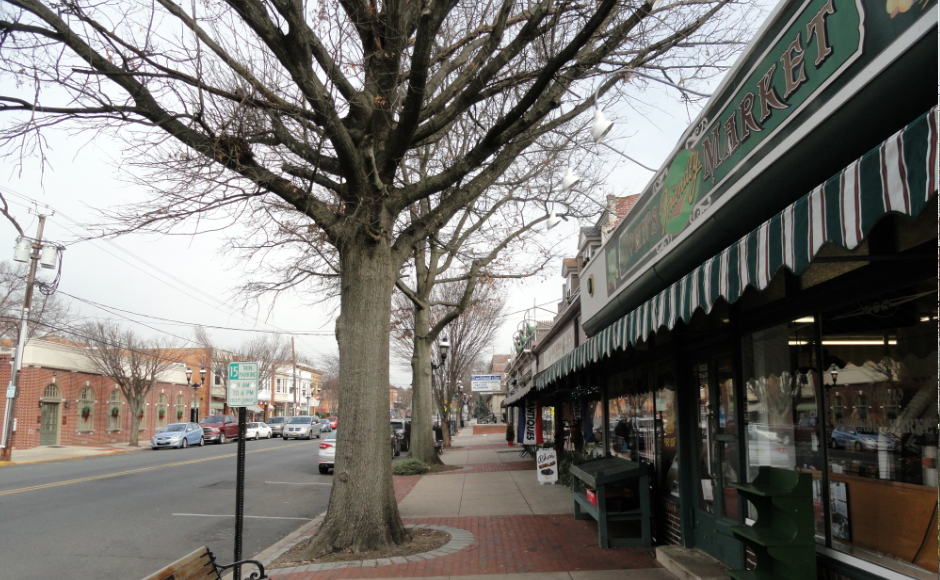 What could the future of downtown Haddon Heights look like?

The borough government will dedicate funds to a study that seeks to answer that question for the next 50 years or more.

Through a shared-services agreement with the Camden County Improvement Authority (CCIA), Haddon Heights will leverage CCIA professional services to study the borough for areas in need of redevelopment.

Haddon Heights Mayor Zach Houck said the agreement, estimated at $50,000, is a first step towards a formal review of the economic vitality of commercial corridors throughout the town, including those along Station Avenue and the White and Black Horse Pikes.

“The biggest struggle we have attracting viable businesses for some of our very small- footprint and boutique buildings is foot traffic,” Houck said. “You need people walking in daily. We’re missing a lot of these little components that fill in these gaps.”

A redevelopment study also could identify opportunities to incorporate more residential units throughout town, from mixed-use buildings to high-density housing that caters to young professionals and seniors looking to relocate locally. Those additional units would be particularly appealing in a community where housing inventory is scarce and properties are subject to intense bidding wars, the mayor said.

“We’re targeting the young, maybe pre-married couple looking to settle down, get out of the city, start a family,” Houck said. “And seniors who want to downsize; maybe they want to turn their house over to their children, but they don’t want to leave Heights.”

Houck emphasized that the objective of any redevelopment plan would be to maintain the charm and historic feel of the borough, stressing that the review “isn’t development for development’s sake.” Instead, he said, a fresh look at the bones of the town could help inspire the kind of economic growth that would offset the financial burden absorbed by its primarily residential tax base. 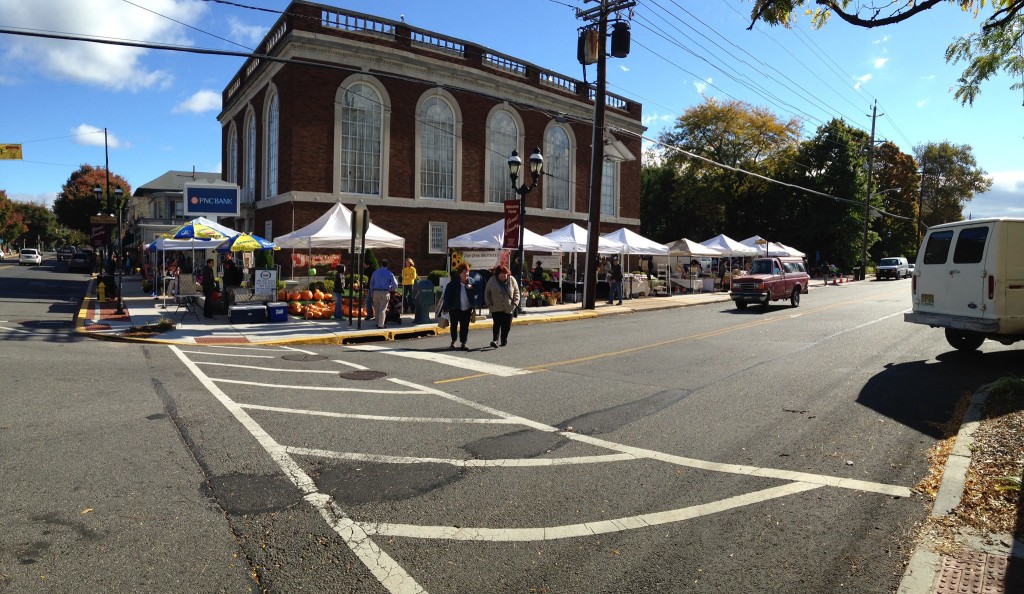 “We don’t have the seven, eight, nine [commercial] blocks of Collingswood; the six blocks of Haddonfield,” he said.

“Our ratables are the Victorian homes that are doctors’ and lawyers’ offices; a handful of large buildings that I could count on one hand,” Houck said.

“Beyond that, point to the business space that’s offsetting our residential tax base?

“If I can increase the housing population, and that gives us a little bit more of a ratable base, that’s going to increase our revenue from taxes,” he said.

Among the issues that he expects a redevelopment study might address, the mayor pointed to the Haddon Heights Fire Department, an approximately 100-year-old building nestled behind the borough library that he described as “dated,” and with energy deficiencies. Pulling the first responders out of that area would free up the space for residential development.

Similarly, the apartments along the corridors on the White and Black Horse Pikes, which date back to the 1960s, could be ripe for restoration or upgrades that support additional population growth, and which would tie in with the surrounding communities.

“We want to get ahead of this,” Houck said. “Neighboring communities are going to benefit as we start to interconnect ourselves. All these plans overlap; this is where strategic thinking is really important. The CCIA will be able to help us connect those dots.” 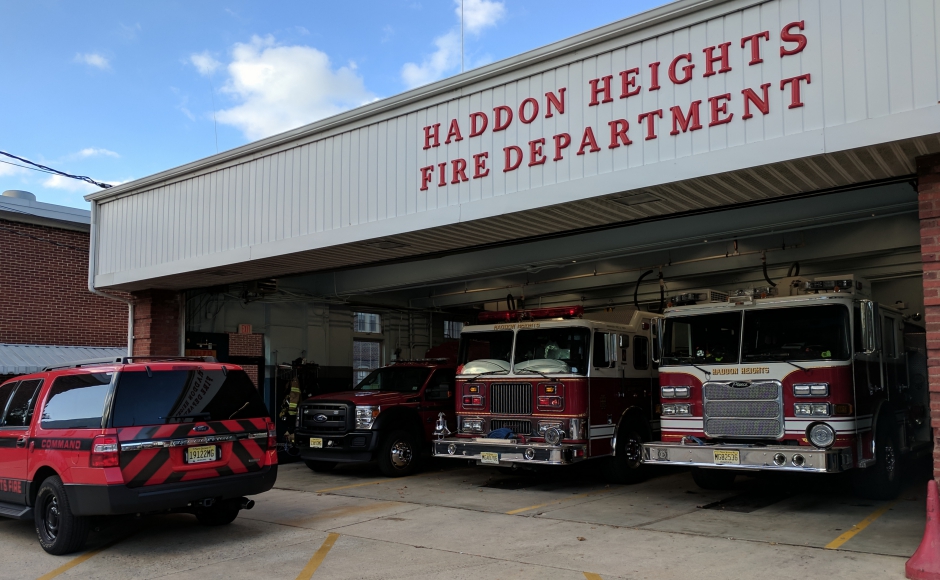 CCIA Executive Director Chris Orlando, a fourth-generation Haddon Heights resident, said that partnering with the county agency will enable the borough to derive cost efficiencies from its project management services that the community might not otherwise be able to realize.

Orlando is optimistic that some of the funds the borough received from the American Recovery Act could be used to cover the cost of downtown economic revitalization studies.

Furthermore, he said that his agency can solicit bids from qualified professionals who will perform the study, dedicate staff to managing them, and perform the legal review of all agreements. In total, the full process could stretch about 18 months, he said.

“The integrity of the town is something the governing body wants to maintain; ultimately, they’re the representatives of the residents,” Orlando said. “What we tend to do is provide professional services to make choices easier and manage outside consultants on the day-to-day.”

Orlando said the outcome of the study would determine what actions the local governing body takes next. However, conducting the study is a sign to any potential developers that the municipality is serious about making long-term improvements, he said.

“I think it’s imperative for the town to start to look at different ideas for the downtown moving forward; for a governing body not to at least start to explore different concepts,” Orlando said. “They need to do so at this point.

“Ultimately, you want to be in the position to see what developers think would work best for Haddon Heights, and throw those concepts out to the governing body,” he said.