Trending
You are at:Home»Business»Haddon Twp. to Welcome Venezuelan Fare when Que Ricas Opens in Oct.

Township resident Sahar Soleymani, who cut her teeth in her family’s eateries, opens her first establishment on Haddon Avenue this fall. 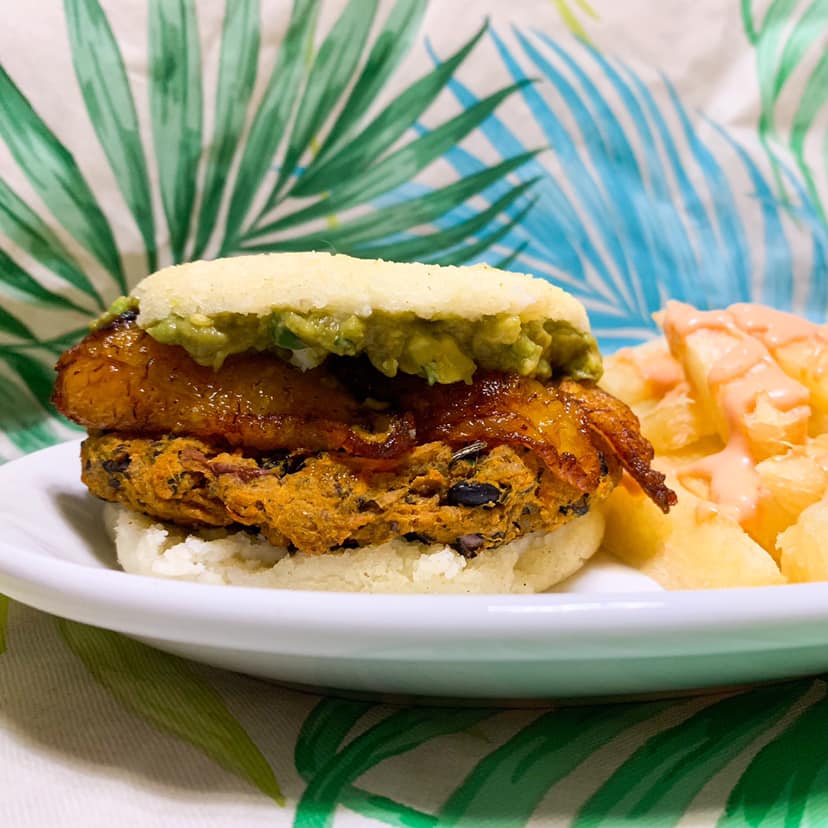 The Black Betty Arepa is a Venezuelan twist on a vegan black-bean burger. Credit: Que Ricas.

But the cornerstone—no pun intended—of many of its recipes is masarepa, a flour made from precooked corn and used to make unleavened sandwich bread called arepas.

With a consistency similar to polenta, masarepa is a cousin to masa harina, which forms the basis for tortillas.

Chef Sahar Soleymani describes arepas as “fluffy cornbread,” and they’re the centerpiece of the menu at her upcoming Haddon Township restaurant, Que Ricas.

“I grew up eating Venezuelan food, and these recipes have been passed down from my mom’s side of the family,” Soleymani said. “I was eating these foods as early as I can remember; helping them in the kitchen, making the arepas from scratch.”

At Que Ricas, the arepas and empanadas (fried dough pockets) are made with fewer than five ingredients; the corn flour base means they’re also gluten-free. Seasoned with a variety of aromatic herbs and stuffed with slow-cooked meats or vegetables, they’re often topped with sofrito, a scratch-made garlic, pepper, and onion sauce.

Producing authentic cuisine requires specific ingredients, and some are difficult to obtain in a tumultuous Venezuelan political climate, Soleymani said. She’s getting a hand with the imported goods from her father, Dar, a retired restaurateur who lives in Florida. 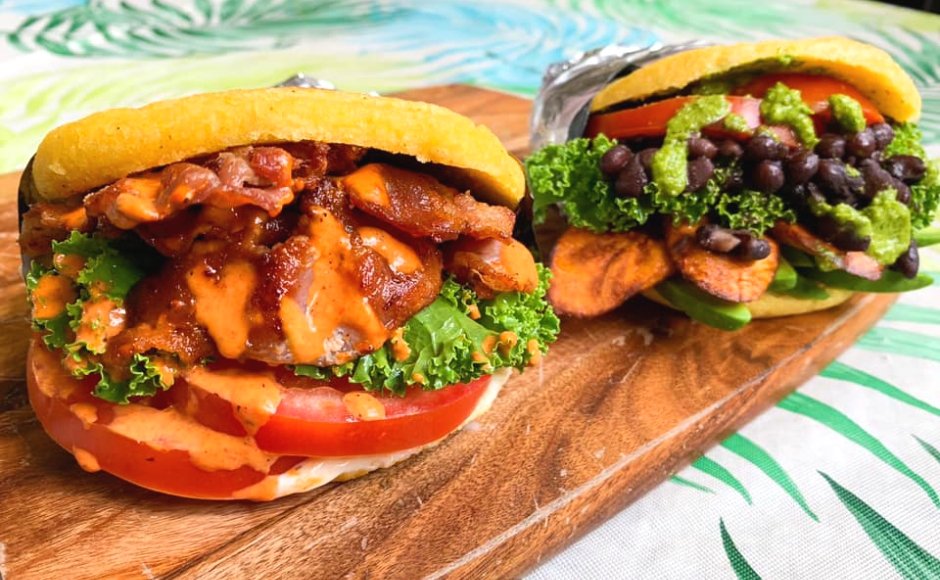 “He’s partnering me with this,” Sahar Soleymani said.

“Co-owning a restaurant is his idea of retirement.”

Father and daughter came into the food business as second careers; both Dar and Sahar are trained electrical engineers.

They found success with delis and grills (Dar opened The Bistro in the Cherry Hill Mall in 1998), but wanted to do something different for a second act.

“We wanted to get away from that and just pick food that we like to eat and enjoy cooking,” Sahar Soleymani said. “I want to create something fun, funky, different for this area. Most people don’t know what South American cooking is like.”

Que Ricas translates to “How Delicious,” and Sahar Soleymani hopes her recipes will find their footing in a community whose overwhelming experience with Latin cooking is rooted in Mexican-American food. She describes the menu as “simple and small,” with most items priced at less than $10.

In addition to arepas and empanadas, Que Ricas will serve yucca fries, plantains, homemade black-bean burgers, and churro bites—sweet, fried-dough desserts topped with everything from cayenne pepper and raw sugar to Fruity Pebbles. There are vegan and gluten-free options available, and with seating for fewer than 20, most orders will be served to-go. 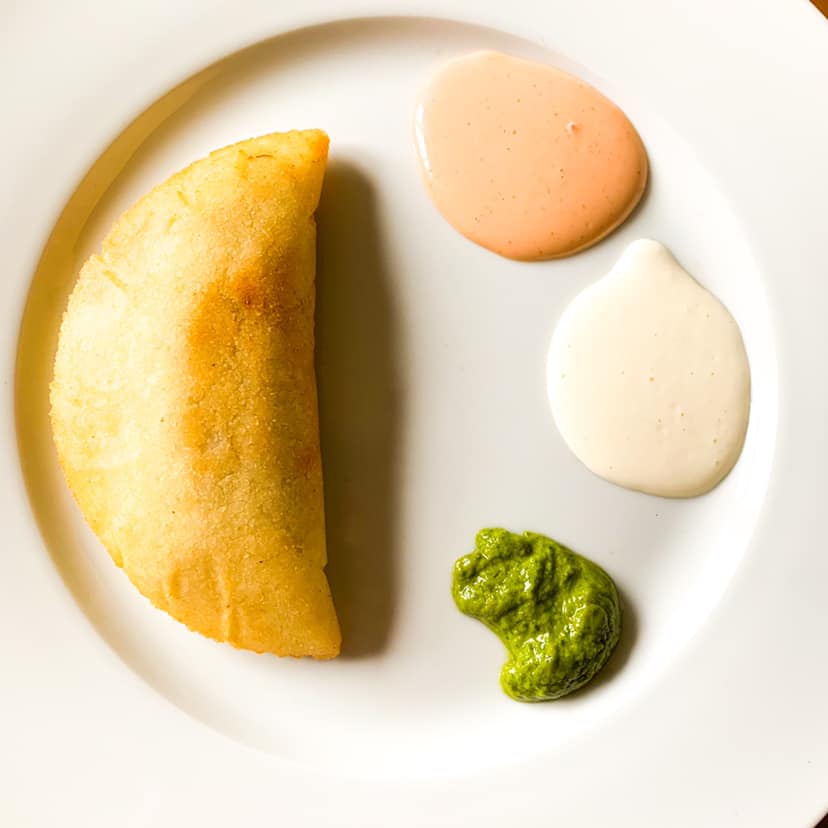 “My vision is just to cook simple, healthy food for people,” Soleymani said.

“I want to introduce this kind of fare to the area.”

The Haddon Township resident will open up in the former Rocket Fizz location at 46 Haddon Avenue.

Although it’s still taking shape, Soleymani envisions a “jungle-y” backyard atmosphere of live plants and bright colors that she hopes will evoke the feeling of an equatorial climate.

“In Venezuela, a lot of people don’t really go outside during the day because it’s hot,” she said.

“I want to make it feel like you’re sitting in the backyard while you’re in there.”

Que Ricas is slated to open by late October. Planned hours are 11 a.m. to 8 p.m. Monday through Saturday, and 11 a.m. to 4 p.m. Sunday. For more information, visit the website.