Trending
You are at:Home»Government»Haddonfield Government, School Board to Finalize Radnor Field-Bancroft Land Swap

The agreement will preserve Radnor Field as recreational open space under control of the municipality, while the school district gains a piece of the former Bancroft parcel next to the local high school.

In a deal that’s been several years in the making, the Haddonfield municipal government and public school district have finalized an agreement to swap two key parcels of land in the borough.

In exchange, the school district will receive a portion of the former Bancroft Neurohealth parcel closest to Haddonfield Memorial High School, including the Lullworth Hall parking lot, a green house, a 19th-century historic carriage house, and Cooley Hall.

The deal will allow the borough government to preserve Radnor Field as open space in perpetuity, while granting the school district an opportunity to address its future needs with land adjacent to its high school campus.

Haddonfield Board of Education (BOE) President Adam Sangillo said the deal “serves Haddonfield well,” resolving a pair of longstanding issues for both the municipal government and the borough public school district.

Radnor Field is “an awful lot of land to own with no strategic purpose,” Sangillo said.

“It was a risk,” he said; “it hung out there as an unknown. We couldn’t put money into it to beautify it. [And] the idea of preserving the land next to our high school as open space didn’t make sense because you don’t want to limit the needs of the next generation.”

Use of the former Bancroft site is the subject of a long-range facilities plan spearheaded by Board Member Susan Kutner, a professional school architect, Sangillo said. Once options for the space are narrowed down, they’ll be presented to the public for further discussion, potentially by next year. 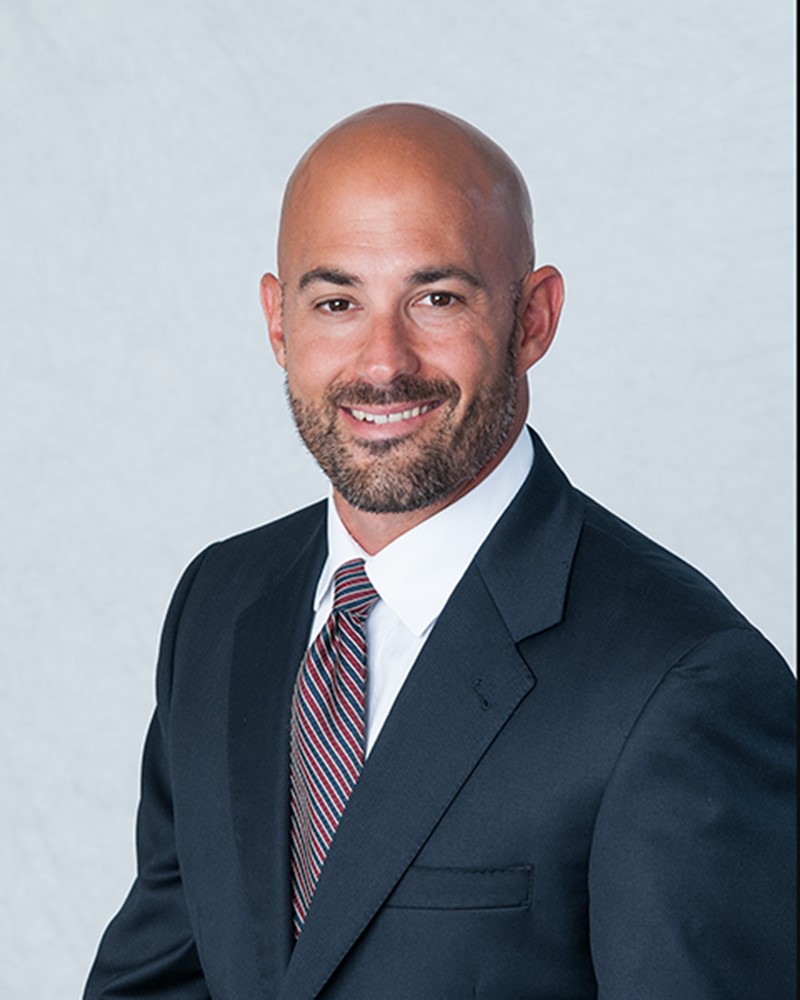 “How do we use this property that we all own collectively and make the best decisions going forward?” Sangillo said.

Use of the space will turn on the ultimate result of the Bancroft redevelopment, affordable housing projects in the borough, and its potential for full-day kindergarten, he said.

Other considerations include “educational adequacy” and creating “a 21st-century learning environment” for students, Sangillo said.

“Do our spaces fit our needs?” he said.

“Do we have enough room for the students and spaces for them to work on projects where education is moving?

“We have to be thinking and being intentional about planning for the future, or else we will be painted into a corner,” Sangillo said.

There’s also a strong possibility of undertaking additional bonding to fund these future developments, whatever they may be. Voters last approved all questions on a $35-million referendum presented in 2016; yet even at the time, the district anticipated an additional $50 million in needs.

“We knew that was way above and beyond what we were going to be able to do at once, but everyone knew going into that there were things that were still going to need to be done,” Sangillo said.

Preserving Radnor Field as public green space will still allow it to be used for the recreational needs of Haddonfield schoolchildren. Moreover, turning it over to the borough government will allow the municipality to fund improvements to the space, which could range from parking and drainage to additional fields and courts for sports like basketball and field hockey.

“It’s just something we couldn’t do with our budget and our goals,” Sangillo said.

“The school district for decades had coveted that parcel of property for future needs, and they had several opportunities to acquire it, but the sun, the moon, and the stars never aligned correctly for them to do it,” Rochford said.

“We just had to figure out how to make it work financially for both parties.”

The approximately $3-million agreement took a while to broker because it required the blessing of the state Department of Education and a pair of appraisals for the properties in question, the mayor said.

Preserving Radnor Field as open space allows the borough to access about $1 million from its own Green Acres fund as well as state and county grants to help offset the cost of the acquisition.

Under terms of the agreement, Rochford said the borough school district will continue to maintain the varsity baseball field at Radnor, while the borough will devise long-term plans for the property. Importantly, the deal also preserves the space from being sold off to developers.

“No one wanted to see it go away as a field and recreation center for the borough,” Rochford said. “And we did this without having to increase local taxes.”

The deal also frees up the borough to address its plans for the redevelopment of historic Lullworth Hall, which formerly served as the Bancroft executive building. Rochford said the local government will test the market for the building, which could be repurposed as professional offices or a bed-and-breakfast.

“Primarily, we want to see someone come in and refurbish the building to its original splendor,” Rochford said. “Unfortunately, because of the age of the building, it does need work.

“People are going to have to come in and do their due diligence to see what number it’s going to take to bring the building back, but the market will determine that,” he said.