Trending
You are at:Home»Police & Fire»Cherry Hill»Knife-Wielding Man Sought in Robberies of Women at Cherry Hill Banks

Cherry Hill Police are seeking a suspect who stole cash from two women within an hour of one another Tuesday. The incidents occurred at the Bank of America on Route 70 and TD Bank at Kings Highway. 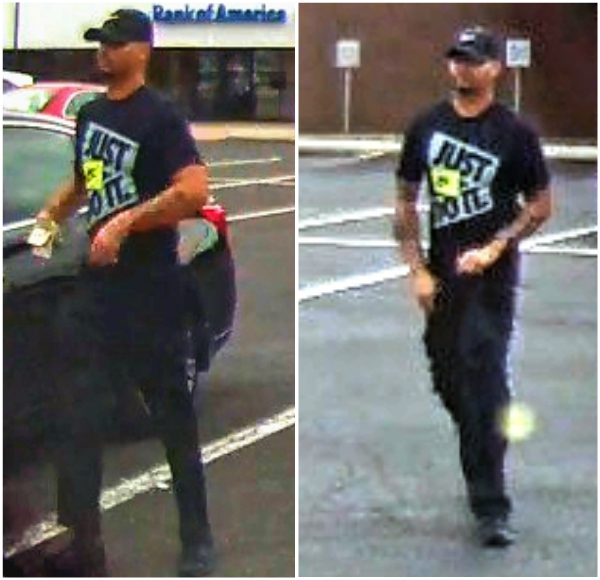 Surveillance photos of a man police say robbed a pair of women at knifepoint at the Cherry Hill Bank of America. Credit: CHPD.

Cherry Hill Police are looking for information that will help them apprehend a man they say robbed two women at knifepoint outside of a pair of township banks Tuesday afternoon.

The first incident occurred around 1:40 p.m. at the Bank of America located in the unit block of Route 70 West.

The second happened just 40 minutes later, at 2:20 p.m. outside the TD Bank in the 300 block of North Kings Highway.

Police believe both robberies were committed by the same man.

In each instance, they said he targeted women who were alone, approached with a knife, and stole cash from them.

He later fled in a white, four-door sedan that investigators think may be a Kia Optima. 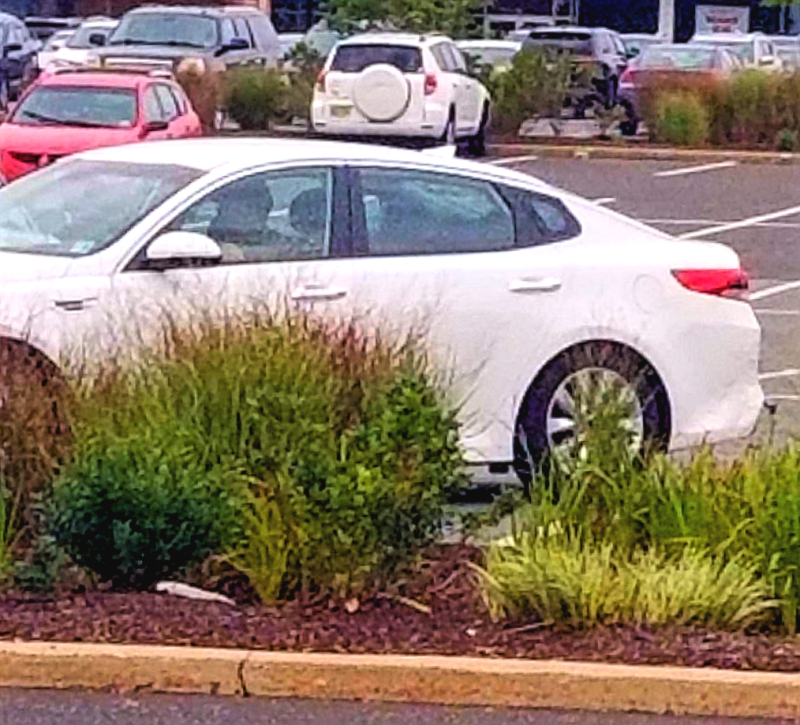 The car police said may have been used in a pair of knifepoint robberies of women at Cherry Hill Banks. Credit: CHPD. 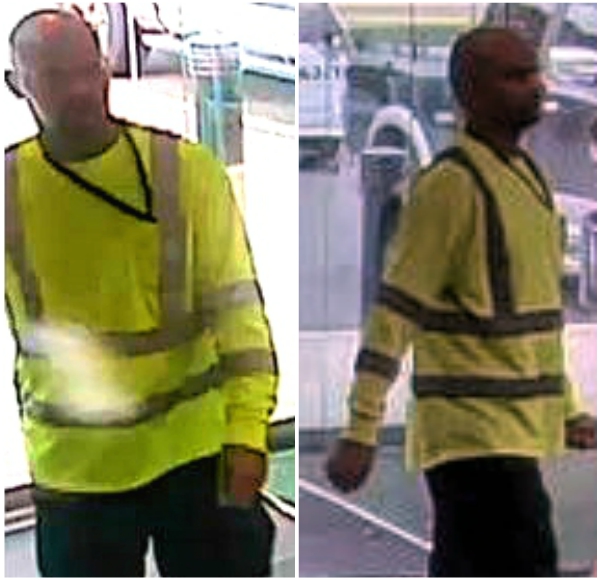 Surveillance photos of a man police say robbed a pair of women at knifepoint outside the TD Bank in Cherry Hill. Credit: CHPD.

The attacker was reportedly wearing a black t-shirt and ball cap at Bank of America, and a bright green shirt with no hat at the TD Bank.

Anyone who can identify the man in images captured by surveillance photos, or who has information about the incident, is asked to call Cherry Hill detectives at 856-488-7833.

Anonymous tips are accepted at tips@cherryhillpolice.com or via this webform.