Trending
You are at:Home»Business»Lourdes to Sell to Virtua

After a 2017 proposed merger with Cooper University Heath System went sour, the Camden-and-Burlington-County-based health system has an agreement in principle with Virtua.

Almost a year after announcing its intention to merge with Cooper University Health System, the Trinity Health-owned Lourdes Health System has brokered a sale to Virtua Health.

A press release issued Tuesday morning outlined scant details and underscored that leadership at both systems would not be fielding media inquiries.Terms of the agreement were not disclosed, nor was any timeline given for the sale.

However, in a staff memo, Lourdes President Dr. Reginald Blaber said he expected regulatory approvals could take a year to complete:

“We believe this coming together to form a new organization holds the promise of exciting opportunities for us all. Virtua and Lourdes offer services that are complementary, and together, we hope to create a more fully integrated clinical network for the benefit of our entire South Jersey community.

“The definitive agreement is an important milestone on our journey to combine our organizations. We can expect the approval process with federal and regulatory agencies to take up to a year to complete.  I remind you that this is a process, but we are optimistic about our organizations’ ability to build synergies around care delivery, quality, culture, talent and community engagement.

“While we will begin to meet at the leadership level to lay out a plan for how our organizations will come together, things for now will remain “business as usual.”  As much as this is welcome news, it also poses many questions for each of you as to how it might impact you. As I have said in the past, this process will involve several stages. We are all committed to sharing new information as it unfolds.” 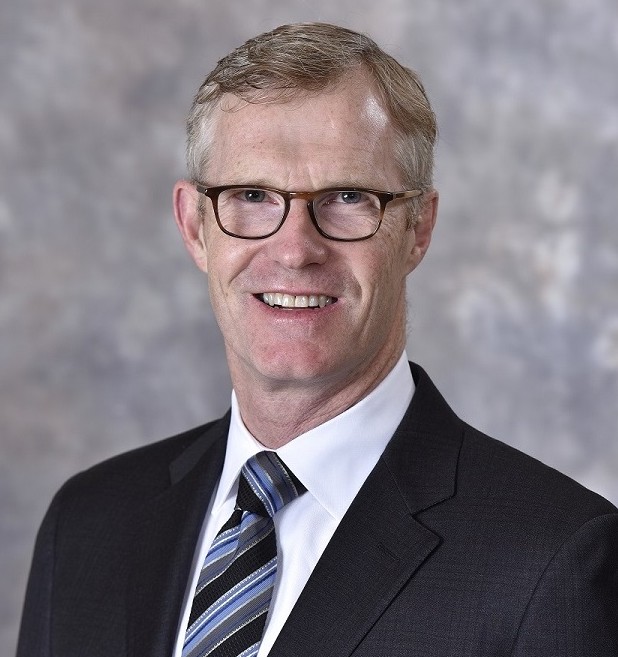 According to sources familiar with the deal, it excludes the DaVita Lourdes Camden Dialysis center and the South Jersey Vascular Institute.

The Life at Lourdes PACE program will also remain with Trinity Health, and will follow through with its existing clients until their courses of care are completed.

The deal should keep Lourdes Medical Center of Burlington County open at least until the completion of Virtua’s billion-dollar Westampton facility.

It reportedly also calls for re-evaluating the acute care facilities at Our Lady of Lourdes Medical Center in Camden by 2028, which had been long considered for renovations.

‘Not an unexpected change’ 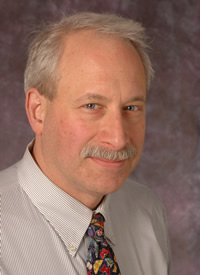 Until it was withdrawn, the proposed merger of Cooper and Lourdes would have created the fourth-largest healthcare system in the state; the deal with Virtua will make for a slightly smaller institution, but still one of the largest in South Jersey.

Joel Cantor, who directs the Center for State Health Policy at Rutgers University – New Brunswick, said hospital consolidations are “a long-term trend in healthcare,” and that the deal is “not an unexpected change.”

Merging offers institutions a chance to save on capital costs, added flexibility in responding to legislative mandates, and the muscle to negotiate lower rates with private insurance companies, Cantor said.

But he also noted that research on health system mergers generally shows that the potential for improved quality has translated into higher prices for patients.

“These [institutions]  are all nonprofits, and their mission is to do right by their communities, but that will take some effort on the part of their boards and leadership to get there,” Cantor said.

Cantor believes the South Jersey healthcare market is primed for additional consolidation; he can foresee a possible future in which there are only a couple of major health systems serving the entire region. Neither does he expect any regulatory snags to hold up the deal at the state or federal levels.