Trending
You are at:Home»Government»NJ Pen Voter Guide to the New Jersey 2018 Primary Elections

Your handy breakdown of the state, county, and local races for Tuesday’s June 5 primary elections.

On Tuesday, voters from New Jersey’s political parties will head to the polls to select the candidates who will represent them in this fall’s general election.

After last fall’s gubernatorial contest, the biggest question New Jersey voters face in these elections is who will represent them at the national level. Twelve of the state’s U.S. Congressional seats are up for grabs statewide, as is one of its two U.S. Senate seats. The outcome of these races will help determine the complexion of both national legislative bodies in November’s midterm elections.

Locally, voters will elect three Camden County freeholders and a sheriff. Of the municipal elections coming this fall, only those in Audubon Park, Haddon Heights, and Pennsauken will be contested on the ballot.

New Jersey has closed primaries: voters must declare their affiliations for a party in order to participate. Registered, unaffiliated voters may declare their party affiliation at the polls. 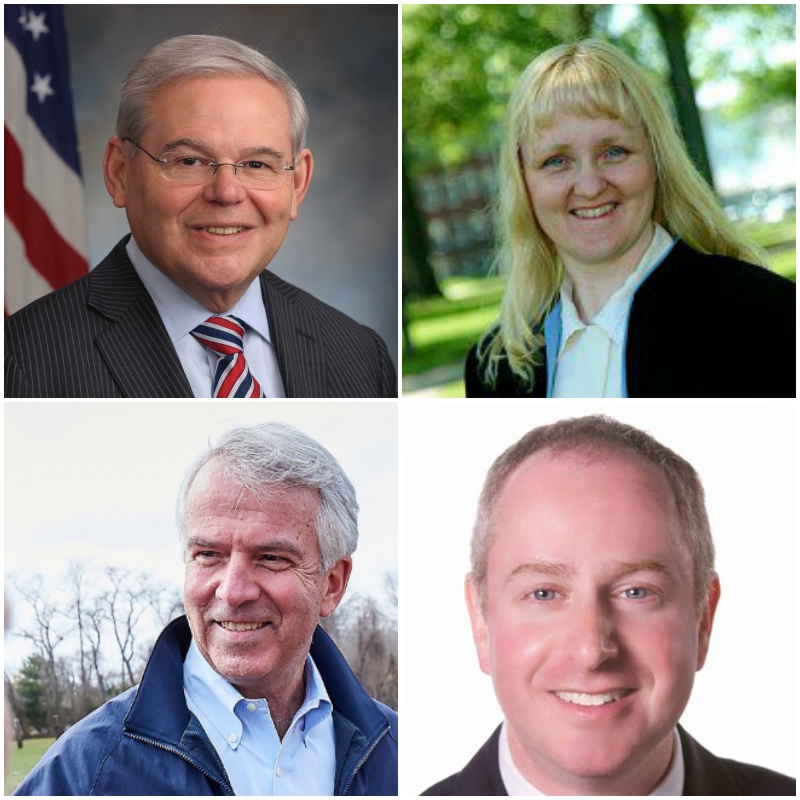 Incumbent Democrat Bob Menendez will face off against media publisher Lisa A. McCormick for his party’s nomination in the fall general election. 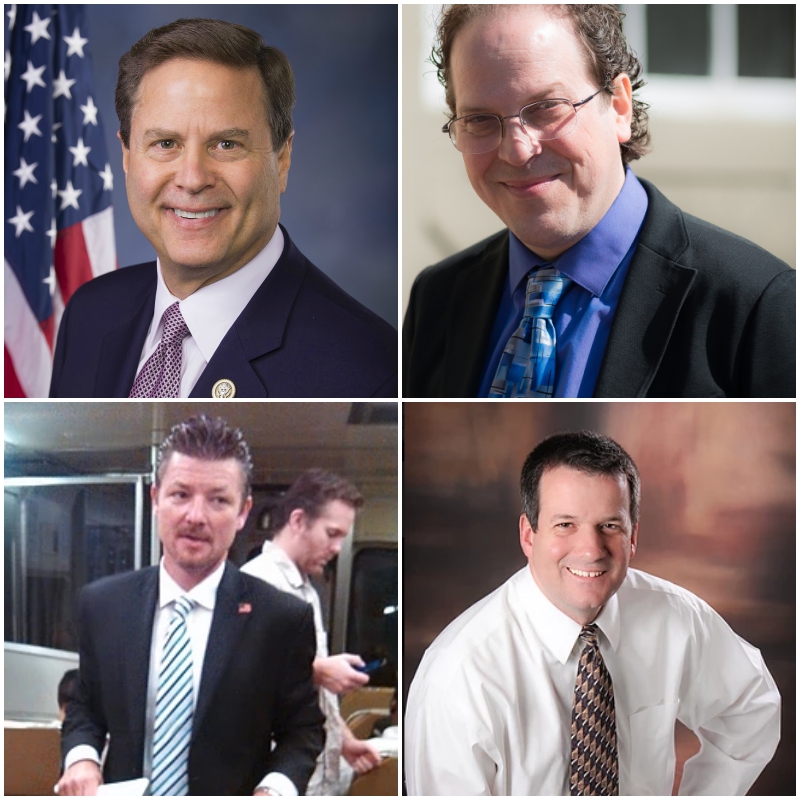 Incumbent Camden County Democrat Donald Norcross faces in-party challenges from IT director Robert Carlson of Collingswood, running on the slogan “Democrats for Change,” and electrician Scot John Tomaszewski of Cherry Hill, who is running on “The Underdog” slogan.

The winner will face former AM radio personality Paul E. Dilks of Washington Township in the fall general election.

Three seats are up for grabs on the county freeholder board, with 11 candidates challenging incumbents Jeff Nash, Susan Shin Angulo, and Bill Moen on the Democratic ticket.

Republicans Keith Cybulski, Vincent Squire, and Claire Gustafson are running unopposed for the three seats on their ballot.

The only contested local primary election this season is in Merchantville, where ninth-column candidate Maria Nina Scarpa of the “Democrats Aligned for Change” slogan is challenging council incumbent Democrats John Grasso and Daniel Sperrazza. There are no Republicans on the primary ballot.

This fall, only those municipal elections in Audubon Park, Haddon Heights, and Pennsauken will be contested on the ballot.

Scroll down for links to your local sample ballot and a list of polling places, which are open from 6 a.m. to 8 p.m. statewide on Tuesday, June 5. After you vote, come back and check with NJ Pen for the results as they come in.