Your handy breakdown of the state, county, local, and school board races for Election Day 2018.

Camden County voters reflected larger statewide trends at the polls, sending Democratic candidates into office at every level of government, from local to federal.

For a midterm election, the numbers were higher than expected, election officials reported, citing high turnout at the polls and a strong rate of return for mail-in ballots. (See our coverage here.)

The lone ballot question on school improvement bonds passed by a narrow margin as well (1.05 million to 963,718).

All results are unofficial until certified by the Board of Elections. Given the high number of mail-in ballots, final tallies may not be known in some races until the end of the week.

I cannot begin to explain my gratitude for all you have done to make this victory possible. We are a step closer to stopping attacks on New Jersey. We have a lot of work ahead of us, but I couldn't have done this without all of you. Tomorrow we get back to work. – Bob pic.twitter.com/MCclw1nMur

In the race for New Jersey’s First U.S. Congressional District, it was a runaway victory for incumbent Camden County Democrat Donald Norcross, who claimed more than 60 percent of the vote over Republican Paul E. Dilks of Washington Township.

I am humbled by & thankful for the thousands of #SouthJersey working families, seniors, veterans & students who voted for me today.

It’s been my life’s work to fight for you, & the fight continues today. pic.twitter.com/9ha1b38MCq 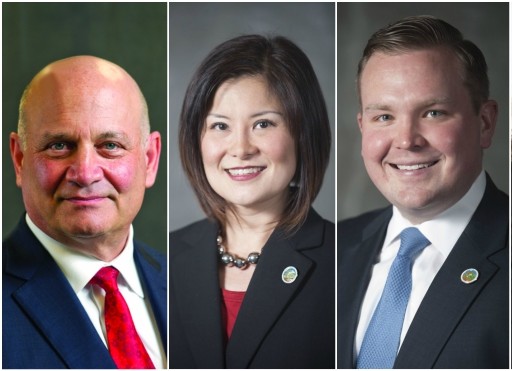 Camden County voters returned all three incumbent Democrats to the county freeholder board.

Jeffrey Nash (87,942 votes), Susan Shin Angulo (87,146 votes), and William Moen (84,064 votes) pulled in more than twice the number of ballots than did their Republican challengers.

Democratic Oaklyn council members Greg Brandley (1,057 votes) and Chris Walters (1,058 votes) were returned to the local government absent any balloted challengers, as was Sarah McCleery-Cairns (1,006 votes), who defended her unexpired seat on the borough council.

Incumbent Audubon Board of Education vice-president Allison Cox (1,941 votes) and board member Jim Blumenstein (1,634 votes) retained their seats on the governing body, absent any balloted challengers. 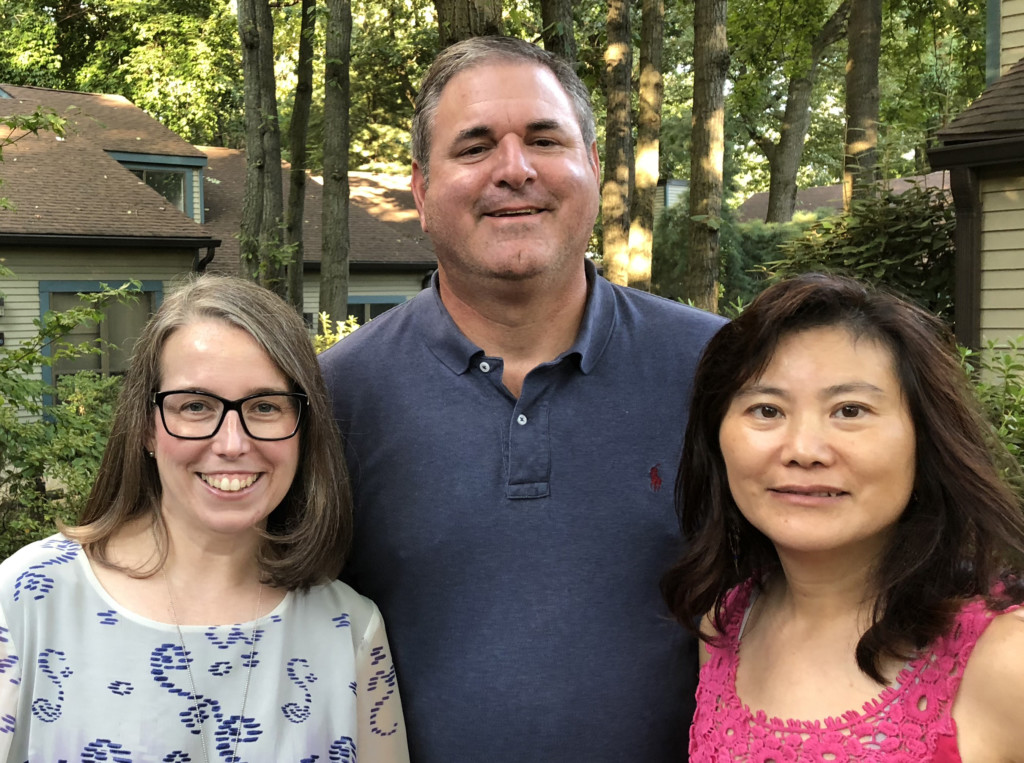 The Cherry Hill Board of Education will welcome three new board members, who emerged from a crowded field to claim three open seats.

The Collingswood Public Schools Board of Education race ended with challengers Christine Celia (2,634 votes) and Mary Saverino (2,461 votes) joining incumbent Regan Kaiden (2,336 votes) on the board. 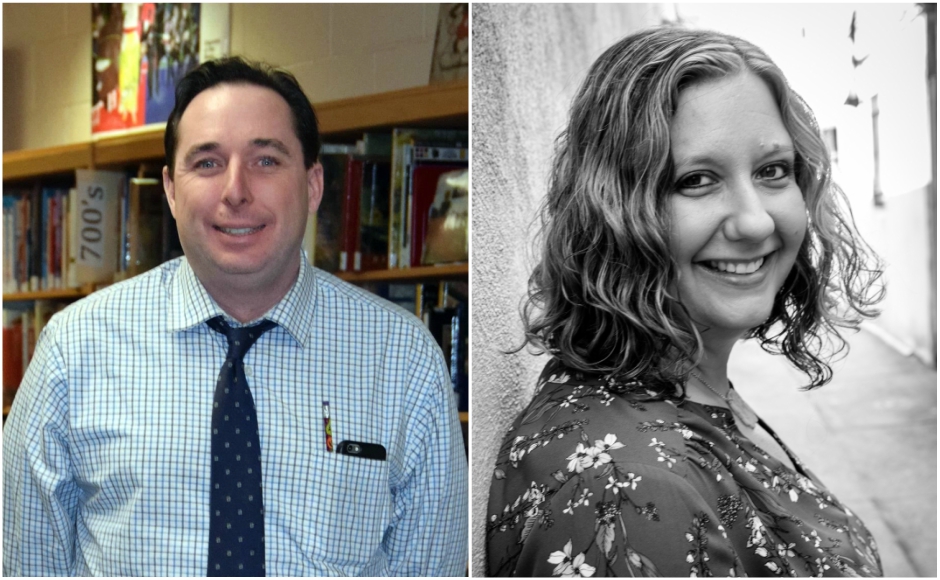 Incumbent Haddon Township Board of Education members Allison Rodman (3,321 votes) and James Lex (3,040 votes) retained their seats absent any challengers on the ballot.

Another 1,444 write-in votes were cast for the third open seat on the body; the results of those votes are not yet known. 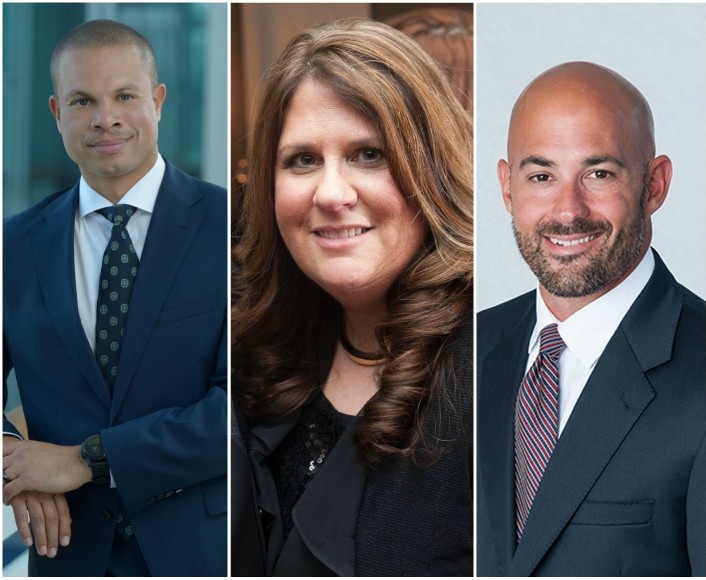 The Haddonfield Board of Education returned two incumbents to office on Tuesday, Adam Sangillo (2,142 votes) and Susan Kutner (2,088 votes)

They’ll be joined on the body by challenger Roosevelt “Justin” Benford (1,984 votes). 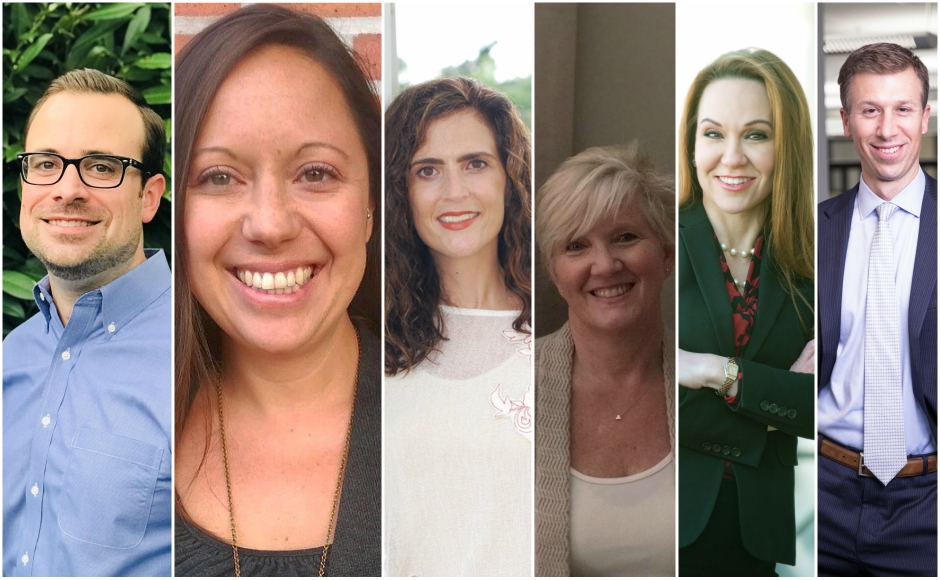 After a hotly contested race for Haddon Heights School Board, challengers Melissa Shannon (1,245 votes) and David Clapper (1,106 votes) were elected to the body alongside incumbent member Trish Sheilds (1,152).

Another 184 write-in votes were cast for the third open seat on the body; the results of those votes are not yet known.

Incumbent Oaklyn Board of Education members Denise Buczko (782 votes), Matthew Hale (779 votes), and Therese Marmion (777 votes) were re-elected to the governing body absent any balloted challengers for their seats.

There were no contested seats on the Pennsauken Board of Education this year.