Your handy breakdown of the state, county, and local races for Tuesday’s June 8 primary elections.

The chief function of New Jersey primary elections is to determine which candidates from each of New Jersey’s political parties will represent them in the general election November 2, 2021.

In addition, the primaries also decide which members of various factions within a given party will join their respective state and county organizing committees.

In this election, New Jersey voters will select the candidates who will represent them in state races this fall, including the New Jersey gubernatorial, state senatorial, and state assembly races.

Camden County voters will also select candidates for three seats on the Board of County Commissioners, plus the County Sheriff.

Only a handful of communities in our coverage area—Cherry Hill, Haddon Heights, Merchantville, Oaklyn, and Pennsauken—will nominate candidates for positions on their local governing bodies, and only the races in Cherry Hill and Haddon Heights will feature a contest among balloted opponents.

Much of the ballot also includes nominations of committee members to the state and local Democratic and Republican parties. 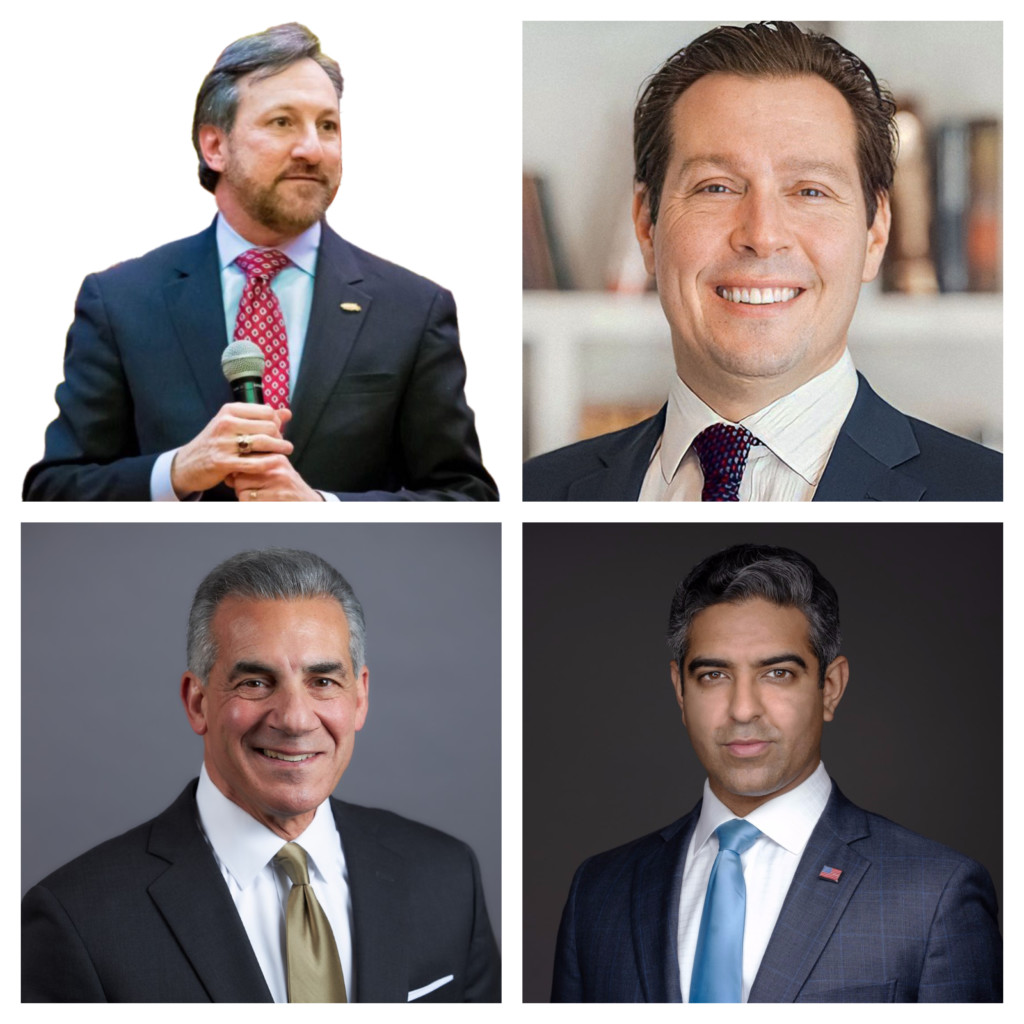 The biggest decision in the New Jersey 2021 primaries is which candidate will face incumbent Democratic governor Phil Murphy in the fall general election.

Four Republican hopefuls are vying for the opportunity.

In the Fifth Legislative District (which includes Audubon, Camden City, and Haddon Heights), Republicans have no balloted candidate for the State Senate seat; neither does Democratic incumbent Nilsa Cruz-Perez face any party opposition as she pursues another term.

Two seats in the New Jersey state assembly are on the line in New Jersey’s Fifth and Sixth Legislative Districts, and all four balloted primary candidates in each race will appear on their respective tickets this fall.

In New Jersey’s Fifth Legislative District, incumbent Democratic Assemblymen Bill Moen and Bill Spearman face no balloted opposition from within their own party, and neither do Republican challengers Sean Sepsey and Samuel DiMatteo. 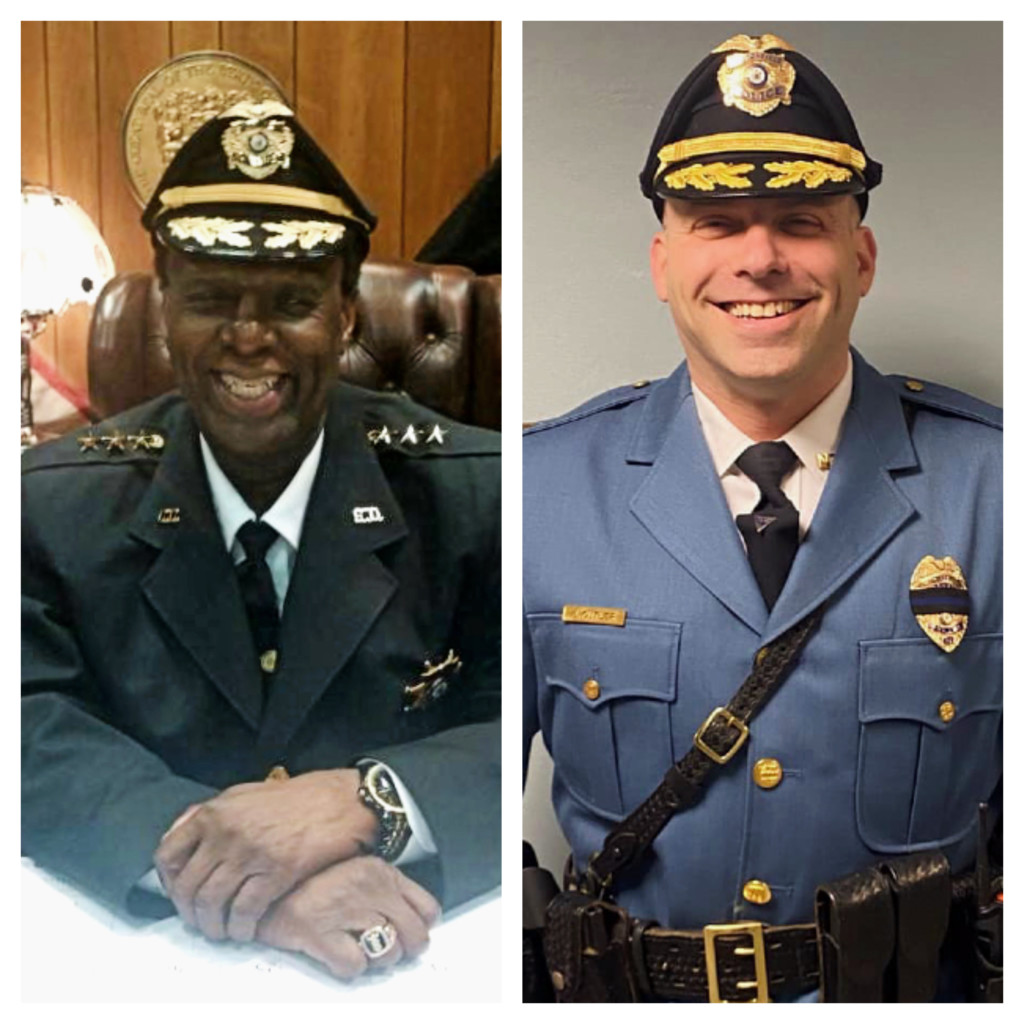 Three seats are up for grabs on the Camden County Board of Commissioners, with incumbent Democrats Jeffrey Nash, Melinda Kane, and Almar Dyer facing challenges from George Fallon of Waterford and Ann Klein of Atco, both of whom are running under the slogan “South Jersey Progress, Not Politics.”

With no opponents from within their own party, Republicans Johanna Scheets, Jennifer Moore, and Rachel Boberg will appear on the November ballots.

Only two local government races in our coverage area are shaping up to be contested in the November general election.

In Cherry Hill, incumbent Democratic Council members David Fleisher, Carole Roskoph, Sangeeta Doshi, and William A. Carter, III face no balloted opposition from within their own party. Neither do their Republican challengers Nicole Nance, David Lodge, Rossanna Parsons, and Diane C Carr. All eight will square off for four available seats on the township government this November.

In Haddon Heights, incumbent Democratic Council members Christopher Morgan and Scott Schreiber face no balloted opponents, nor do Republican hopefuls Kimberley Stuart and Kevin Ehret. All four will vie for two seats on the governing body in the fall.

In Audubon Park, Democratic challengers Cathleen Lowe and Amy Paratore face no balloted opposition from within their own party for two seats on the local government council, and no Republican has filed a petition seeking office.

In Merchantville, incumbent Democratic Councilman Daniel J. Sperrazza and challenger Cindy Morales-Butts face no balloted opposition from within their own party; neither will they face any balloted Republican opponents in November.

In Oaklyn, incumbent Democratic Council members Christopher Walters and Nancy MacGregor face no balloted opposition from within their own party, nor will they face any Republican opponent on the ballot this fall.

In Pennsauken, Mayor Marco DiBattista and Deputy Mayor Jessica Rafeh face neither any opponent from within their own party, nor any balloted Republican opposition.

Scroll down for links to your local sample ballot. Polling places are only open for provisional ballots from 6 a.m. to 8 p.m. statewide on Tuesday, June 8. After you vote, come back and check with NJ Pen for the results as they come in.