A little after 12:30 a.m., both gubernatorial candidates dispersed crowds from their campaign events with the results of Tuesday’s general elections too close to call. 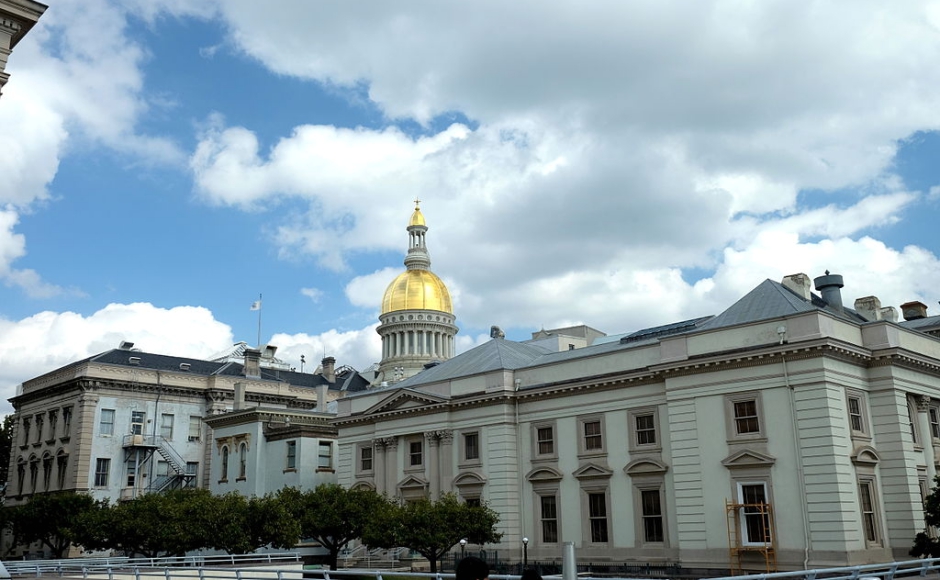 New Jersey voters could have to wait several more days to discover who the next governor of their state will be, as both Democratic incumbent Phil Murphy and Republican challenger Jack Ciattarelli sent supporters home Tuesday night with no clear winner in the race.

An hour later, and that margin had fallen to fewer than 100 votes

But it wasn’t immediately clear to pollsters whether those totals included early voting results, and they definitely wouldn’t include all Vote by Mail ballots, which can be received by county Boards of Elections until 8 p.m. November 8, provided they are postmarked on or before Election Day (November 2).

The last gubernatorial recount in New Jersey was 30 years ago, when Democrat Jim Florio fell 1,787 votes shy of Republican Tom Kean for the highest office in the state.

Around 12:30 a.m., both candidates made it clear that they expected a dogfight to the end.

“We’re going to have to wait a little while longer than we had hoped,” Murphy said to a group of supporters in Asbury Park around 12:30 a.m. “We’re going to wait for every vote to be counted, and that’s how our democracy works.

“What we can already take from tonight is knowing that many of our friends and neighbors like us do not want to go backward,” Murphy said. “We’re all sorry that tonight yet could not be the celebration we wanted it to be.”

Ciattarelli sent a similar message to his supporters at an event in Raritan.

Ciattarelli also took a swing at polling reports that had him trailing Murphy by double-digits at times throughout the campaign, including those from the Eagleton Center for Public Interest Polling at Rutgers University-New Brunswick, which had the incumbent governor up about 8 percentage points heading into Election Day.

According to an Eagleton report released Monday, those same surveys showed that many respondents “are casting their vote not necessarily out of support for their candidate but in opposition to the opponent (24 percent) or because of their partisanship (18 percent).

“When asked verbatim why they are voting for their chosen candidate, voters say things like their choice is ‘better than the other guy’ or the ‘lesser of two evils,'” the report read.

“You know those polls?” Ciattarelli said Wednesday morning. “There’s only one poll that matters.”

Although no vote totals reported Tuesday evening were complete, and all are unofficial until certified by the Camden County Clerk, some races were easier to handicap by the end of the night than others.

Republican challenger (and former Haddon Township Commissioner) John Foley trailed him by 17,270 votes (38,596 for Beach versus 21,326 for Foley) with 92 percent of precincts reporting.

With 75 percent of the results in from voters in the Fifth Legislative District (which includes Audubon, Camden City, and Haddon Heights), Democratic incumbent Nilsa Cruz-Perez had doubled up Republican challenger Clyde Cook, a pastor from Woodlynne, 15,497 votes to 7,684.

In Oaklyn, voters returned incumbent school board members Denise Buczko (629 votes) and Therese Marmion (604) to their posts, along with challenger Amy Ezekiel (588). Robert Fink (411) was the odd man out, with all precincts reporting.

With nearly 98 percent of the returns in, New Jersey residents voted against betting on college athletics but in favor of allowing non-profit organizations to host “games of chance,” and devote the proceeds to their own operations. Previously, they had only been able to use these funds for charitable ends. NJ Spotlight explains each in greater depth here.