Shuttered by fire two-and-a-half years ago, the neighborhood institution is fully renovated, and will reopen to the public with a ribbon-cutting at 9 a.m. December 19. 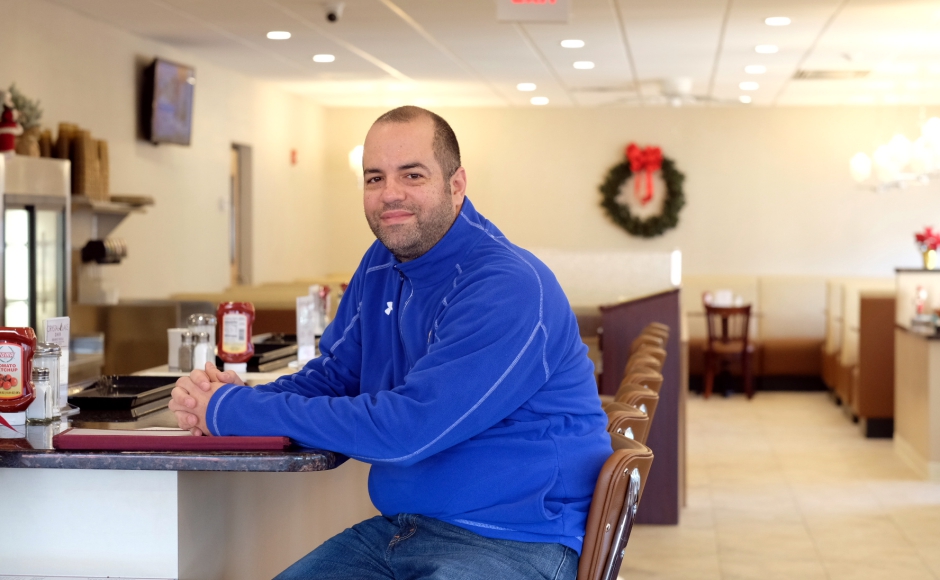 Seated in a booth by the window, Anthony Exadaktilos, Jr. checks the signal strength of the Wi-Fi connection at the Crystal Lake Diner.

It’s one of several improvements to the landmark neighborhood eatery that will be new to customers at its grand opening Monday morning.

“Everything is pretty much brand new,” Exadaktilos, Jr. said.

“Everything is energy-efficient, ADA-compliant, state-of-the-art.”

With seating for 230 patrons, the renovated diner will serve breakfast, lunch, and dinner, 6 a.m. to 11 p.m., seven days a week. Monday’s 9 a.m. ribbon-cutting will kick off the festivities, with a special acknowledgment for the first responders who were on-hand when the restaurant caught fire.

“It’ll be two-and-a-half years and two weeks on Monday when we finally open,” Exadaktilos, Jr. said. “It’s been a long road; a grueling road. We’re back.” 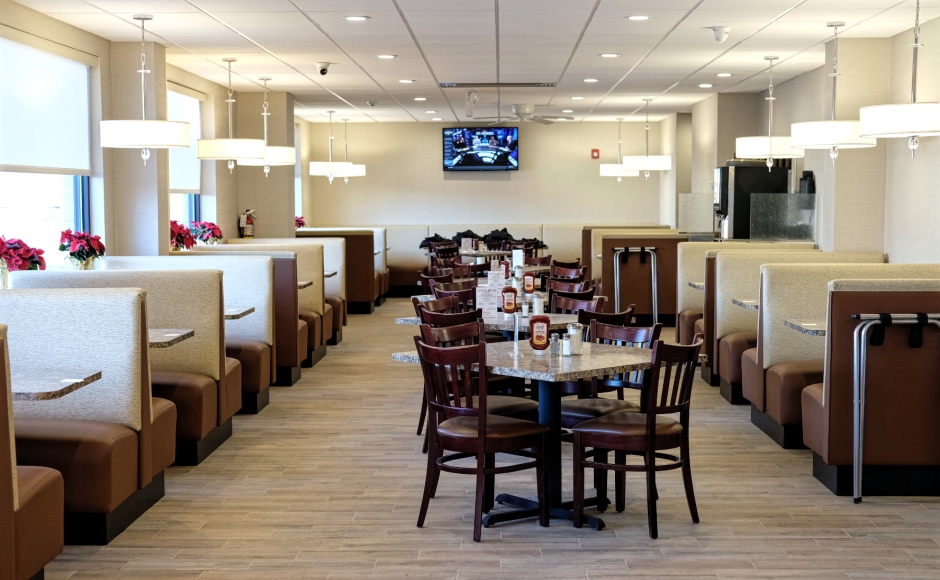 As things get rolling, he promises that the menu, which is more than familiar to regulars, will be simple “until we get into a groove.

“We want people to leave here happy on day one,” Exadaktilos, Jr. said.

Even simplified, the menu includes a number of familiar favorites, like the Monte Cristo, updated with some changes aimed at the younger set.

There’s a dedicated eggs benedict section, for example, and New York strawberry cheesecake pancakes, with cheesecake baked on the premises—Crystal Lake is returning its familiar baker to service—and the earthy, stovetop-prepared Greek coffee.

“It’s a new generation,” Exadaktilos, Jr. said. “The same old-school Greek values and work ethic. Even though he’ll be involved, my father is ready to slowly retire. He’s earned it.”

Since the news broke that the diner is reopening Monday, “the phone hasn’t stopped,” Exadaktilos, Jr. said. “I’ve had people come by thinking we’re opening since I put the banners up.” 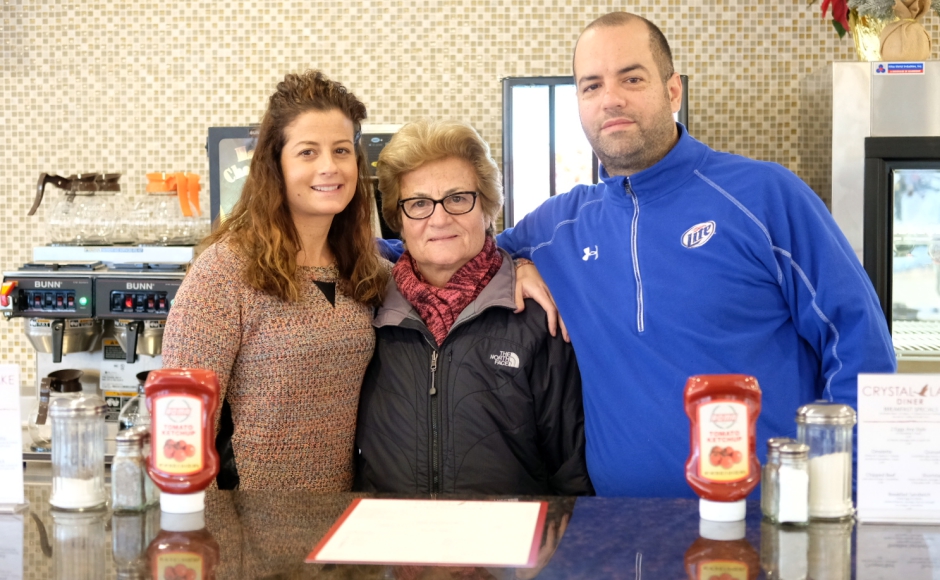 “As crazy and hectic as it’s going to be for the first few months, I can’t wait to put on my diner clothes again and get to work,” Exadaktilos, Jr. said. 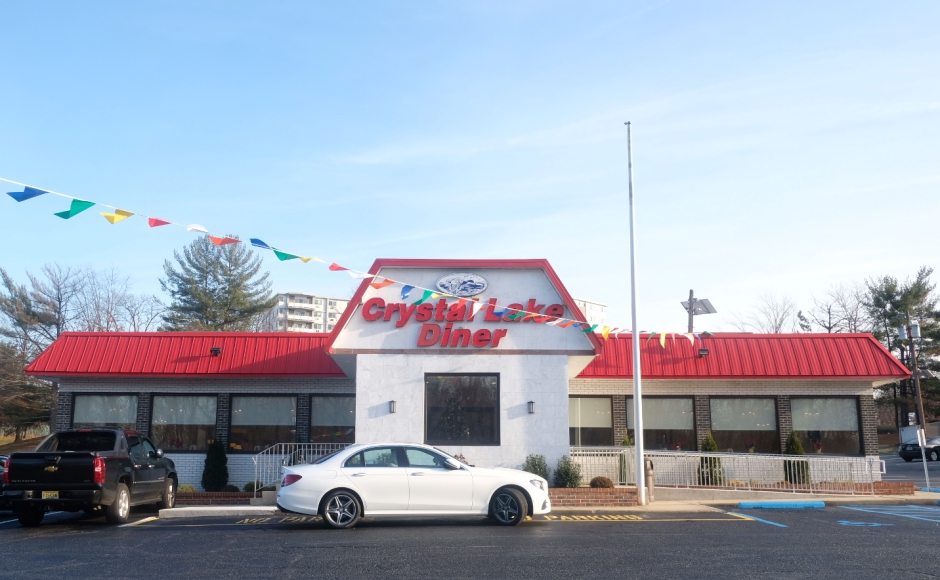 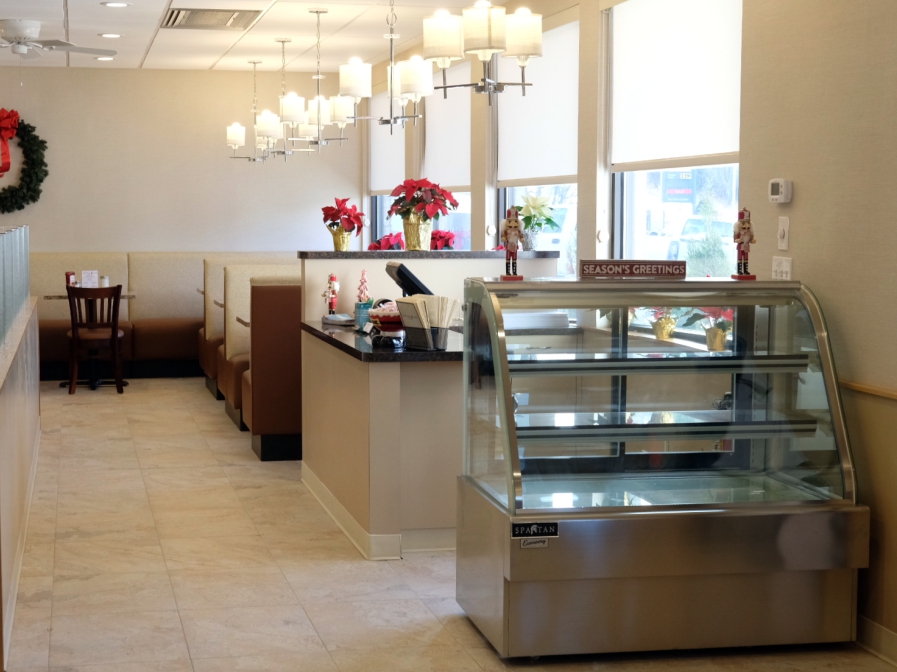 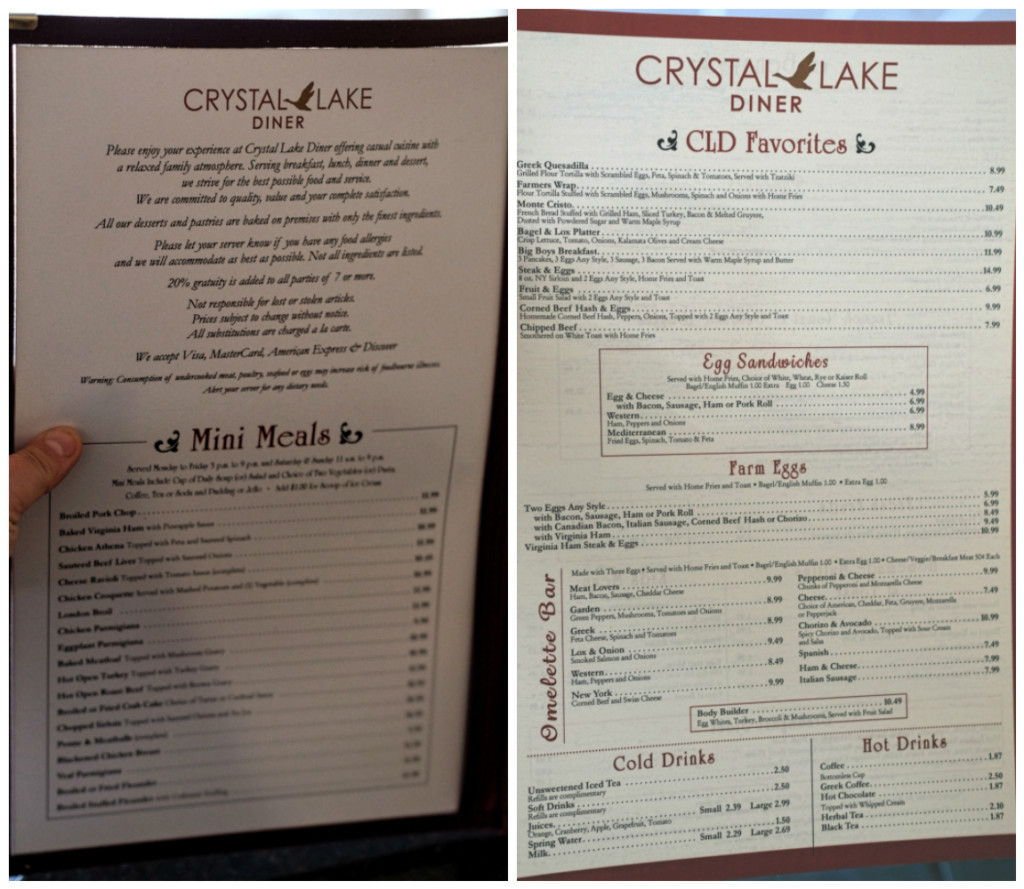