Trending
You are at:Home»Business»Crystal Lake Diner Readies for Comeback

Renovations at the neighborhood landmark are nearly complete, and owners say the eatery could be open by the end of the year at the earliest. 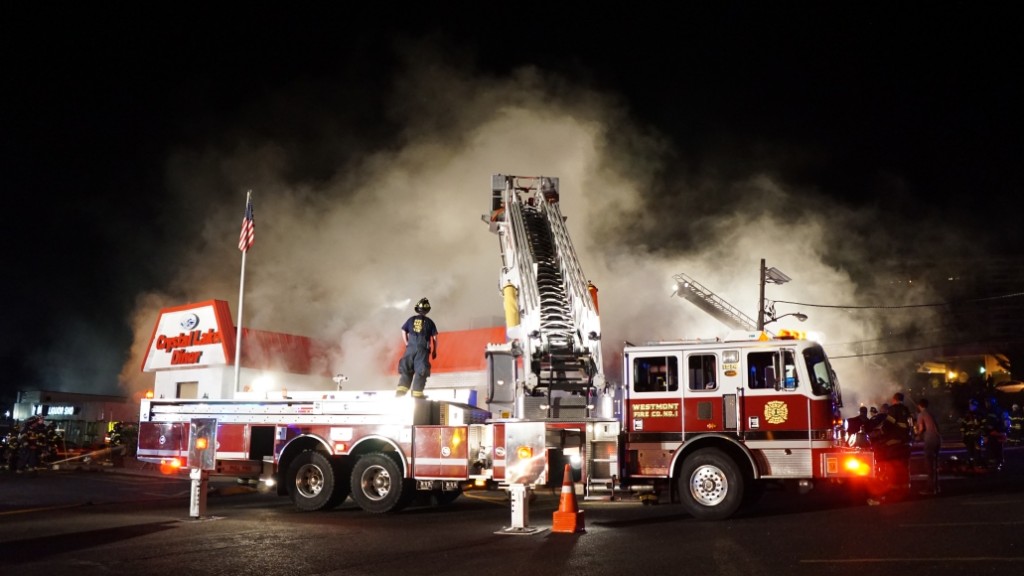 It’s been more than two years since the Crystal Lake Diner was gutted by a fire.

A stray spark from a compressor in the basement walk-in found its tinder in the paper products nearby.

The heat burned away the floor of the kitchen above, which collapsed into the lower level of the building.

Firefighters from four towns filled the parking lot for three hours putting out the flames. Settling on an amount to cover the cost of repairs took months.

Now, however, the Exadaktilos family can see the light at the end of the tunnel.

Owner Anthony Exadaktilos, 74, opened the diner April 1, 1990, selling the Mt. Holly Diner on Route 38, which he’d operated for 17 years, to do it. Exadaktilos also once owned the Newton Diner in Oaklyn and the Point 40 Diner in Monroeville, where his daughter took a job after the fire. His son, Anthony Exadaktilos, Jr., joined another uncle at the Harrison House Diner in Mullica Hill. 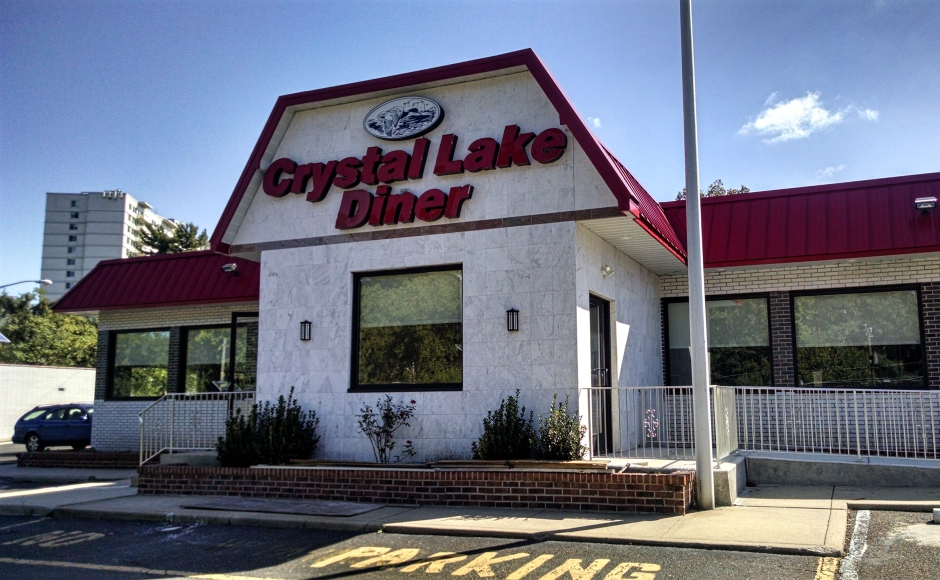 The Crystal Lake Diner is under repairs. Credit: Matt Skoufalos.

In the interim, “my dad’s been here trying to piecemeal everything together,” Exadaktilos, Jr. said.

The insurance battle delayed a reconstruction further complicated by code upgrades that obligated redesign of the diner’s restrooms, handicap ramp, and counter. Water main improvements are also coming to its parking lot.

Inside, the layout of the diner remains “pretty much the same,” Exadaktilos, Jr. said; one booth in the front dining area will be sacrificed to make room for a bakery case at the register. The doorway framing the rear dining room, which used to divide the eatery’s smoking and nonsmoking sections, has been widened.

“We believe that this will be here in 20 years,” he said. “Ninety-five percent of the place is new, so everything’s going to be energy-efficient. It’s going to run as before. We’re going to be happy.”

The kitchen will produce a familiar menu in keeping with the tastes of a broad base of regulars, but Exadaktilos, Jr. also promised “some new things; maybe some twists on things. 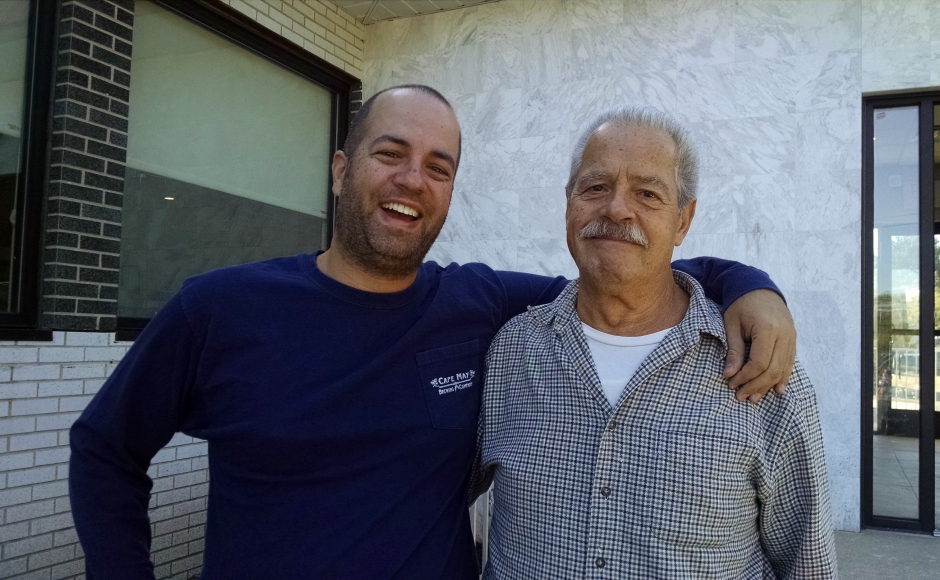 “You want to cater to your seniors, to your diner clientele, but our goal here is also to cater to our generation,” he said.

Equidistant from 24-hour Wawas in Oaklyn and Haddon Township and adjacent to late-night fast-food drive-thrus, the diner already had seen dwindling business in its once-lucrative overnight hours before the fire.

Exadaktilos, Jr. said an effort is underway to rehire former employees. Applications are being accepted for chefs, line cooks, and front-of-house staff, while equipment deliveries and a new point-of-sale system remain to be sorted out.

“We’re not far away [from reopening], but we know that stuff takes time,” Exadaktilos, Jr. said. “We just want to let people know that we are coming back, hopefully in the next few months, if things go smoothly.”

The community has been supportive during the rebuild, he said, with messages of support communicated electronically through the diner’s Facebook page, and in person from regulars who checked in on his father during the renovations. The family “can’t wait to be back in business.

“This is his baby,” Exadaktilos, Jr. said of his father. “He’s passing it on to my sister and me, and we want to continue that tradition and make him proud, especially with a nice fresh start.”