First responders from several area fire companies subdued the flames without incident. The cause of the fire remains under investigation. 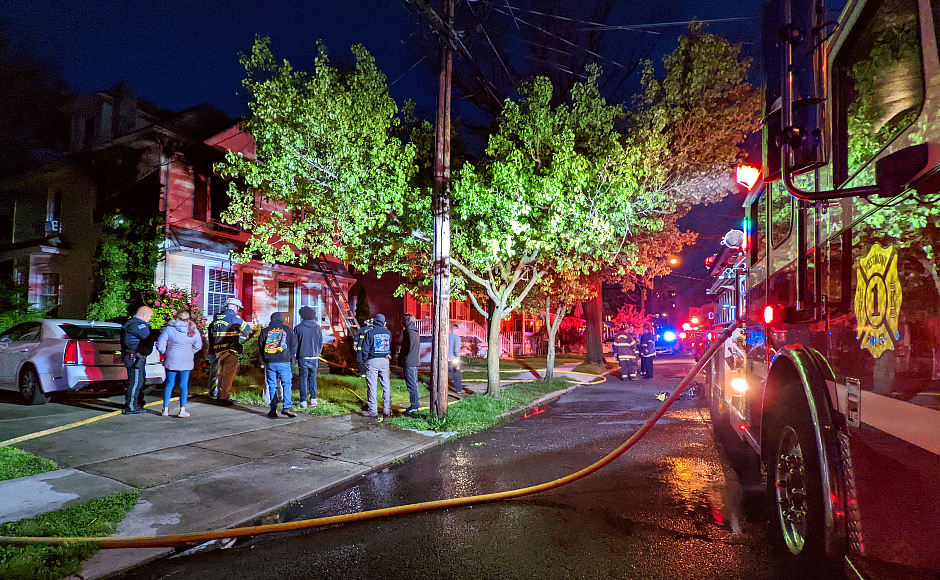 A house fire in the unit block of Harvard Avenue in Collingswood damaged a single-family home Tuesday evening, but no one was injured in the incident.

Collingswood Fire Chief Geoff Joyce said units were dispatched to the scene at 7:34 p.m. for a report of a house fire with smoke showing.

When they responded, firefighters encountered heavy fire pouring out from a room on the second floor of the home, Joyce said.

Within 30 minutes, the flames were brought under control.

The house was unoccupied at the time, and no injuries were reported as a result of the fire, Joyce said.

Supporting Collingswood at the scene were firefighters from Cherry Hill, Gloucester City, Pennsauken, and Westmont.

The cause of the fire remains under investigation.