Representatives from the company are no longer permitted to solicit business in the borough after officials recognized what they said were sales tactics targeting senior residents.

Citing a pattern of behavior they regard as predatory at the expense of their senior residents, Oaklyn officials have revoked the local soliciting rights of a home contractor that had been making door-to-door sales calls in the borough.

Forbes’ message advised residents to contact police immediately if they are approached by solicitors operating without a permit, and to not let anyone they don’t know into their homes.

“If you feel that you have been a victim of aggressive sales tactics, or know a neighbor that has had this happen to them, please contact the police,” he wrote. 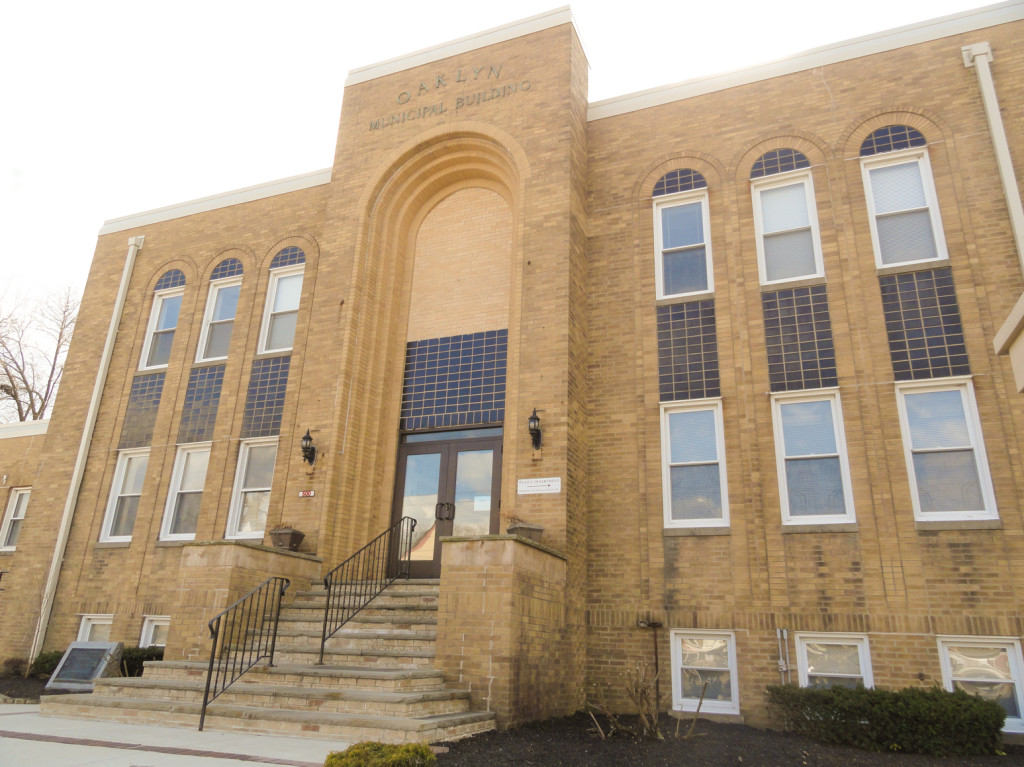 The issue came to light when a senior Oaklyn resident applied for a permit to replace the roof on his small bungalow home, a job officials noted would have cost him $24,000, according to the Power Home Remodeling quote.

“We know how much roofs are,” said Oaklyn borough clerk-administrator Bonnie Taft.

“That was the first red flag when we saw the permit,” she said, “so we start[ed]investigating.”

Taft also discovered that the permit request included an application for a credit card with a 26.99-percent interest rate.

She then reached out to Oaklyn Councilman Charles Lehman, the borough senior liaison, who brought the resident back to the building to review the paperwork.

The resident “didn’t even realize that he had filled out a credit card application,” Taft said.

“He thought he was filling out a home equity loan,” she said. “He also went to the bank to get his home equity loan and the person at the bank said, ‘That’s [an]awful high [quote]for a roof.’”

As other permits for work from Power Home Remodeling came across her desk, Taft said she noticed a pattern in the ages of the applicants.

“I have not come across one that was not a senior,” she said.

Taft said that the seniors she contacted expressed confusion because Power Home Remodeling representatives had shown them valid solicitation permits; they took that as a sign that the business itself had been vetted by the borough.

The permitting fees only cover the cost of a criminal background check, she said, and are not an indication of the quality of the business.

“The seniors don’t realize that we’re not endorsing their product,” Taft said. “We’re really just saying that they’re not criminals.”

After two residents told her they didn’t know they had filled out credit card applications with Power Home Remodeling, Taft revoked the permits issued to representatives from the company.

“Everything that we uncovered about them led us to believe they were targeting our seniors,” she said.

Forbes said that the borough doesn’t believe the sales tactics were criminal, but that they did seem to be “aggressive.” He credited the neighborliness of borough residents with raising awareness of the issue.

“The way we caught it was to constantly keep an eye on what was going on,” the mayor said. “Everybody needs to look out for everybody.”

Forbes encouraged residents to “be vigilant about your neighbors,” and said that the borough likely will refine its notification process, likely issuing a new announcement with every new solicitation permit.

The company has been accredited by the Better Business Bureau (BBB) since 2012. BBB records indicate 171 complaints have been lodged against Power Home Remodeling in the past three years, with 48 percent related to “advertising/sales issues.”