Pennsauken firefighters said one person was transported from the scene due to smoke inhalation at the restaurant. 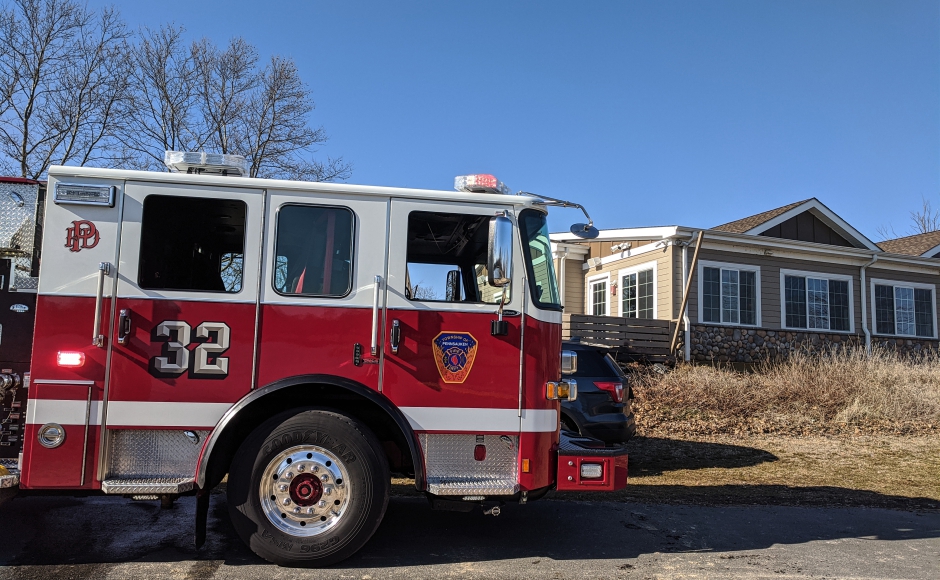 One person was sent to the hospital to be treated for smoke inhalation after a small mulch fire broke out at La Scala’s Birra Sunday afternoon.

The restaurant had been evacuated prior to their arrival, Kerr, Jr. said.

He praised La Scala’s Birra for “getting everybody out and not taking any chances.”

Restaurant staff knocked down the fire with handheld extinguishers from the restaurant and held it until firefighters arrived, Kerr, Jr. said. 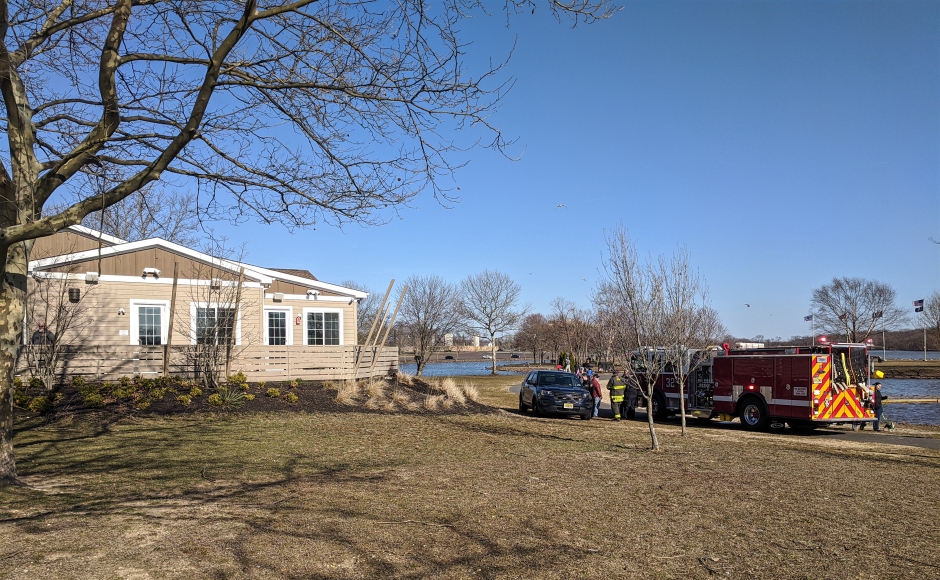 Once on scene, Pennsauken firefighters took over and quickly subdued the flames.

The restaurant was back up and running by 5 p.m. No other injuries were reported.

The state Division of Fire Safety recommends a variety of preventative measures to reduce the risk of mulch combustion.