Authorities believe 47-year-old Madelyn Sanabria ‘may be endangered and in need of medication.’ She hasn’t been seen in almost two weeks. 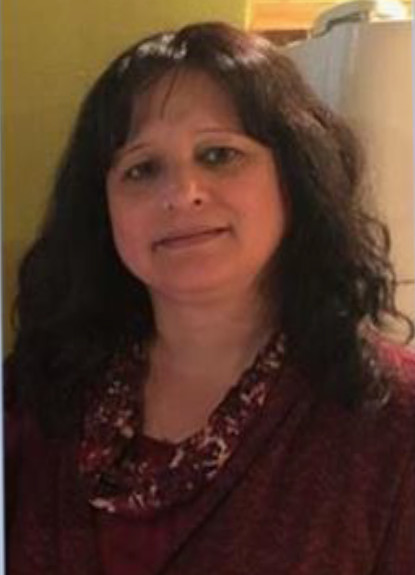 Authorities said Madelyn Sanabria of Pennsauken hasn’t been seen since May 24. Credit: CCPO.

A missing Pennsauken woman is feared “endangered and in need of medication,” according to the Camden County Prosecutor’s Office (CCPO).

Madelyn Sanabria, 47, was last seen at Pennsauken High School around 6:45 a.m. on May 24, driving a beige, 2000 Toyota Camry with New Jersey plates A41LBJ, the CCPO said in a statement.

She is described as a medium-build, Hispanic woman, about 5-feet, seven-inches tall, with brown eyes and brown hair.

Anyone who sees Sanabria is asked to call 9-1-1 and report her location.

Information may also be e-mailed to ccpotips@ccprosecutor.org