Leon Stanford of Scranton is charged with robbing the TD Bank in Oaklyn and the Republic Bank of Cherry Hill over three days. 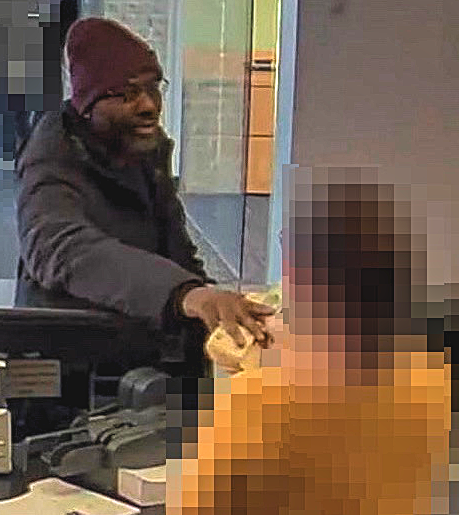 A Scranton, Pennsylvania man has been charged with the robberies-by-note of two Camden County banks in three days.

Fifty-one-year-old Leon Stanford was arrested Tuesday by the Camden division of the U.S. Marshals Fugitive Task Force, and was charged with two counts of second-degree robbery.

On February 22, Stanford allegedly demanded money from a teller at the TD Bank on the White Horse Pike in Oaklyn, according to the Camden County Prosecutor’s Office (CCPO).

Two days later, he allegedly did the same thing at a Republic Bank location in Cherry Hill.

Stanford was reportedly identified by multiple witnesses who recognized him from surveillance photos, the CCPO noted. His white Saturn VUE was also captured on security footage at both locations.

Stanford is being held at the Camden County Jail pending a detention hearing.