Authorities say the break-in was reported to police Wednesday. 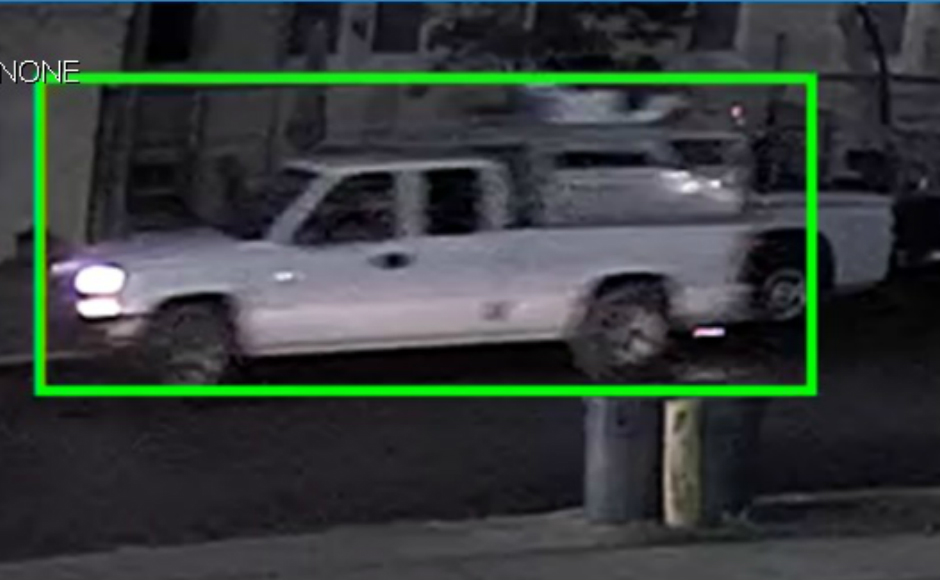 Camden County Police are looking for information in connection with a burglary of the North Camden Little League snack stand that is believed to have occurred within the past week.

The incident was reported to police June 19; the snack stand is located near the corner of 6th and Erie Streets in Camden City.

Police have provided surveillance photos of a white pickup truck believed to have been used in the burglary as well as of a suspect allegedly seen pushing a water ice freezer down the street.

Anyone with information about the incident is asked to call the Camden County Police Department at 856-757-7042.

A crowdfunding effort has been organized to replace the items that were stolen. Details here.