Authorities say that 24-year-old Michael Giancola was found in the 1800 block of South 6th Street. Police are investigating the events that led up to the shooting and the crash. 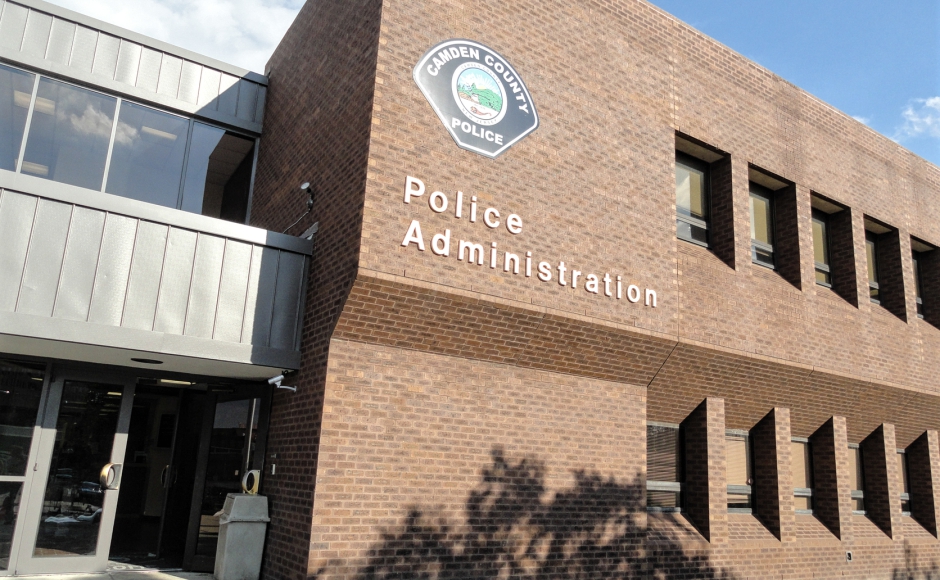 Camden County Police are investigating the circumstances that led to the death of a Collingswood man who was found shot inside a crashed vehicle in Camden City early Saturday morning.

According to the Camden County Prosecutor’s Office (CCPO), police responded to the 1800 block of South 6th Street around 6 a.m. for reports of gunfire detected by the ShotSpotter system.

There, they discovered a 2010 Nissan Rogue that had crashed into a pole, with the driver inside suffering from multiple gunshot wounds. He was identified as 24-year-old Michael Giancola of Collingswood; according to the CCPO, the vehicle was not registered to him.

Giancola was transported to an area hospital, where he was pronounced dead, the CCPO reported. According to social media accounts, he leaves behind a young daughter.