The borough business district ate a week of losses after a storm knocked out the local power grid. Now shop and restaurant owners are asking locals to dig deep and help them make it up. 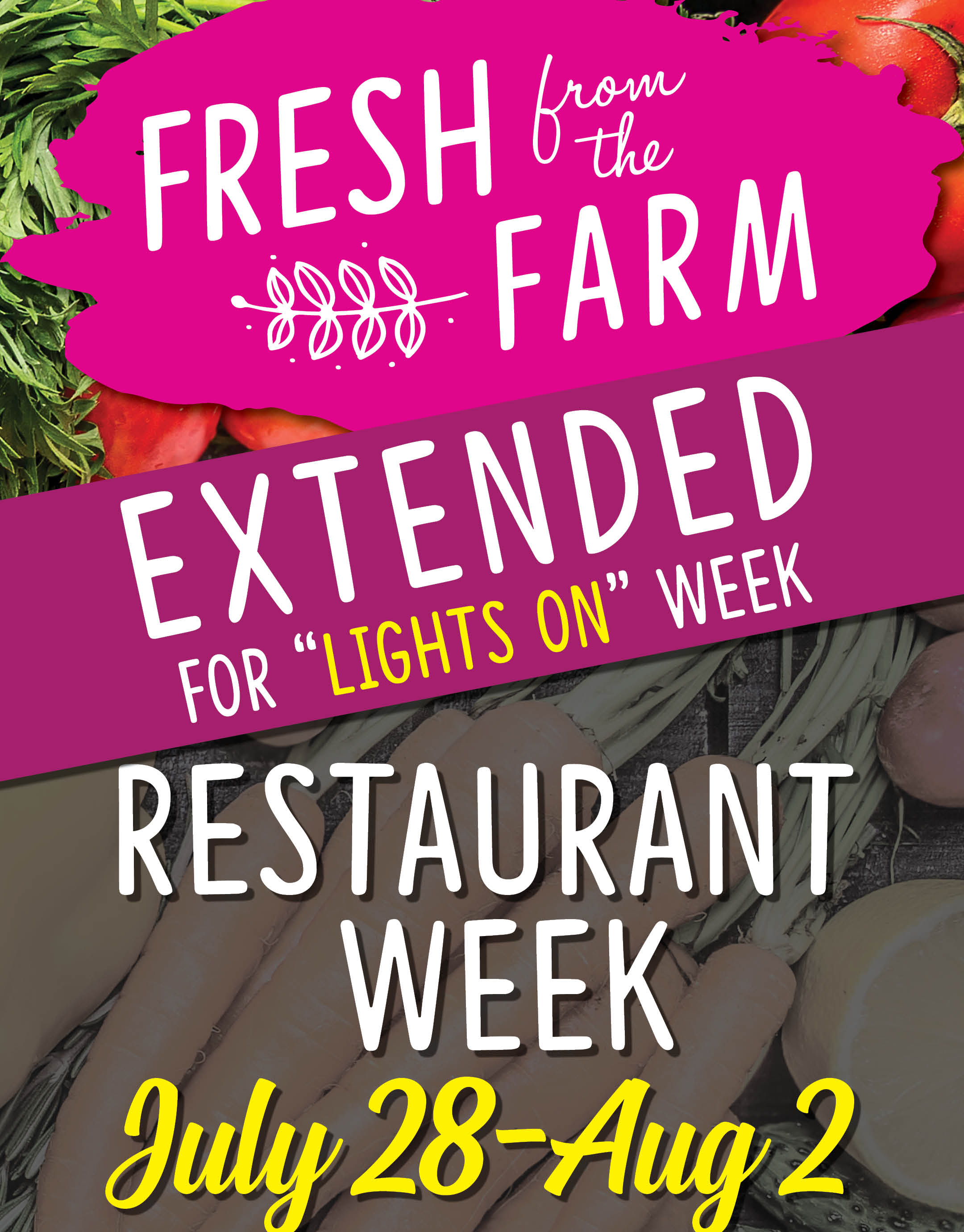 With the exceptions of shore destinations, many brick-and-mortar businesses find their numbers take a hit amid the summer doldrums.

Whether it’s the result of families stretching paychecks, locals away on vacation, or the lack of a big shopping-focused holiday, the hottest months are often the leanest times for downtown storefronts.

Last week, to make matters worse, many Collingswood business owners found themselves unable to open their doors, victims of a sudden squall that knocked out power to much of the central business district.

The outage itself came at a precarious time, as the local Business Improvement District (BID) had invested itself in promoting a prix fixe Farm to Fork Restaurant Week that was meant to offer a boost during the lean times.

In response, the BID has rebounded with an extended promotion designed to help get everyone back on their feet.

Until August 2, those “Fresh from the Farm” multi-course menus will be offered at 11 participating Collingswood restaurants, while more than 30 retailers have signed on to “Lights On” shopping week, offering a future discount on purchases made now.

Collingswood Director of Community Development Cass Duffey said the idea was a result of cross-collaboration throughout the business district, some good timing, and a lot of neighborliness.

Lydia Cipriani of the Tortilla Press said that for restaurants that were forced to close last week, the losses are “impossible to calculate.”

After a day or two without electricity, anything that wasn’t preserved in deep freeze with dry ice was a loss to the July heat, Cipriani said. Many restaurants carry insurance against spoilage, but deductibles can run from $2,500 to $3,000, which eclipses the value of the product in most cases, she said. 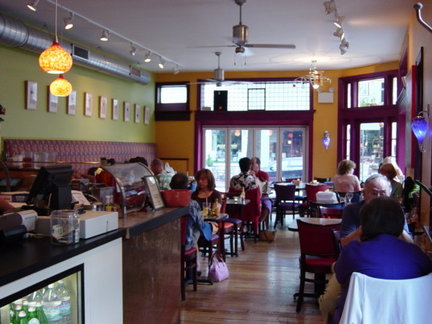 Compounding the problem, purveyors who delivered the food must still be paid, which means the eateries are on the hook for the cost of meals they couldn’t cook.

“The food is basically ruined,” Cipriani said; “you can’t donate it to anybody.

“Would you want to eat any of the food that’s been sitting in a restaurant, unrefrigerated, for 72 hours?”

In addition to losing out on walk-up business, many of the neighborhood restaurants canceled previously booked parties, she said.

At the end of July, the impact is felt all the more.

“The small business owner doesn’t have the capital to withstand a disaster like this,” Cipriani said. “All of us will have to find some way to absorb the disaster and go on.”

Of course, not every food business was knocked offline, and not every business that went dark was serving food. The Grant Building owner Kim Oberg said her teachers and customers lost a week’s worth of fitness classes, as well as a planned event.

In response, Oberg came up with the idea for a kickback coupon to help BID members recoup some of the opportunity cost. This week, shoppers who spend at least $20 at a participating businesses in town will be rewarded with a 10-percent-off coupon, redeemable in September.

“Every dollar counts during the summer,” Oberg said. “You’re helping us out now, and you’re getting a discount later when it’s easier for us to take a little bit of a hit.” 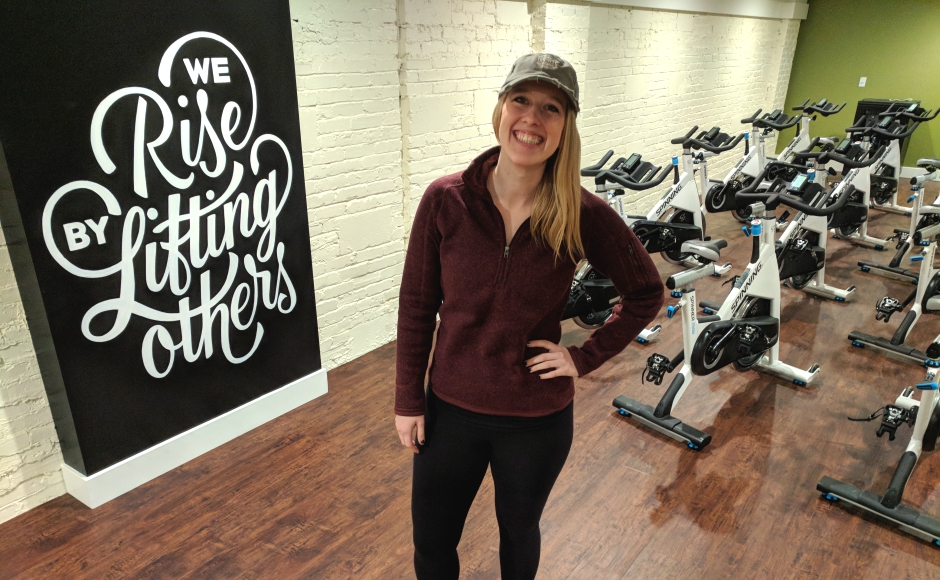 Oberg said that response to the idea was overwhelming from her fellow BID members.

Within 24 hours, more than 30 businesses had signed up to participate.

“A lot of folks really came through,” Duffey said.

“We hope it results in people coming in and opening their hearts and wallets.”

In addition to working around the clock to restore power to the borough and neighboring communities, PSE&G has pledged a grant to the Collingswood BID. Duffey said the money will go to promote the shopping and dining week as well as other improvements within the BID. The company has also encouraged its regional employees to visit Collingswood and show their support for the event.

“People say they want a town full of small businesses, but you’ve got to support them or they won’t be around,” Oberg said.