Trending
You are at:Home»Business»Proposed Cooper-Lourdes Merger Turns on Patient Outcomes, Quality of Care

Experts say the only way to evaluate the deal that would create the fourth-largest health system in New Jersey is whether it benefits patients. 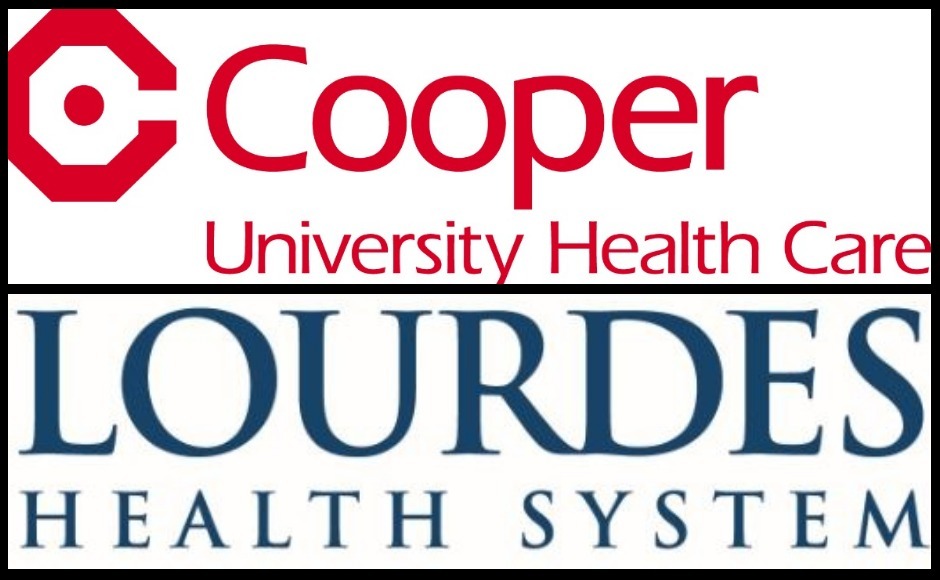 The proposed merger of the Cooper and Lourdes health systems would create the fourth-largest health system in New Jersey.

If approved, the merger would unite the two Camden City healthcare providers under a single roof, creating what is believed to be the fourth-largest health system in the state, behind RWJBarnabus, Hackensack Meridian Health, and Atlantic Health System.

Mergers and acquisitions have come to define the healthcare industry at the national level, as larger institutions claim to benefit from economies of scale, better purchasing agreements, specialized lines of service, and streamlined business operations.

In short, they’re supposed to be able to provide better coordination of care to their patients, and less expensively. But it’s hard to say that’s always the case after a merger, when the immediate local effect is reduced competition. 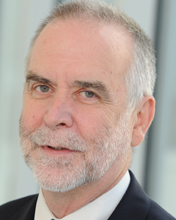 John Jacobi, who directs the Center for Health and Pharmaceutical Law and Policy at Seton Hall University, said the best way to evaluate any healthcare merger is not by its financial outcome for the entities involved, but by whether the deal serves the needs of their patients.

“There are two different stories being told,” Jacobi said.

“One is that economies of scale reduce cost; the other is that mergers are created to develop market share and allow for an increase of prices and revenues. We should be aware of that conflict in stories.”

There’s also an espoused logic that health systems need to get bigger in order to counterbalance an increasing concentration among health insurers; what University of California at Hastings law professor Tim Greaney calls “the sumo wrestler theory.”

But if hospital systems and insurance companies both get bigger, “it is not necessarily true that under those circumstances there is much of any pressure to contain costs,” Jacobi said.

“As these systems grow bigger and bigger, and become more powerful in one geographic area, it’s hard to argue that competition will keep the hospital systems honest,” he said. “If the market gets sufficiently concentrated, patients have no choice.” 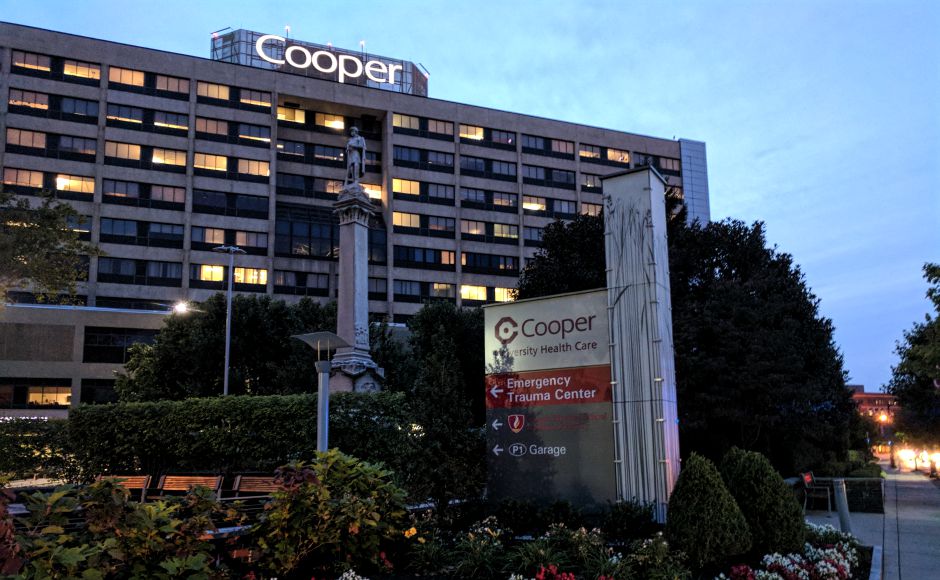 If competition doesn’t regulate the market well enough to insulate consumers from price increases, then the task falls to the government to do so.

Jacobi doesn’t hold out much hope for enforcement of federal oversight in the current political climate, which leaves the New Jersey Department of Health (DOH) as the lynchpin for the quality of care delivered in the state.

“It is uncertain the extent to which federal regulators are interested in aggressively overseeing the quality of care in New Jersey hospitals,” he said. “State government could [do that], and we all just have to hope that the Department of Health has sufficient staffing and expertise in a market that it’s responsible for monitoring.

“Being able to assess how well [hospitals are] doing is not easy, and it is important.”

Under Gov. Chris Christie, funds used to offset the cost of charity care have been concentrated among a handful of high-density hospitals. According to the Fair Share Hospitals Collaborative (FSHC), 83 percent of hospital charity-care reimbursements in New Jersey goes to just 12 safety net hospitals, leaving 59 others to split the remaining 17 percent. Cooper is among the lucky few, while Lourdes falls into the latter category.

“The current charity-care funding distribution formula has become so skewed that many hospitals are reimbursed less than a penny on the dollar spent to provide charity-care services,” wrote FSHC Executive Director Jennifer Mancuso in a March op-ed for NJ Spotlight. 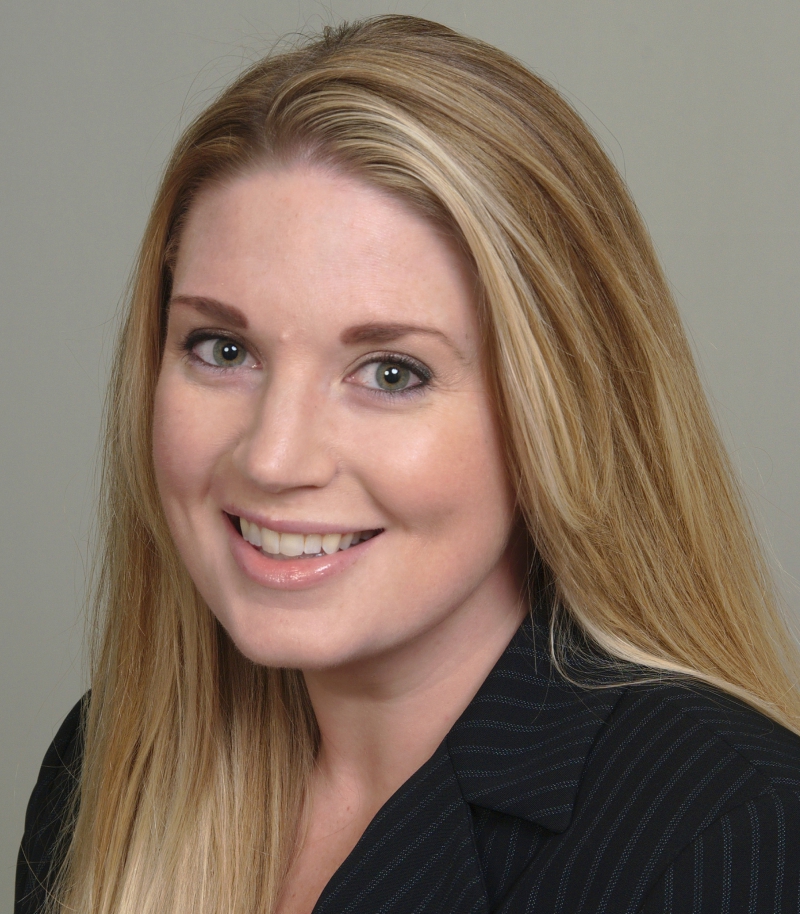 Since the program operates on a dollar-for-dollar federal match, $25-million cut to charity care in the fiscal 2018 budget had a $50-million impact, as hospitals lost an equal amount of federal dollars, too.

Under Christie, New Jersey has also “systematically cut” the regulatory role of the DOH along with its funding, said Ann Twomey, president of the Health Professionals and Allied Employees (HPAE), the largest union of registered nurses and healthcare professionals in the state.

Twomey said those cutbacks have resulted in fewer or less stringent hospital inspections, which compromises the integrity of the institutions as well as the quality of care they deliver.

“The oversight that the Department of Health had in the past done, and the role they should be playing, has not been met,” Twomey said. “We cannot rely upon the corporate engineers to be the ones who determine whether the standards are being met. We need to have an independent government agency to be that watchdog.”

From a labor perspective, however, Twomey believes a Cooper-Lourdes merger could be good for the workplace culture of the unified organization. She said Cooper has already used affiliate agreements to infuse greater professional expertise throughout its institution and improve the quality of care by keeping staff in the loop. Ann Twomey of the Health Professionals and Allied Employees union speaks in support of the ACA. Credit: Matt Skoufalos.

“The nurses at Cooper University Hospital have played a major role in developing the quality of care that gets provided there,” Twomey said.

“As part of their contract, they address professional issues and staffing issues, orientation, continuing education: these are essential in terms of any hospital moving forward, particularly in this very competitive environment.

“We’re hoping the nurses from these other hospitals will be able to have similar benefits, in terms of input into their profession, that the nurses have at Cooper,” she said.

“We also don’t want the nurses and health professionals to feel that they’re part of a big conglomerate as opposed to providing the personal care that they signed up to do.”

Bottom-line analysis of any health system merger must focus on the quality of patient care delivered, which only happens with the establishment of goals, standards, and oversight processes, Twomey said.

“If the goal is to provide more comprehensive health systems for every individual, we applaud that,” she said. “If the goal is to be more competitive, we need to make sure that the quality of patient care doesn’t become a consequence; it should be the goal.” Even if the Cooper-Lourdes merger goes through, New Jersey will still lag behind the national pace of such deals, which Kerry McKean Kelly, Vice President of Communications and Member Services for the New Jersey Hospital Association, described as “mergers 2.0.

“Now we’re seeing multi-hospital systems merging with each other to encompass larger systems.”

In addition to driving economic efficiencies, mergers can also keep the doors open at community hospitals that may otherwise have closed without the support of a larger institution, McKean Kelly said.

Finally, being bigger is also seen as an insulation against some of the unforeseen consequences of the Affordable Care Act, which has been a political football since its passage, McKean Kelly said.

“When you’re in a larger, coordinated system, it can position you better for some of those challenges,” she said.